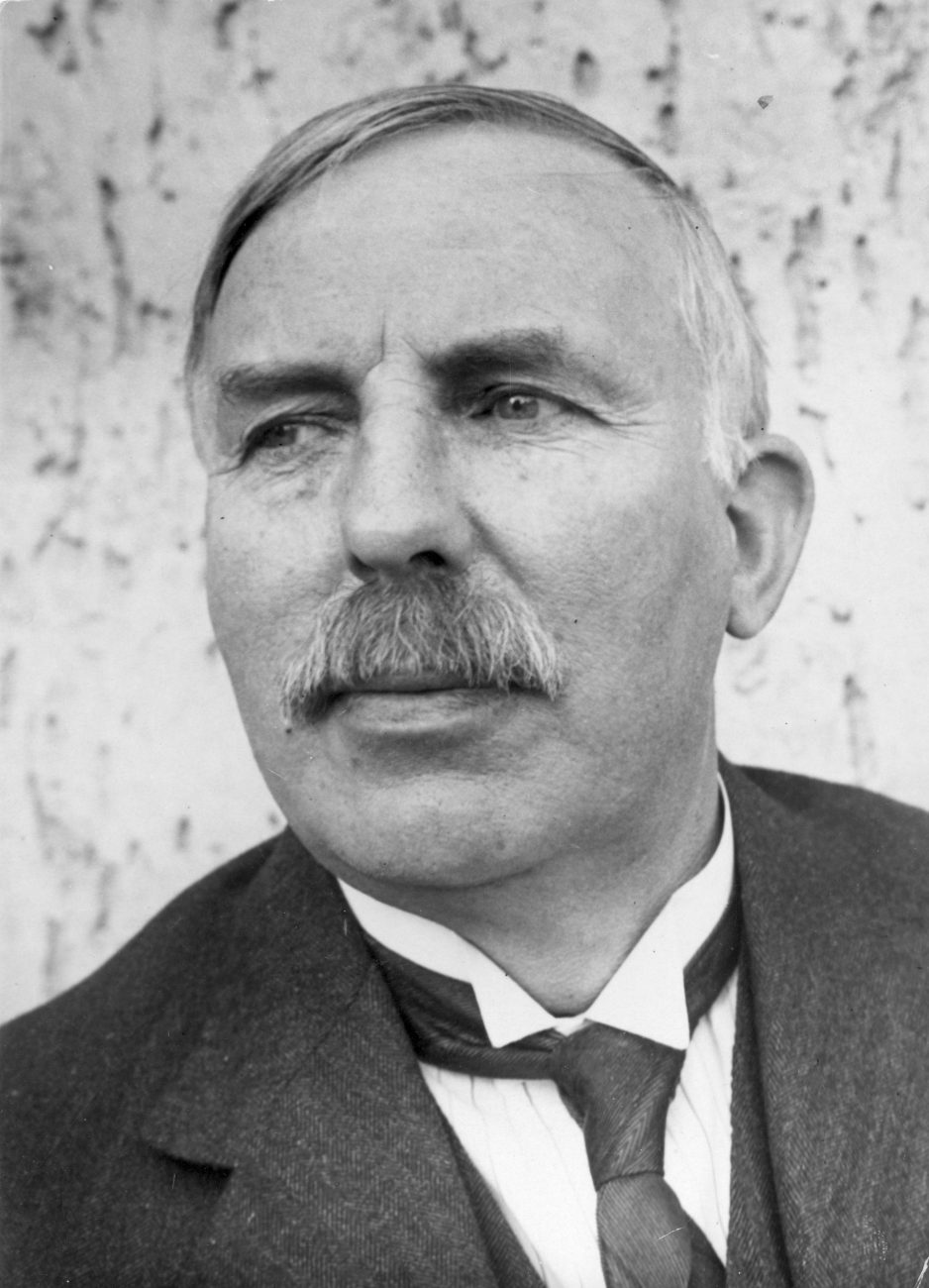 A century ago, in December 1908, Ernest Rutherford was awarded the Nobel Prize for Chemistry for his “investigations into the disintegration of the elements” or, put more simply, for helping establish the principles of radioactivity.

Rutherford was born in Nelson in 1871, the fourth child of 12, and like most students of his generation, he needed help if he want­ed to stay at school beyond the age of 15. He managed to secure various scholarships; first to Nelson College, then later to Canterbury College in Christchurch, graduating from the latter in 1893 with a first-class master of arts degree in mathematics and physics. The fol­lowing year, thanks to an Exhibition Schol­arship, he began studying at Cambridge University’s Cavendish Laboratory, led by J.J. Thomson, Europe’s leading expert in electromagnetic radiation.

It was the right time and place to be a physicist: radioactivity (the spontaneous disintegration of atomic nuclei) had recently been discovered, Thomson had identified the electron and—a few months after Rutherford’s arrival at Cavendish—a German scientist discovered X-rays.

What makes Rutherford unusu­al is that he did most of his impor­tant work after he’d received his Nobel, and in physics rather than chemistry. In 1909, continuing his long-standing interest in alpha particles, Rutherford had suggest­ed that one of his students, Ernest Marsden, run experiments to in­vestigate the scattering that oc­curred when a beam of particles was shot through gold foil. Mars­den found that most of the alpha particles travelled straight through unaffected, and a small number were deflected, some more than 90 degrees from their original path.

Rutherford apparently exclaimed (embel­lished over the years), “It was almost as in­credible as if you fired a 15-inch shell at a piece of tissue paper and it came back and hit you.”

At the time the prevailing picture of the atom was of a thick web of positively charged material in which electrons were embedded like raisins in a bun. Rutherford concluded that, for some particles to travel straight through unimpeded while others ricocheted off at such great angles, the gold atom’s mass must instead be concentrated in a tiny, dense nucleus and the rest of it must be empty space.

It was in 1911 that Rutherford eventually developed his model of the atom as a tightly packed positively charged nucleus, orbited by electrons, which became known as the Rutherford atomic model, and emblematic of 20th century scientific discovery. The atomic structure has since been established more precisely by other scientists, particu­larly Niels Bohr, but it began with Ruther­ford, a small piece of radioactive material and thin gold foil.