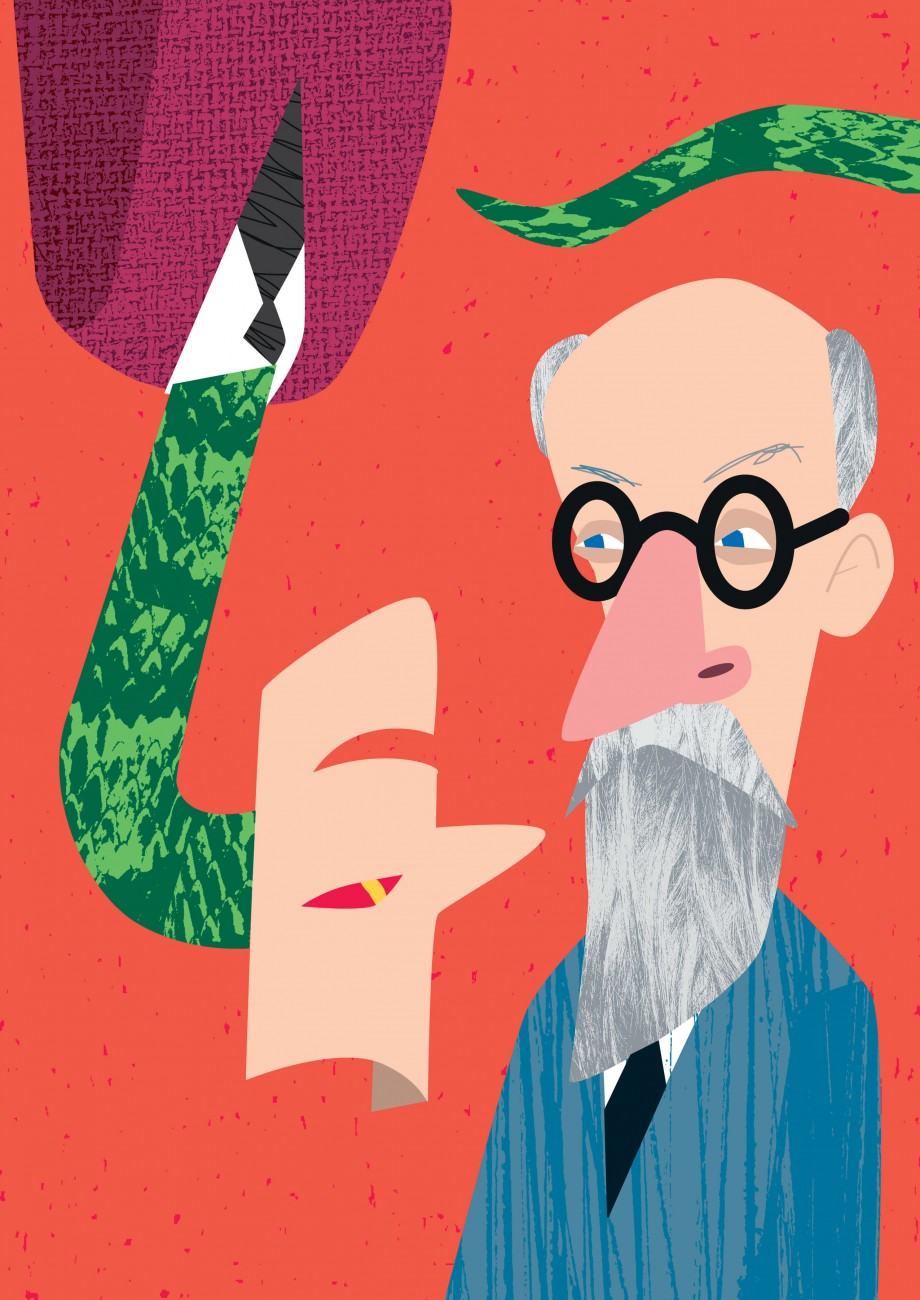 Much of our social life has to do with figur­ing out what is going on in the minds of oth­ers. Does he love me? Have I offended her? And the lecturer’s nightmare: Do they under­stand what on Earth I’m talking about? This awareness of what others might be thinking is known as theory of mind. It underlies our natural tendency to empathise with others, to share their happiness or distress, but it also al­lows us to interact with others in more com­plex ways, some of them devious.

Emotion is the easiest state to read, as it is usually written on the face or in bodily signs. Even mice react more strongly to pain if they perceive pain in others, and monkeys refuse to pull a chain to get food if doing so delivers a shock to a companion. Chimpanzees, but not monkeys, offer consolation to others in distress. A juvenile chimp, for instance, puts a comforting arm around a screaming adult who has been defeated in a fight. Chimpan­zees also seem to know when another chimp is looking at them, and steal food when a dominant chimp is not looking.

It is a step up, though, to know what anoth­er individual knows or believes, a talent per­haps restricted to humans. One way to assess it in children is the Sally-Anne test. The child is shown a scene involving two dolls, one called Sally and one called Anne. Sally has a basket and Anne has a box. Sally then puts a mar­ble in her basket and leaves the scene. While Sally is away Anne takes the marble out of the basket and puts it in her box. Sally then comes back, and the child is asked where she will look for her marble. Children under the age of four typically say Sally will look in the box, where the marble actually is. Older children will understand that Sally did not see the mar­ble being shifted, and will correctly say that she will look in the basket. They understand that Sally has a false belief.

In contrast, people with autism seem to lack the ability to read minds. One celebrated case is Temple Grandin, who has a PhD in animal science and works as a teacher and researcher in the US. Otherwise clearly intel­ligent, she has written several books, three of which describe her own condition and the manner in which she has dealt with it. She has had to teach herself painstakingly how peo­ple act in different circumstances, so that she knows how to behave appropriately in social settings. One bonus arising from this strategy is that her habit of detailed observations of be­haviour has provided insights into the behav­iour of animals. A BBC Horizon documentary about her in 2006 had the rather unkind title, “The Woman Who Thinks Like a Cow”.

Such cases aside, theory of mind can oper­ate to establish intricate networks that guide much of our social activity. In Shakespeare’s Twelfth Night, Maria foresees that Sir Toby will eagerly anticipate that Olivia will judge Malvolio absurdly impertinent to suppose that she wishes him to regard himself as her pre­ferred suitor. Each italicised word attributes a state of mind. Theory of mind is recursive­ we may fancy we know not only what others are thinking, but also what they think we are thinking. In his book Jokes and Their Relation to the Unconscious, Sigmund Freud tells a story of a man who meets a business rival at a train station and asks where he is going. The business rival replies he is going to Minsk. The first man then says, “You’re telling me you’re going to Minsk because you want me to think you’re going to Pinsk. But I happen to know that you are going to Minsk, so why are you lying to me?”

It has been suggested that theory of mind arose in the Pleistocene, when our hunter-gatherer forebears had to bond socially in or­der to survive on the open savanna, foraging for food and competing with lions, hyenas and other dangerous animals. But once they had conquered nature, tribes of hominins began to compete with each other, leading to the subtle combination of co-operation and deception that drives our social lives today. The danger­ous animals we must now deal with are not so much snakes as sellers of snake oil. And they are everywhere—in commerce, politics, reli­gion and even, dare I say, the university.