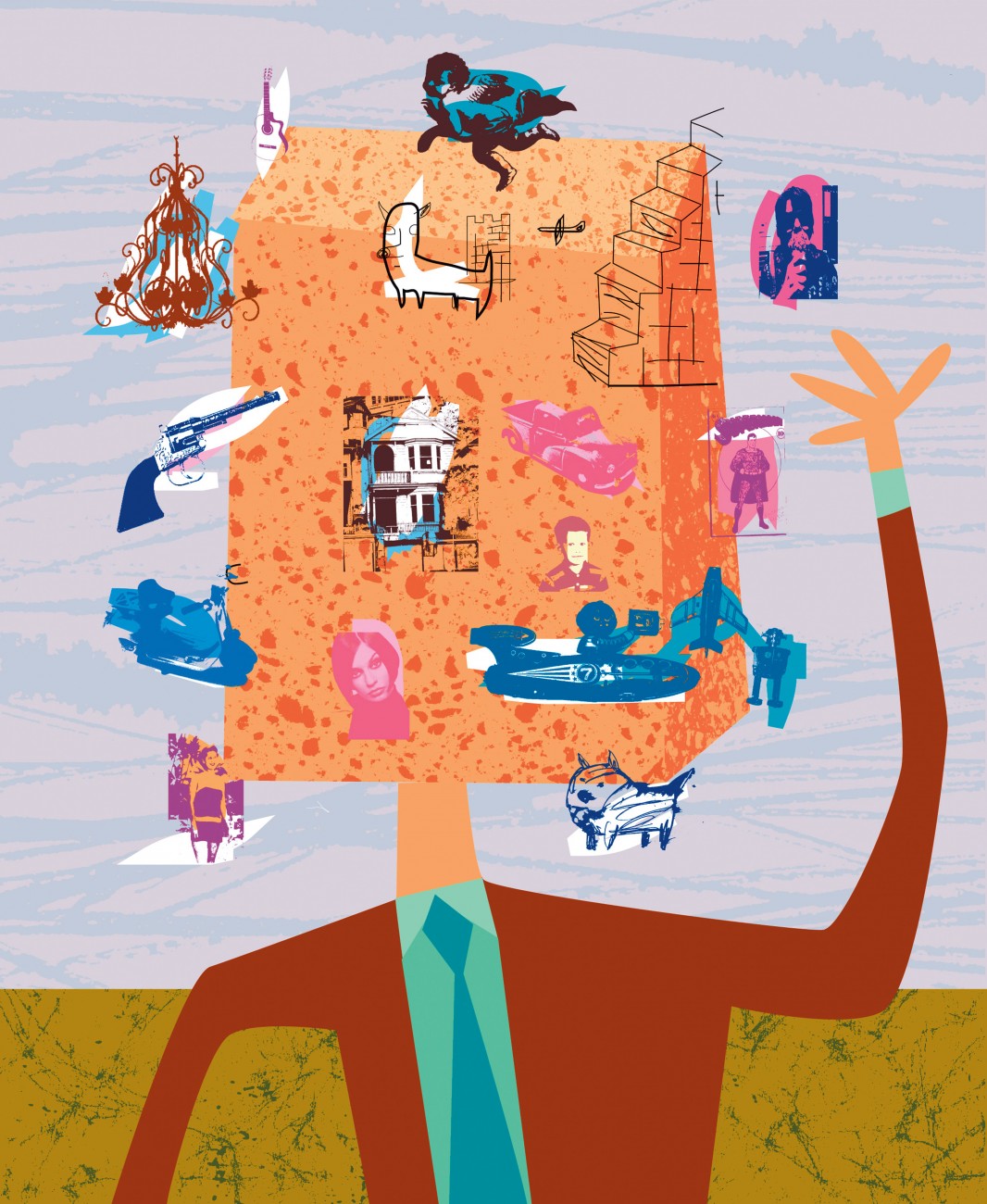 Memory, then, is highly selective. Nobody real­ly knows the principles that underlie which mem­ories stick and which ones don’t. Sigmund Freud suggested that memories of trauma are repressed, but this theory has not worn especially well. If anything, memories of emotional events are prob­ably remembered better than those of mundane happenings. This is perhaps not surprising from an evolutionary viewpoint, since emotion gener­ally signals happenings that bear, either positively or negatively, on future survival, and remember­ing emotional events may help us cope differently next time. “It’s a poor sort of memory that only works backwards,” remarks the Queen in Lewis Carroll’s Through the Looking Glass, capturing the point that memory evolved not so much to pro­vide a faithful record of the past as to help us deal with the future.

And even when we do remember past events, they are often remembered wrongly. The unreli­ability of eyewitness testimony is the bane of courts of law. There may even be survival value in alter­ing our memories, perhaps to boost self-esteem, or downplay past embarrassment. Politicians seem especially prone to memory tinkering. In his presi­dential campaigns, Ronald Reagan often spoke of wartime heroics, but the episodes he described actually came from old movies. Hillary Clinton recently told of landing in Bosnia in 1996 under sniper fire, but television footage shows her being greeted in peace by a smiling child.

We now know too that memories can be altered or even implanted by persuasive questioning. In the 1980s some therapists created social mayhem by persuading people that they had been sexually abused, often by a parent or close relative who was in fact entirely innocent. This is not to say, of course, that sexual abuse does not occur, or that all memories of abuse are false. Nevertheless, the events of that unfortunate time have led to a better understanding that the probing of memory for past events needs to be undertaken with care, avoiding leading questions and presumptions of guilt. Our brains simply don’t work like cameras or tape-re­corders. They are more like sponges, perhaps.

When we speak of memory, we usually mean memory for events or episodes in our personal lives. This is known as episodic memory, and distinguished from semantic memory, which is memory for enduring facts about the world—such as the memory that Wellington is our capital, and that sugar tastes sweet. It includes all the words we know, and what they refer to. You probably know something like 50,000 words, along with associ­ated objects, actions, qualities and the like. Only rarely do we forget a word—or a face.

In cases of amnesia, episodic memories are typically badly affected, while semantic memories remain more or less intact. One dramatic case is the English musician Clive Wearing, who suffered severe amnesia following a viral infection that de­stroyed part of his brain known as the hippocam­pus. Deprived of episodic memory, he lives in the present, constantly under the impression that he has just woken up, or risen from the dead. His plight is vividly described in his wife Deborah’s book For­ever Today, and in an ITV television documentary entitled The Man with the 7 Second Memory. Yet he can talk, easily recognises his wife, and can still play the piano and conduct a choir. His semantic memory appears to be largely intact.

But in at least one neurological condition, known as semantic dementia, it is semantic memory that is affected, while episodic memories remain surpris­ingly unimpaired. If that happens to me, I will cease writing columns of this sort and bore you instead with my autobiography.