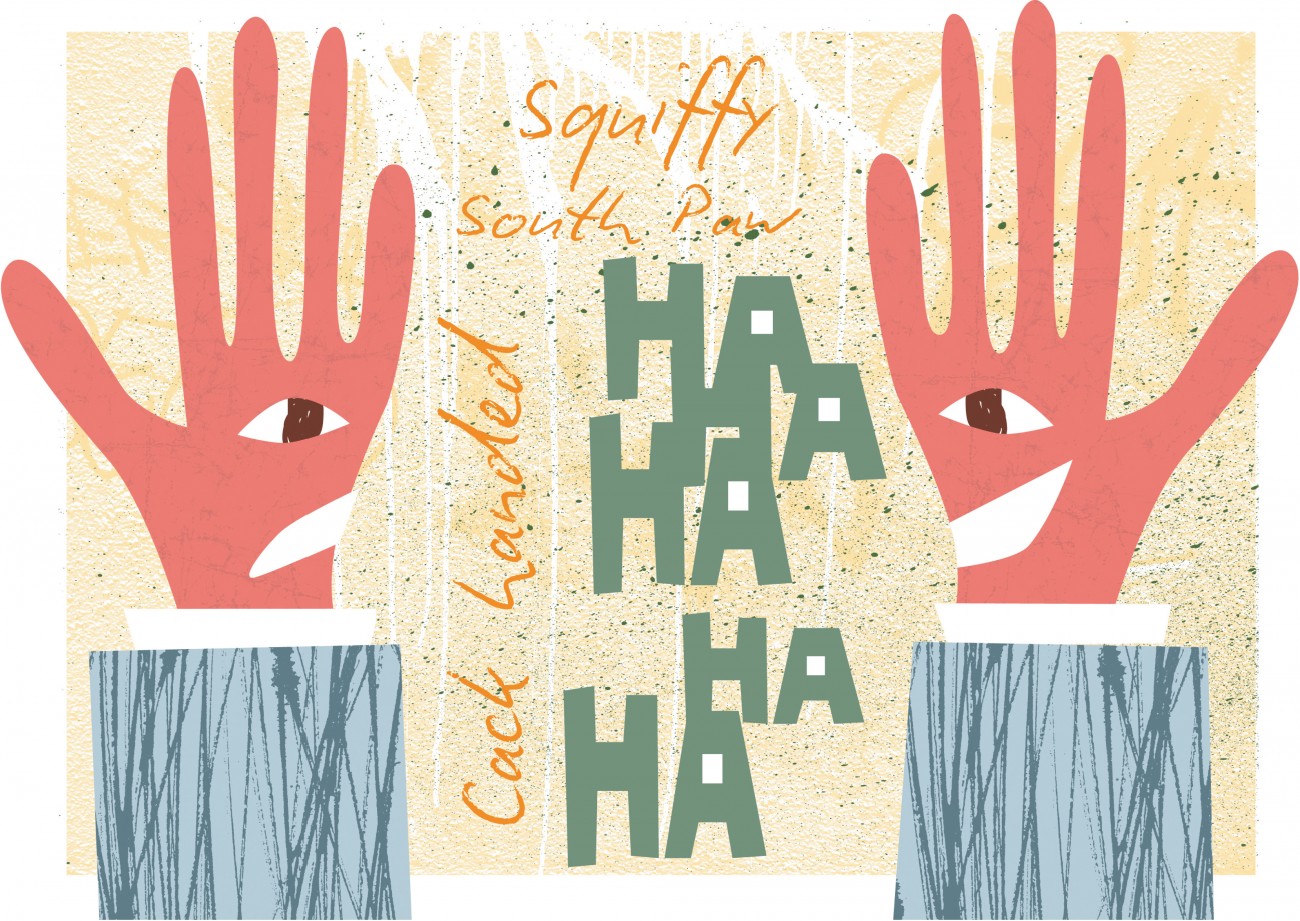 The plight of the left-handed derives mainly from the fact that lefties make up only about a tenth of the population, and so fall victim to the tyranny of the right-handed majority. Any clumsiness can generally be attributed to the fact that the manufactured world is designed for the right-handed. Asymmetrical objects such as scissors and corkscrews conspire to frustrate the left-hander, as do the placement of door handles or the ordering of pages in books and magazines. We righties just don’t make it easy for lefties, when we force them to shake hands or salute with the right hand, and in a bygone age left-handers were forced to write or eat with the right hand, often with unhappy consequences.

Perhaps to compensate for discrimination against lefties, though, a romantic view of left-handers sees them as more creative or ar­tistic than right-handers, and this sometimes leads to false claims. For example, Wikipe­dia lists Albert Einstein, Benjamin Franklin, Pablo Picasso and Leonard da Vinci among famous scientists and artists who were left-handed. The first three were almost certainly right-handed. Wikipedia is right about Leon­ardo, but should have left the others out.

The proportion of natural left-handers in the population is roughly constant across dif­ferent cultures, and has probably been that way for thousands of years. Just why this is so is an enduring mystery. Left-handedness does tend to run in families, but is only weak­ly inherited. Having one left-handed parent raises the chances of being left-handed from just under 10 per cent to about 20 per cent, and having two left-handed parents raises it further to about 26 per cent. Left-handed­ness, then, does not breed true, but there does seem to be a genetic influence.

There is as yet no convincing evidence of the responsible gene or genes, but the best guess is that the genetic influence is not on whether an individual is right or left-handed, but rather on whether an individual is right-handed or not. Left-handers, then, are not so much left-handed as lacking any genetic disposition toward right-handedness. In these individuals, handedness is a mat­ter of chance—some turn out left-handed, some right-handed, and a small minority are mixed-handed, or ambidextrous. This theory explains why left-handers are mixed with respect to other asymmetries, such as eye dominance, or which side of the brain is dominant for language. It also helps explain why left-handedness does not breed true.

People lacking overall handedness often excel in sports—one thinks of cricketers who bat left-handed and bowl right-handed (or vice versa), or balanced rugby or soccer players who kick equally well with either foot. Yet mixed-handers may also have a slightly higher risk of disorders in skills that depend strongly on brain asymmetry for optimal efficien­cy. One such skill is language, and those without consistent handedness appear to be more at risk for disorders such as stuttering or a reading disability. A large-scale study of 11-year-olds in Britain showed that mixed-handers scored slightly worse than either lefties or righties on various tests of academic achievement, and our own analyses of data drawn from the television programme, Test the Nation: The New Zealand IQ Test, aired in 2003, showed the same trend.

In evolutionary terms, selection may have conspired to hold tendencies to symmetry and asymmetry in balance. We belong to an ancient but encompassing phylum known as the Bilateria, with a body plan that is funda­mentally bilaterally symmetrical. This is no doubt an adaptation to life on a planet where events impinge without obvious bias toward one or other side. For some complex activi­ties, though, symmetry may have been overly restrictive, and asymmetries emerged, allowing one side of the brain to take con­trol. But too much asymmetry might have us forever moving in circles, or vulnerable to predators who sneak up on the weaker side.

Curiously, studies have also shown that mixed-handers score higher on what has been called “magical ideation”—a tenden­cy to superstition and irrational belief. One wonders, then, if the asymmetrical might be more hospitable to rationality, while a sym­metrical brain might accommodate the more spiritual, religious side of human nature. Could it be, then, that handedness holds the key to that most fundamental of human di­chotomies, science vs religion?

Well, even though I’m right-handed, I can’t claim to be always right on these mat­ters, but one thing that does emerge from re­cent studies is that the interesting differences may not be between lefties and righties, but between those with and without a consistent direction of handedness.

Right-oh then.overly restrictive, and asymmetries emerged, allowing one side of the brain to take con­trol. But too much asymmetry might have us forever moving in circles, or vulnerable to predators who sneak up on the weaker side.