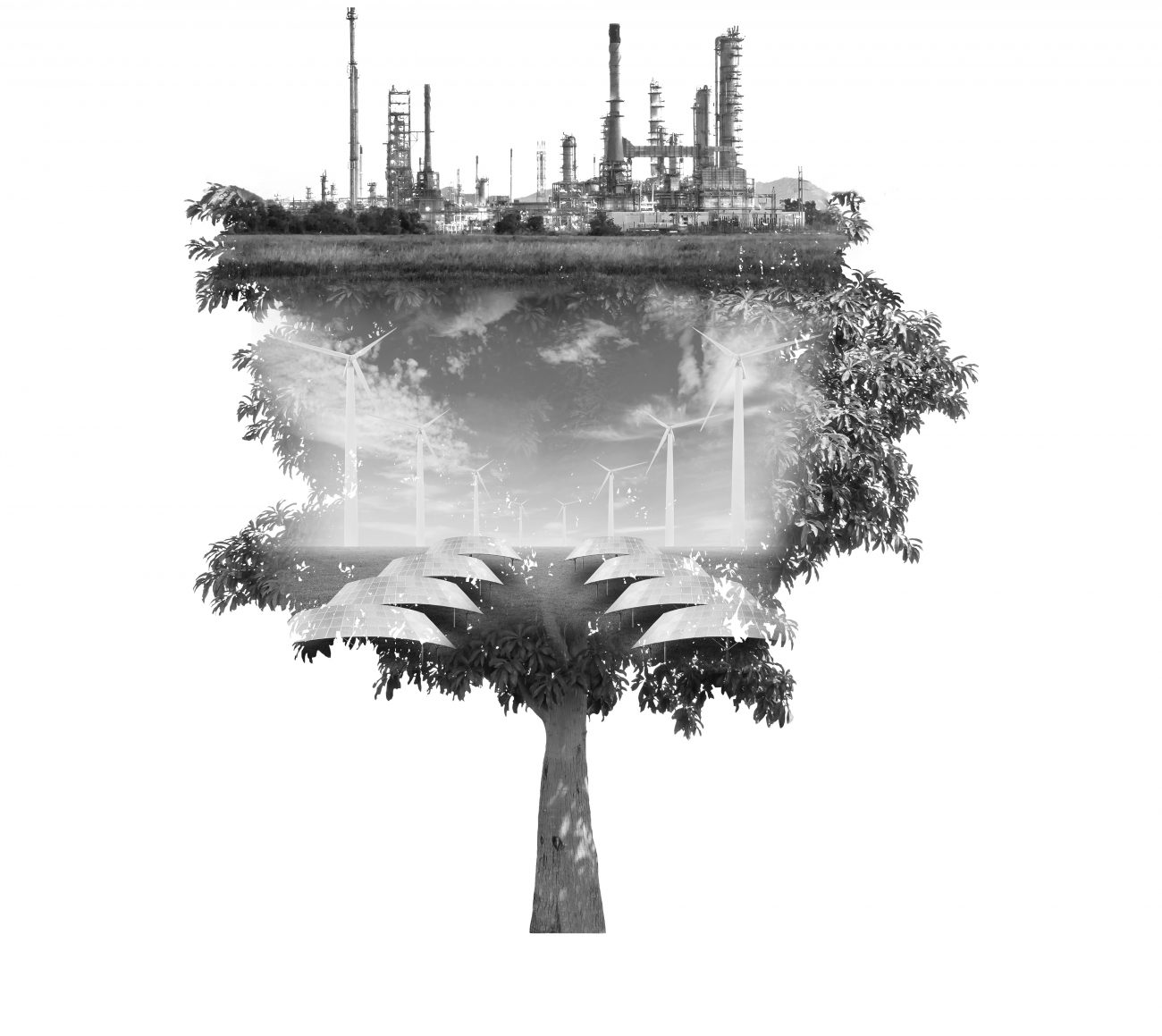 One problem with letting the market call the shots is that business is all about spotting the gaps. Back in the late 1990s, we were assured that we could trade (and plant) our way out of climate change. Under the Kyoto Protocol, New Zealand was assigned 309,564,733 emission units—our carbon-equivalent (CO2-e) budget in tonnes. The advice from the Ministry of Foreign Affairs and Trade in a 2002 briefing paper was that we could keep on burning fossil fuels and still have tonnes to spare, just by sitting back and watching pine trees grow.

Just three years later, the Treasury revealed we were in the red to the tune of 36.2 million tonnes of CO2-e, or $310 million. In 2008, the Labour Government announced the Emissions Trading Scheme (ETS). It put a price on a tonne of carbon, and allocated forestry, waste, energy and industrial businesses a quota of emissions units. For every two tonnes of carbon a business released into the atmosphere, it would have to surrender a unit worth one tonne (the infamous two-for-one deal). The carrot was that businesses that reduced their emissions could sell their unused units. The stick was that those that exceeded their allocated credits would have to buy more.

Many did, but not from the ETS, and not at the going rate. Legislators struggling to get a recalcitrant Russia to ratify Kyoto had made a regrettable concession—the Emissions Reduction Unit. ERUs allowed countries claiming net emissions cuts to sell the value of those reductions on the international market. Russia and Ukraine spotted the gap. Their economies collapsed when the Soviet Union did, so they figured they would add to their books millions of tonnes of credits―imaginary emissions “saved” simply because their dirtiest industries had failed. They flooded the international market with ERUs at fire-sale prices. The units were quickly denounced as “hot air” by disillusioned critics, and New Zealand companies were the world’s most avid buyers.

Twelve top New Zealand companies spotted the opportunity, snapping up hot air credits for just a few cents each—well below the going domestic rate. That meant they could maintain, or even increase, their greenhouse gas emissions without penalty.

Thanks in large part to hot air, the Emissions Trading Scheme has removed not one gram of greenhouse gas from the atmosphere. Worse, the fraudulent certificates eroded most of the value from the domestic market for real ones.

By the end of 2010, carbon was languishing at 50c a tonne, down from around $20.00 shortly after the launch of the ETS. A new report from the Morgan Foundation, titled Climate Cheats, singles out Fonterra, BP, Z Energy, Genesis Energy, Contact Energy and New Zealand Steel as the biggest consumers of the fraudulent carbon credits.

Surely somebody must have known that hot air was a rort? You bet. Everybody knew. The European Union—which runs its own ETS—moved to shut down the trade in ERUs in 2012. The National Government knew it too, but did nothing. It brazened it out until last year―long after much of the international community had distanced itself from the scam―insisting that it didn’t buy the shonky credits, businesses did. Yet those meaningless chits count against our emissions liability.

Even after it announced it would drag us out of the Kyoto Protocol, the Government left the New Zealand ETS coupled to the climate agreement. That sent a clear message to businesses to stuff their drawers full of hot air credits before the door closed on them at the start of the second commitment period in 2013.

Meanwhile, fully aware that hot air was killing its own ETS, the Government continued to flood the market, giving its own units to businesses for free. Right now, some 140 million emissions units—five years’ worth of activity—are out there somewhere, doing exactly nothing to avert climate change. Where are they? Sitting in the biscuit tins of speculators watching the price of carbon finally rise.

It gets worse: at least some of those speculators, believes the Morgan Foundation, are likely the very companies that bought hot air (the report singles out New Zealand Steel in particular). They’d spotted another gap in the market: When the price is right, they’ll cash up their free credits, while paying for their pollution with the worthless ones. Essentially, as the report puts it, “profiting from pollution”.

Business has done what business always does—found a way to make you pay its bills. When the tab comes in from Kyoto, it’ll be ordinary taxpayers who pick it up. However cynically you think the players have behaved, you’re probably granting a surfeit of grace. Z spokesman Jonathan Hill, when interviewed by RNZ, maintained that the company had done nothing wrong: “Within the rules, we opted to purchase the cheapest emissions that we could, given that the cost of those units is effectively passed on to customers and we have to deliver the lowest cost to customers that we can.”

That, and wipe the floor with any competition trying to do its bit for the environment by playing fair. New Zealand is now an international climate pariah, but it has one remaining chance to redeem itself. Come 2020, Kyoto will end, and the Paris Agreement will take force. It will offer countries the option of carrying any emissions credits forward, an acid test of New Zealand’s sincerity about reversing climate change. The only principled course will be to surrender the credits it has neither earned nor deserved.