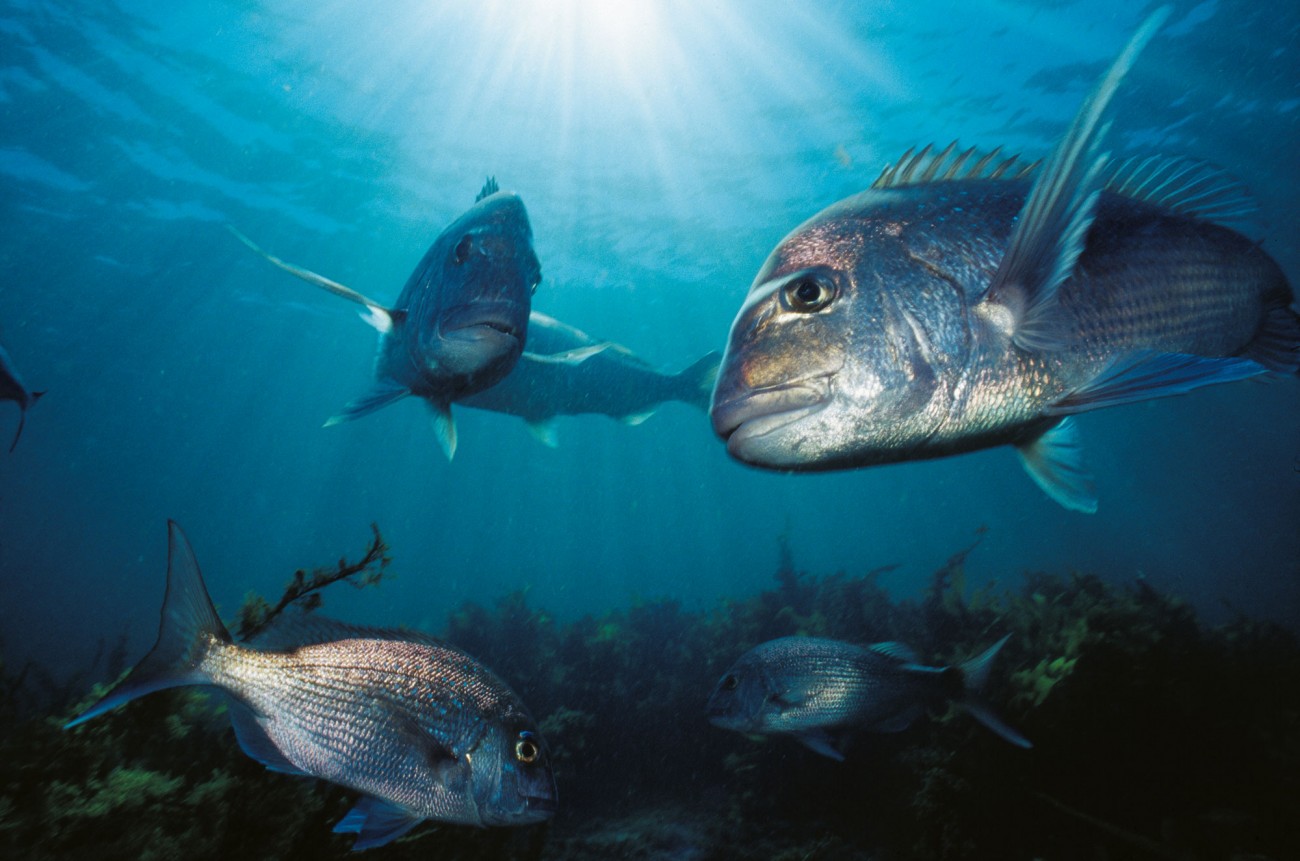 In new zealand , we have discussed marine reserves for 40 years. We established the first reserve at Leigh nearly 30 years ago. We now have 19 reserves scattered round the country. We know that they are practical, and that once established, they are popular and successful. We have carried out enough trials and tests. I want my grandchildren to in­herit a full system of marine reserves, just as we inherited a system of re­serves on land. To get these we need a clear policy based on principles that everyone can understand.

Early this year, the United Na­tions experts on marine biodiversity (who met in here in 2001 and 2002) presented their final report, which provides the necessary principles. Last month the world’s first book on marine reserves was published, which details the scientific evidence for these principles. The following manifesto is my interpretation of New Zealand’s experience in this matter, the expert’s views and the detailed scientific data, translated (with the help of my grandson) into plain English.

1 There are many kinds of marine life (species diversity) that occur in many different habitats and com­munities, and they interact in many ways. Marine life existed before peo­ple became active in the sea, and it maintained itself.

2 This natural marine life is abundant, varied and complex. It occupies 70 per cent of the planet. It carries out many processes that are important to the planet. Marine life is far more than a set of things directly useful to people, but we are only dimly aware of how the whole system operates.

3 Despite increasing rates of study, we are still very ignorant about marine life. Less than half the species have been described, few regions have had their habitats mapped, and we only know some examples of the natural processes. We do not know how much of anything is necessary to sustain the whole in a healthy state, but it is clear that the natural processes are critical to all life on the planet.

4 Many human activities in the sea (fishing, dumping, dredging, etc) can kill or degrade marine life and its habitats. The range and inten­sity of human-induced damage has increased over the years; has already caused multiple and widespread changes to marine life; and now threatens its sustainability.

5 Our existing ways of planning and managing human activities in the sea are useful and necessary, but they are not sufficient to prevent or adequately control this damage. Existing management mostly tries to solve problems, but the problems (e.g. damage) have to occur and be noticed before action is taken (reac­tive management).

6 More positive action is also needed. Setting aside areas of the sea (marine reserves) which are protected against all direct human interference will help maintain (or restore) the full natural biological diversity.

8 Marine reserves are a new, differ­ent and additional form of manage­ment. They do not aim to solve par­ticular problems, simply to maintain the natural biodiversity. They do not depend on particular informa­tion (e.g. identifying damage)—all potentially disturbing activities are excluded on principle. Problem-based, data-dependent planning and management will continue in the rest of the sea.

9 Standard planning will stead­ily improve. The introduction of zoning is one such improvement. When zoning is adopted in a region, marine reserves will be included as the first and most important zone.Indeed reserves will help lead to this form of management.

10 All these points are universal. They apply everywhere, and are independent of climate, the marine life that occurs, what people are doing to it, or who is in charge. In order to maintain (or restore) the full natural marine life, marine reserves are needed in all regions. In each region the reserves must form a system which is sufficiently large and comprehensive to be self-sustaining (i.e. independent of human activities in the rest of the sea).

11 Each region requires a policy which should include the following principles:

A. The reserves are fully protected. All potentially damaging human activities are banned on principle, as far as is practical and sensible. These rules are efficiently enforced.
B. The reserves are permanent. The basic reasons for reserves are valid for the foreseeable future, and the benefits and values of reserves ac¬cumulate over time.
C. Each reserve aims for the ability to maintain itself. Single reserves cannot be totally self-sufficient un¬less enormous, but each should aim for a reasonable degree of ecological viability (i.e. capacity to maintain itself).
D. Examples of all major habitats are included in reserves. Different habitats have different marine life, so all must be represented.
E. There are several spatially separate examples of each habitat. There are many reasons for spatial replication, includ¬ing an insurance against local accidents (such as cyclones or oil spills) and a representation of the natural range of variation.
F. The reserves are spread throughout the region (a net¬work). There are many reasons for a network design, including encouraging the interchange of drifting eggs and larvae, and spreading the benefits (and any inconvenience).
G. Public interest is actively encouraged. For all reserves active measures are taken to provide visual material (photo¬graphs, video, etc) and written information (maps, articles, web sites, etc). Where it can be arranged with minimal damage, direct public access to reserves is actively encouraged.
H. More information about the marine life is actively sought and made available. These efforts will include surveys, research and monitoring in the reserves, and comparisons with the exploited areas outside. The information will be freely dis¬tributed to scientists, managers and the general public.

12 Those in authority (e.g. governments) will adopt this policy to ensure that action oc­curs. But in each region, there will be many arrangements of reserves that conform to the policy and its principles. Precise decisions will include the full democratic process. Anyone interested can become involved at the detailed level.

Marine reserves are not a cure-all. Detailed and gen­eral marine management must continue outside the reserves, and steadily improve. Marine reserves do not protect marine life against damage caused by things that float or flow into the reserves (e.g. water borne silt or pollutants) or atmospheric changes (e.g. global warming), but reserves are necessary to distinguish these effects from direct damage and to measure both.

The matter is urgent; safe­guarding our children’s future requires action now. The policy and its principles provide the necessary guidelines for practi­cal action. Existing information is sufficient for action in all regions.

The government is currently seeking your viewpoint on these matters in two specific cases. The Department of Conserva­tion has made a formal applica­tion for a marine reserve off the north-east coast of Great Barrier Island, and has issued a public submission document on a pro­posed reserve at Mimiwhangata (halfway between Whangarei and the Bay of Islands).

Information and submission information can be found at: http://www.doc.govt.nz/Con­servation/Marine-and-Coastal/ Marine-Reserves/400~Aotea-(Great-Barrier)-Marine-reserve-application/index.asp