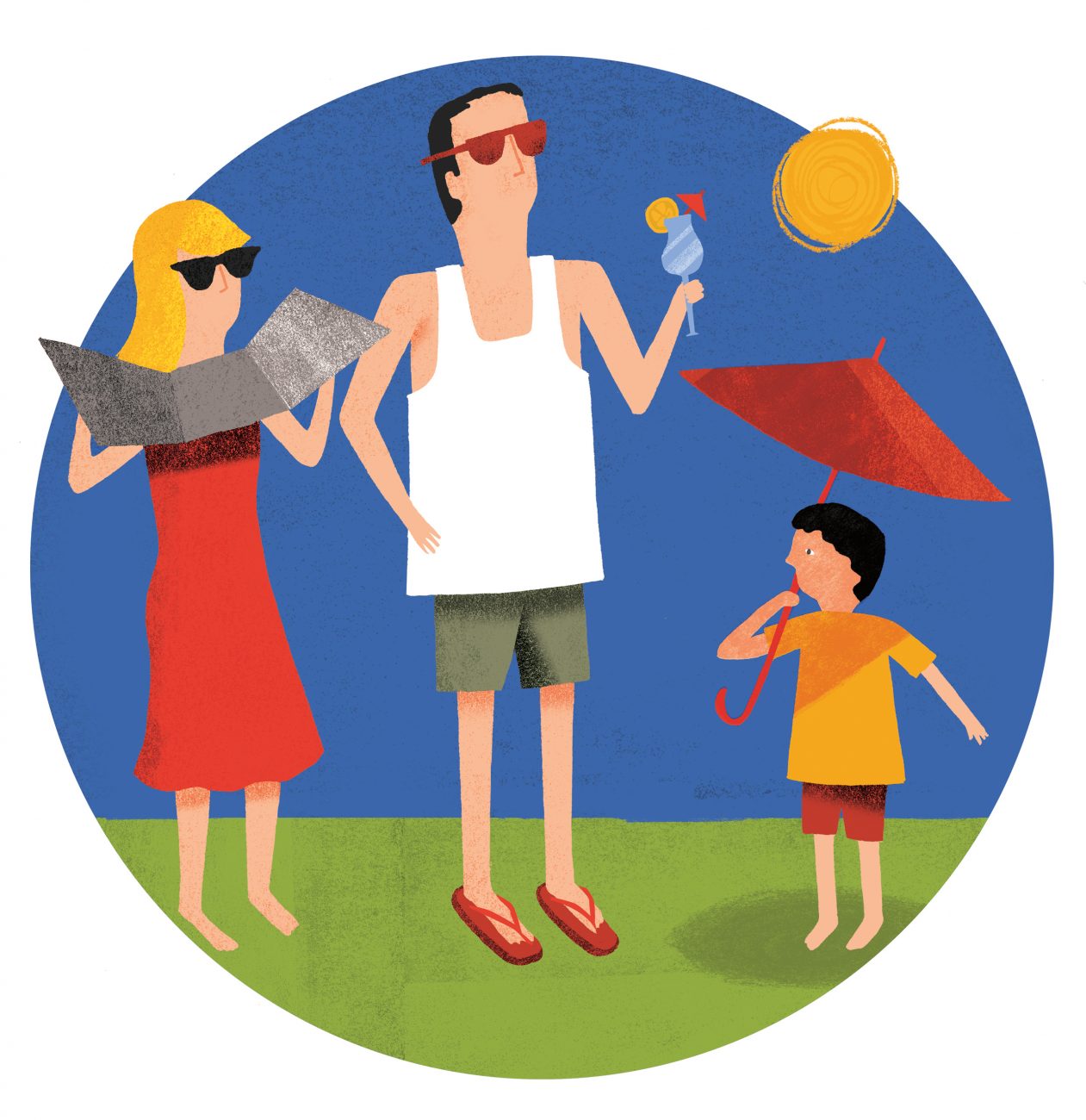 Mid-May, the mercury hit 30ºC in Masterton—15 degrees above normal. But what’s normal anymore? April was the seventh month in a row to break global temperature records, and May will likely be the next, with temperatures at time of writing about 1.5ºC and 2ºC higher than ‘normal’.

Normal has been suspended. Last year was the warmest yet recorded, beating the previous record—2014—by a margin never before seen. Not at all coincidentally, the carbon dioxide monitoring station atop Hawaii’s Mauna Loa measured concentrations at nearly 410 parts per million (ppm) in May. It’s the peak month for carbon dioxide—the annual flush of spring growth in the northern hemisphere has historically inhaled levels back down to below the 400 ppm threshold. But not this year. Another Rubicon has been crossed, and there may be no going back.

Our government’s not bothered. At the climate talks in Paris last year, New Zealand effectively presented an IOU, with one of the feeblest gestures of any developed nation—a real emissions cut of 11 per cent, when 50 per cent is what’s urgently needed. In December, Prime Minister John Key appointed Paula Bennett, a woman with no earth science expertise or qualification, to the post of Climate Change Minister. When interviewed on RNZ about her experience in such matters, she candidly replied that she had “none at all”. Her appointment would seem to have more to do with grooming her as Murray McCully’s replacement as Foreign Affairs Minister than actually fixing the climate, or even repairing the terminally knackered Emissions Trading Scheme (ETS).

Last November, the government announced it would review the scheme, which it still insists will be the “main policy tool” to deliver us from climate change. Supplemented in no small part by the stomach rumblings of our inordinate livestock, New Zealand packs a heavyweight punch to the atmosphere: at present fifth-highest in the world per capita, and well on track to hit 83 million tonnes of carbon dioxide equivalents by 2020. The ETS has so far spared the planet not one tonne of pollution. In fact, it has made things worse, because pastoral farming—the source of nearly half of all New Zealand’s emissions—is exempt.

And because, for most of its life, the ETS has allowed the trading of phoney emissions units. After an initial spring to around $20 a tonne in 2010, prices collapsed to around 50c, pressed to the floor by an incomprehensible provision that allowed emitters to buy some $200 million worth of ‘hot air’ credits—fraudulent certificates peddled by organised crime—from Ukraine and Russia for a few cents each (the door to that rort closed mid-last year, but the government still intends to count them in its carbon budget). Meanwhile, the government continued to flood the market with its own units, with the net result that some 140 million emissions units—five years’ worth of activity—are out there somewhere, doing precisely nothing for the climate. They’ve been stockpiled by speculators for a rainy day.

The ETS is a pig, and any review is merely to choose the colour of lipstick to daub it with.

A truly effective ETS—or better still, a carbon tax—would force fossil fuels out of play. Instead, Genesis Energy and Meridian Energy announced in April that they would not be mothballing the coal-burning Huntly power station. Rather, they postponed the shutdown for another four years, from 2018 out to 2022. At a stroke, the two generators torpedoed the Ministry for the Environment’s emissions projections out to 2030, which were counting on the shutdown to show some positive trend.

While farmers hold a get-out-of-jail-free card—indefinitely, according to this government—foresters are forced to pay for their carbon emissions under the ETS. The effect has been crippling. In 1994, they planted 98,200 hectares. In 2014, just 2500. Since 2001, an area the size of Stewart Island has been left unplanted, or worse, converted to dairy farms by the government’s own state-owned enterprises. That’s completely at odds with the findings of an April report from Pure Advantage which found that New Zealand urgently needs to get 1.3 million hectares of new forest in the ground to start tackling emissions. Economists consider a carbon price of $15 a tonne would trigger such a reinvigoration, but in the absence of any government signals that it might get serious about emissions, the price continues to languish south of $11.

No matter, says John Key. Technology will save the day, he told reporters last year. “I am actually quite confident, over the next 10, 20, 30, 40, 50 years, the world will adopt so many new technologies, actually our carbon footprint will reduce.” He acknowledged that agricultural emissions were New Zealand’s particular bugbear, but rather than require farmers to pay for them, “my scientists tell me within three to four years they are going to have nailed that”. But not, presumably, the ones who had just been laid off at AgResearch, which will axe nearly 20 per cent of its staff this year from four sectors “with less demand”, according to AgResearch chairman Sam Robinson, such as “greenhouse gas research”.

It seems there are still some New Zealanders who think climate change is just something that’s going to happen to someone else, somewhere else.

They like to put this recent run of hot months down to El Niño instead, but several studies have demonstrated that, even when you remove its influence, we’re still seeing something unheard of. No; climate change is happening right here, right now. To you and me. To Richard Smith, who told reporters he was trying to farm through one of the driest autumns he could remember in his 30 years at Rangiora: “The fact that we’re irrigating at this time of year is practically unheard of.”