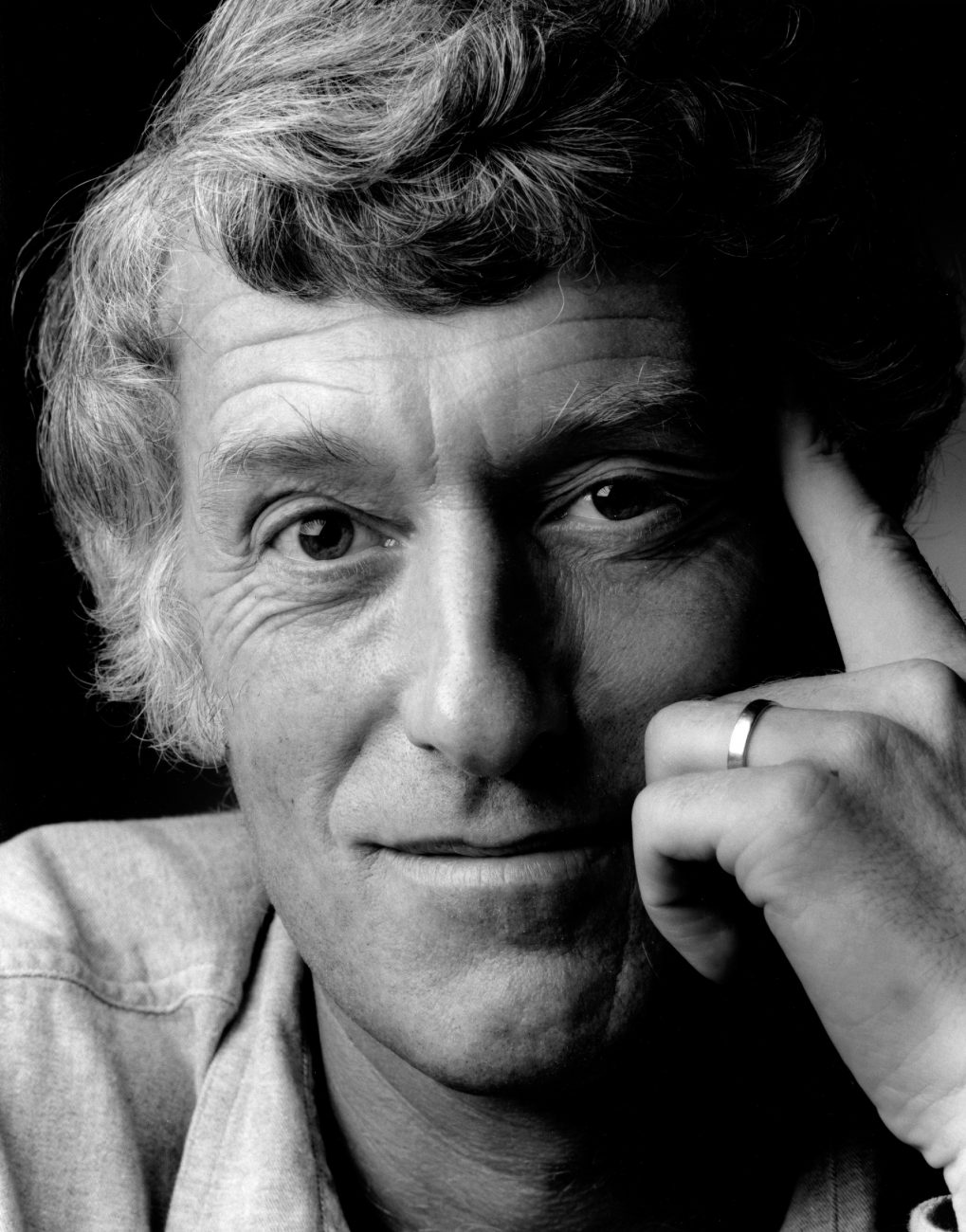 I was influenced by the films I saw when I was a teenager, films such as Culloden and War Game by Peter Watkins, films by Antonioni and Visconti, Mizoguchi, Resnais, Breton, Melville and Tarkovsky. Photography and photojournalism had quite an influence on me as it did on everyone in the late 60s. At art college I was lucky to meet Roger Mayne, who was a tutor for a while, and grew to admire the quiet way he worked as a street photographer. I always loved painting and especially the work of Georgio de Chirico and Edvard Munch, but I would say that I was basically self-taught. My experience at the National Film School had, probably, the biggest effect on my development as a cinematographer. The time I spent there allowed to me to gain confidence and to experiment.

The biggest risk I ever took was probably to volunteer as a crew member on the Whitbread Around the World Yacht Race of 1977-8. I had hardly any experience of yachts before then but I convinced a producer at a television company that I was the right choice to shoot a documentary about life aboard one of the yachts. I was brought up by the sea in Devon and I guess that was enough of a resume. Sound recordist Noel Smart and I spent nine months on that trip and to say it had some ‘interesting’ moments would put it mildly.

I don’t think I took any particular ‘action’ to develop a style. I have always loved stills photography and I worked in documentary film-making for a number of years. I think any style I have has just developed from there.

I admire a great many photojournalists and since having shot documentaries in some difficult parts of the world I can really appreciate the work they do. Larry Burrows, Don McCullin and, more recently, James Nachtwey and Alex Webb stand out for me but there are obviously so many more. Their ability to capture so much in a single moment, so much within a single image, is something that is a real talent and shows their true connectivity with a subject. I can look at the colour work of Alex Webb for hours and wonder how he got those shots.

It isn’t a cinematographer’s job to shoot amazing images, because that jolts the viewer out of the story. You simply have to be in tune with the director and with the kind of film you are working on. I don’t think making creative choices is a conscious thing so much as it is intuitive. I have sometimes been setting up a shot and then just realised that it is a little ostentatious but usually you don’t think about it. Things just fall into place.

How to get in to the business is always the first question I get asked, and the hardest to answer. There are so many ways that people enter into film making that is hard to advise one path rather than another. For myself it was going to film school that opened up a range of possibilities for me and I would always recommend that as a path.

I get as much satisfaction from my work today as I did when I started shooting way back in the 70s. The challenges and pressures of film-making are just as great whether you are starting out or established, just different. Although it doesn’t happen very often I probably get as much satisfaction from shooting a still photograph that I like than I do from my film work. Perhaps that is because it happens so rarely.