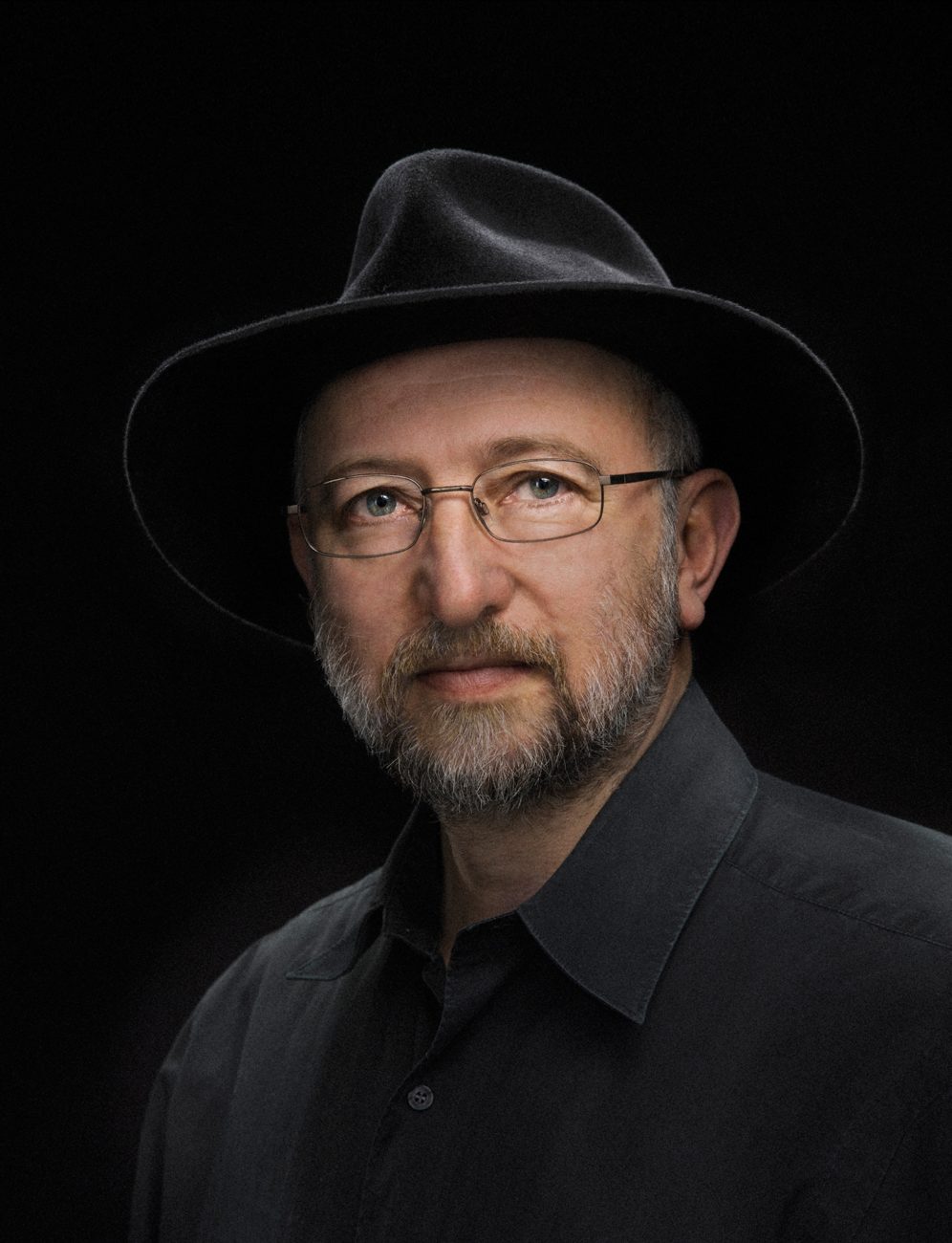 When I started taking photos of animals, it completely changed me. I awoke to this world that existed beyond where the pavements of London stopped. I realised how insular I was and many people there were. We’re locked in small worlds and petty politics. I learnt how small I am and how we’re just a part of this giant ecosystem.

With wildlife, you need to go in mindful of the fact that you are in their territory, you’re going into something else’s house—there are rules and you have to be respectful. My goal is to make them as relaxed as possible. It’s difficult to know how to do that other than by research, engaging with local guides who know the animals and not to go in as an arrogant human being at the top of the evolutionary tree, but just to try and have respect for the dignity of what you’re photographing.

The camera can also be a terrible barrier between you and the subject. I remember on a trip to Antarctica, a friend gave me the advice, “Spend a day without your camera.” It was an expensive trip, but on the last day I put down the camera and I saw the environment in a different way. You’ve got this hunk of glass, metal and electronics between you and the subject and you’re making all these decisions about composition—you’re not fully there. It’s an interesting paradox that in order to interpret your surroundings with a camera you’re also slightly cut off from them.

I strive to create an awareness of sentience in animals, to blur the lines between them and us so that people can see something of themselves and act responsibly towards the environment. I strive to make people aware of this great interconnection between all of us—everything on the planet, all made out of atoms, all linked.

Stock photography is a very tough game at the moment. It was a lot easier in the film days because it was expensive and there weren’t so many people taking pictures. There was this enforced discipline of having to be extremely careful of how you took photographs. When I started using digital I stopped using the motor drive, allowing myself more time to compose individual images. Looking at the back of the camera all of the time can be restrictive. When you’re looking at what you’ve photographed you’re not focusing on your surroundings. In a sense, the more you shoot the less you see because you’re just firing away and not thinking about it. We’re now all image millionaires, but does that make us better photographers?

As I travel along this journey my approach to the lost images has changed. At the beginning I’d beat myself up over the pictures I missed. But as time went by, I began to realise that actually I’ve had a lot of good fortune with photography. I learnt that I should appreciate what I’ve had and not get too greedy.

I’ve been lucky. There was a time when I was crossing Lake Turkana—which is full of crocodiles—in a small boat. The wind came up and the boat started taking on water. We had to throw out all the fuel and our tarpaulin shelter, which was buffeting in the wind, in order to lighten the vessel. The boat came very, very close to sinking. I thought we’d get to the point that we’d have to throw our luggage and cameras overboard. Eventually we got to Kenya, but it was a very frightening experience. Never lose your sense of humour—that would have been the last thing I’d throw overboard.

David Hockney summed up photography when he described it as akin to a one-eyed person looking through a hole for a fraction of a second, and that’s not how we experience life. I agree with him. It says to me that it’s a great challenge to use photography to interpret life, and to take it beyond the known convention of a photograph. What’s next? I don’t have the answer, but I think it’s ripe for invention.

South-African born, England-based wildlife photographer Steve Bloom has published more than a dozen books in 21 languages sharing his concern for the environment and endangered wildlife.