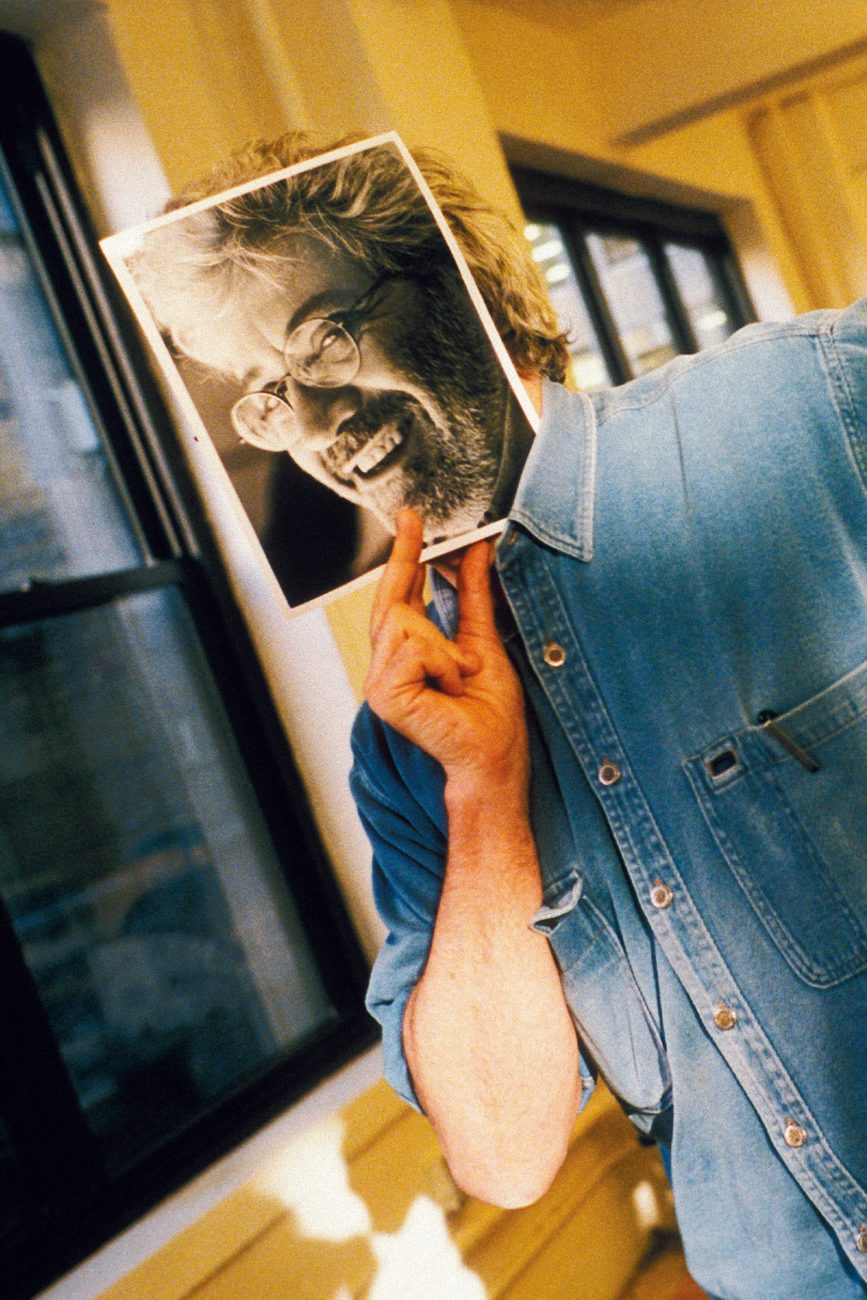 When I was 10 years old I wanted to replace Albert Schweitzer in Gabon, to be a doctor and do some good in the world. I’ve always had a desire to help people, to understand situations, to educate, to share and to participate in the function of a better or healthier world, a nicer place to live. Instead of medicine, I studied anthropology and African languages and that led me to journalism.

My introduction to photography came in prison. In 1970 Gilles Caron, Raymond Depardon and I were in Chad together on a story, and we were ambushed and arrested. We spent several weeks in prison and I often say that was my first workshop. Every day we chatted. I listened to their stories and began to think photographers constituted a rather interesting, nomadic tribe with its rituals and traditions.

Chad gave me my 15 minutes of fame and when I returned to Paris I got a job with visual arts magazine Zoom. They asked me to join because they thought I was well connected with the world of photojournalism, which I wasn’t, but that was the impression after Chad. We were a small group, worked collaboratively and all wore different hats. I interviewed photographers like Cartier-Bresson and Kertész, this list of people that I didn’t know were that important in photography. We became friends and that’s how I got into photojournalism, but my interests are in photography in general.

How do you identify talent? What makes an enduring picture? These are the impossible questions. If we are talking about photojournalism then obviously it is foremost content, but content reinforced by form, the aesthetic quality of the image. Working with art directors, and photographers about what they liked and disliked, I think I quite naturally developed the ability to understand what a good picture is. Part of it is intuitive. A sense that we are dealing with a very significant situation, a set of circumstances, something dramatic or important that has taken place and there’s an image, or a sequence of images, that provoke a response.

I never think about why I’ve chosen an image at the time—form, content, the emotional dimensions, a strong narrative. I might afterwards talk about the colour and light and composition and all these different elements, but it is more an art than a science. I’ve looked at millions of images from different photographers. You get stuck on one, and you know that’s it right there. I think it is true in the electronic age too, you go through thousands of images on the Internet and suddenly one stops you.

Contact Press Images began when I left Gamma in New York. The photographers I’d been working with said, “What are we going to do when you go back to Paris? We are going to be orphans.” So a few of us, including David Burnett, an exceptional photojournalist and friend, started Contact Press Images. We established a reputation quite fast and people would call us and come to show their work. I wanted to work with people I felt comfortable with, to create a symbiotic relationship with the photographers. We were a small agency with a big reputation and Contact has kept its boutique feel.

Human rights was one of our major concerns all along. The focus at Contact was always on topics or issues that had some sort of relevancy on a broader base and had meaning beyond local news. We did it with the AIDS issue early on, tried to understand what it was about, the prejudices, the situation. We weren’t do-gooders, but we wanted to observe what we thought was important and had to be brought to public attention, to get societies or citizens to react and act.