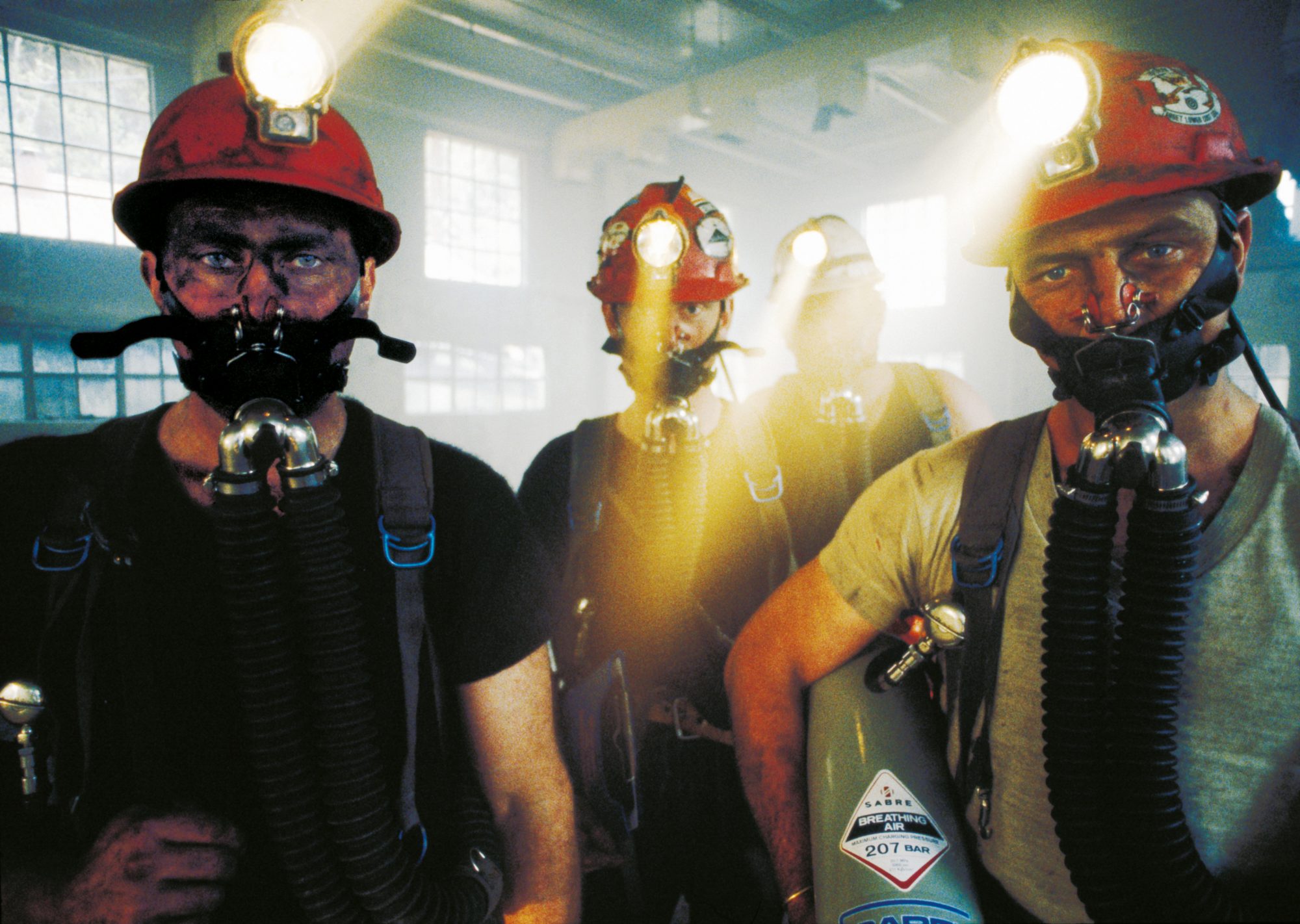 From its inception in 1989, New Zealand Geographic magazine has sought to document the changing face of our nation, our environment and our people. Photography has been central to that task, but it is photography of a special kind. While almost any photographer can capture a revealing photo of an unfamiliar scene, creating an in­sightful image of the familiar is a different art entirely.

This is Peter Quinn’s great challenge every time he lifts the viewfinder to his eye. For two decades he has trained his lens upon the lives and circumstances of New Zealanders—in their homes, at their places of work, wor­ship or recreation. On each occasion he has attempted to tear away the gauze of familiarity that clouds our vision and reveal the nuanced, diverse and unique country and culture in which we live.

Few photographers approach their subjects with as much thought and discipline as does Quinn, a fact that will be evident in the selection of images in this book. These photographs were rarely stumbled upon serendipi­tously; rather, they were anticipated through research, predicted by a keen editorial instinct, and waited for—of­-ten for weeks or months—before circumstances aligned to provide the compelling image.

The documentary photographer doesn’t just capture light falling upon a scene, but is also called to examine that scene and its subjects critically, test its editorial merit and capture it with technical excellence. The result is an image of a specific moment that speaks to a general condition—1/125th of a second that represents a day, a year, a decade in the life of its subject.

Henri Cartier-Bresson, hailed by many as the father of modern photojournalism, said, “There is nothing in this world that does not have a decisive moment.” The ability to anticipate and capture that moment is the hallmark of the finest documentary photographers, because, above all else, they are astute observers of people. Whether his subject is a neo-Nazi or a nun, Quinn assimilates himself within their environment and gets to know them as individuals, long before releasing the shutter at the “decisive moment”.

However, a magazine feature is not merely a collection of such moments, but rather a carefully chosen group of images whose size and sequence creates a visual narrative.

For the photographer, creating this narrative requires not only tenacity and patience but also the editorial vision to produce a suite of images that connect, one to the next, to tell the full story. Yet Quinn’s vision has always extended beyond this brief, because in his mind each commissioned feature was also part of a larger exploration of this coun­try’s sense of self. Each photograph captures a moment. Each moment frames a story. Each story constitutes a chapter in the visual discourse that has become a book— 162 images of us, the New Zealanders.

The result is not the contrived image promoted in trav­el brochures, but a warts-and-all reflection of the country and people without pretence or make-up, captured with candour, compassion and humour. It is also a collection the likes of which rarely reach bookshelves. In part this is because documentary photography is challenging, but also because the publishing industry has been forced to follow in the wake of internet culture, which acquires and dis­seminates images largely for free. This culture of free use will inevitably lead to a lack of critical photography.

In a world of fragmentary, ubiquitous and personalised media, it is assumed that everybody will capture their own version of events, from their own perspective—a sort of visual democracy, a republic of pixels. But a quick check of Flickr will potently illustrate that this is not the case.

Pictures of sunrises, smiling friends and pets are a poor record of our evolving society. No number of camera-phone snaps can penetrate the social and physical environments into which Quinn has gone in search of his stories. Without a collective public mission to document society, and without the skill of photojournalists like Quinn to see beyond the immediate and the obvious, we are all the poorer.

The past shapes the present, and in his new book, New Zealanders in Focus, Quinn illuminates the social forces that have shaped our nation for the last two decades, as surely as the tectonic plates imperceptibly warp and recast our landscapes.