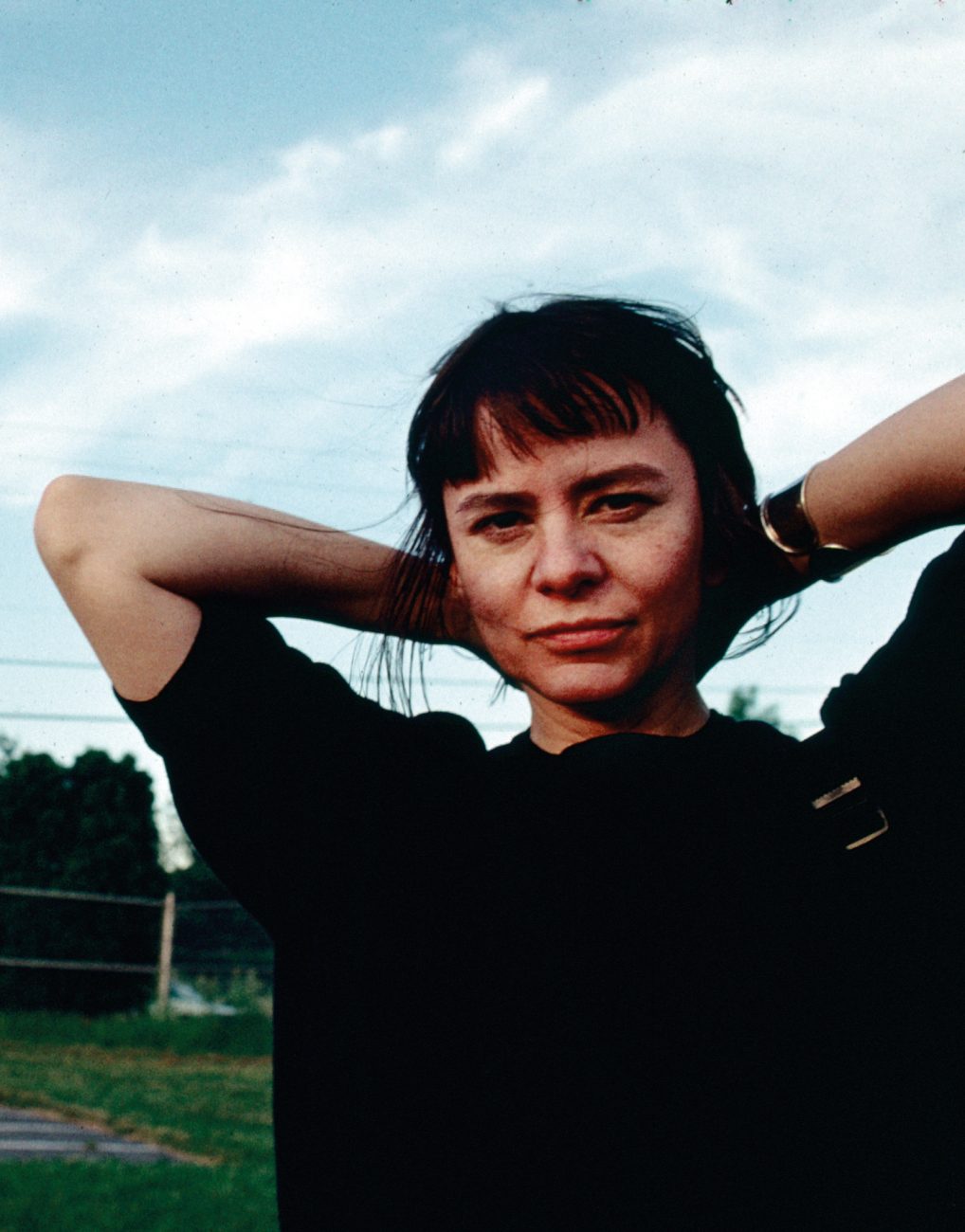 The biggest career risk I took came very early on, back in 1977, when I was taking some photography courses at the San Francisco Institute and thinking about becoming a newspaper photographer, which was my dream back then. I was so thrilled when I was offered a job as a staff photographer on a paper in New Jersey. But at the same time, I’d met this crazy artist who was going off to Portugal to start an artist colony and he’d invited me to travel with him. I knew he was a con artist, but I was excited by the idea of living by my wits. As soon as we got to Europe I split and immersed myself in the photography scene in Paris and later Brussels. I was facing this crossroads and I chose the freelance path over the security of a staff position.

A lot of good things came from taking that risk because I really honed my survival skills and at the same time was able to work on my photography in a way that I wouldn’t, had I been working on a newspaper. Everything I’ve learned has been from the streets and from people I respect.

Photographing people’s lives is very personal for me. Whether they are strangers or my family, getting deep into people’s lives is what drives me. But photographing domestic violence has taught me the most as a photographer. For me it is all about getting access, getting into situations where no one else is or has been. I’ve developed this incredible intuition over the years about when to take pictures, or when to talk or intervene. In these violent, highly emotional situations you have to be there and not just as a photographer. I’m also an activist and that has come from really wanting to help, to change the status quo, not just to document.

I have an invasive style. I try to get as close as possible, to really almost get under the skin of the person I am photographing. That kind of access comes from spending a lot of time with people and building trust. It’s a real honour that people let me into their lives in such an intimate way and for such extended periods of time.

I think becoming a mother really prepared me to become a kickass photographer who would fight for my pictures, like a mother has to fight for her kid. I wanted my daughter, Fanny, to grow up to be independent and strong-minded and not put up with any bullshit, and I knew that to show her that, I had to live my life the same way.

I think creativity and inspiration are the two most important things in the world. I wasn’t that academic when I was young, but I was always creating things and not following anybody. Creativity is an existential thing, you can’t really touch it or even perhaps define it, but it is what makes you run, makes you get up in the morning, it’s your food. To be creative, to keep producing, and making new things keeps you vital, keeps your brain pulsing. Creativity keeps you young.

My next big challenge in photography is going to be taking off to create a body of work on Trump’s America, not alone—I want to do it with other photographers. We have to go where the people think that they are really going to benefit from Trump’s administration. I want to see what’s working, what’s happening, without any judgement, but I think we really have to follow it, watch it, document it. This could be the biggest thing that’s happened here since 9/11. We have to get out there and see what’s going on.