The Kakapo is an anachronism in a modern world.  Large solitary and flightless, it’s a New Zealand parrot, but with a difference – a bird that sleeps by day and walks the forest floor by night.  Being nocturnal the Kakapo has, until now been a bird with many secrets.

Because of the difficulties in compiling a documentary on a species that comes out only after dark, most of the behavioural sequences that make this film unique – had to be filmed with the aid of special night-vision equipment.

When New Zealand drifted off from Gondwanaland millions of years ago an isolated and unique flora and fauna developed.  New Zealand became a perfect place for flightless birds – there was no mammalian competition and birds were able to fill ecological niches not available on other landmasses.

One of the oddest of these flightless birds is the Kakapo – a giant ground living parrot.  Nocturnal and corpulent, it has a sad history – responding to a predator-free environment it took to the ground and was once numerous.  But when man and other mammals arrived its numbers declined very rapidly.  It is unable to defend itself against predators such as rats, cats or stoats, and its habitat is being lost or subtly changed.  It has become a very rare and seriously endangered species. 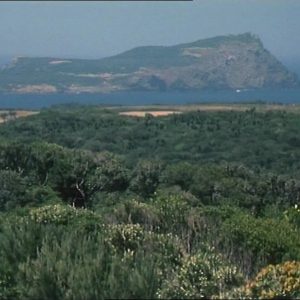 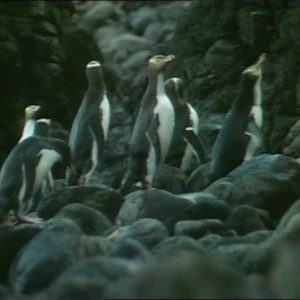 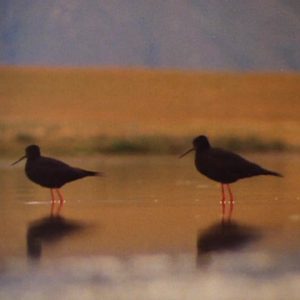 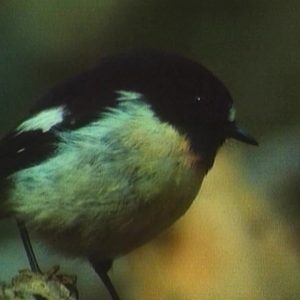 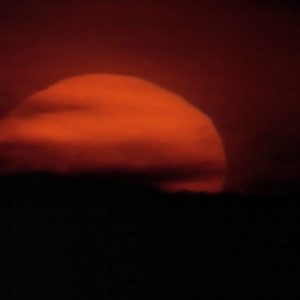 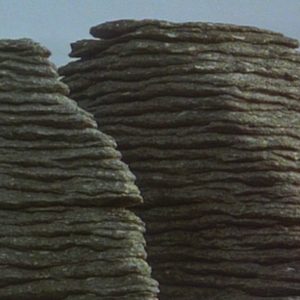 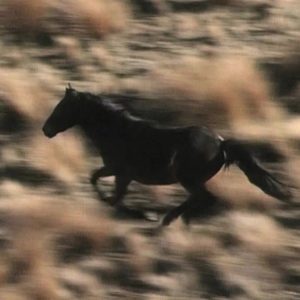 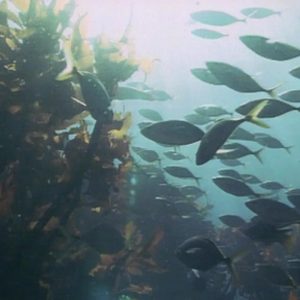 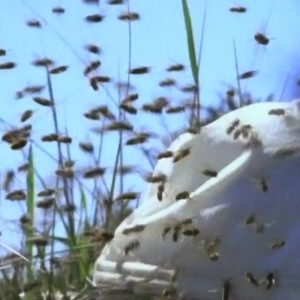 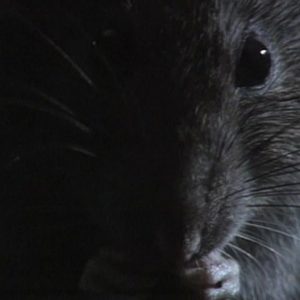 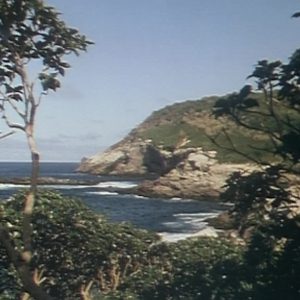 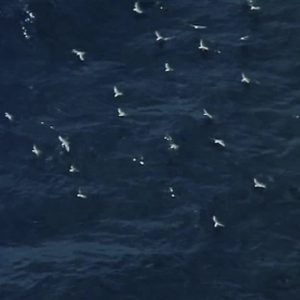 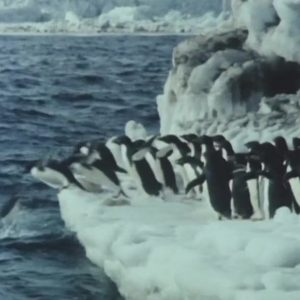 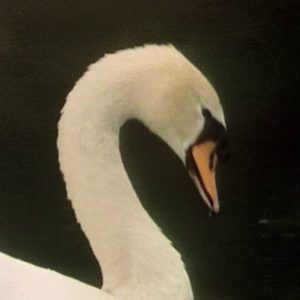 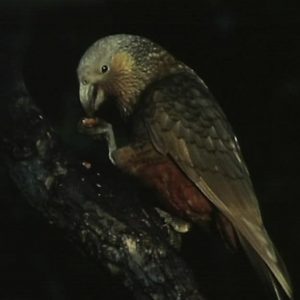 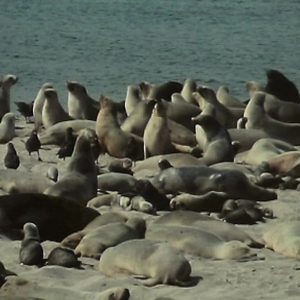 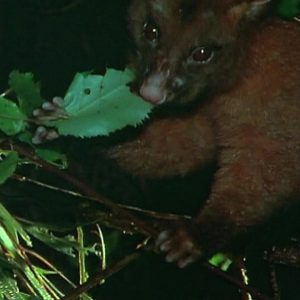 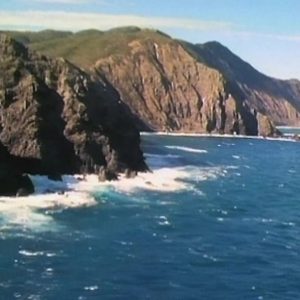 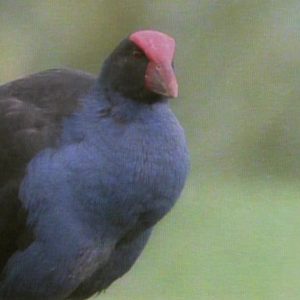 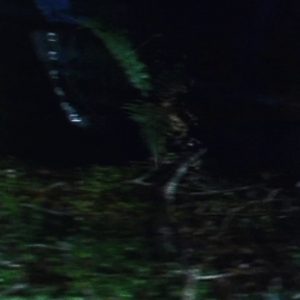 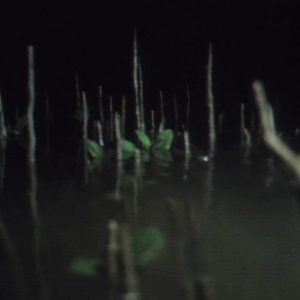 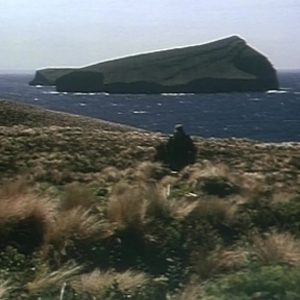 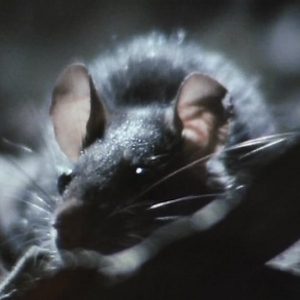 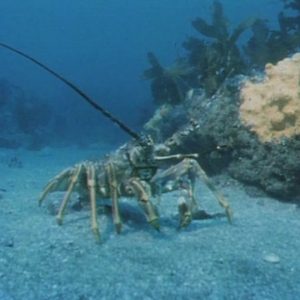 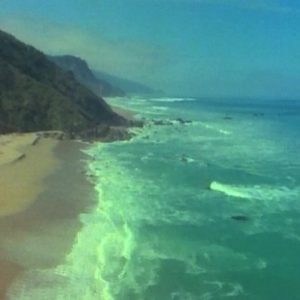 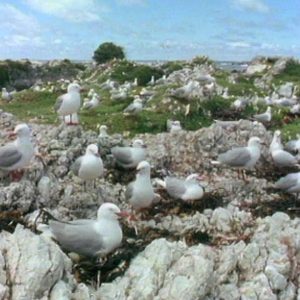