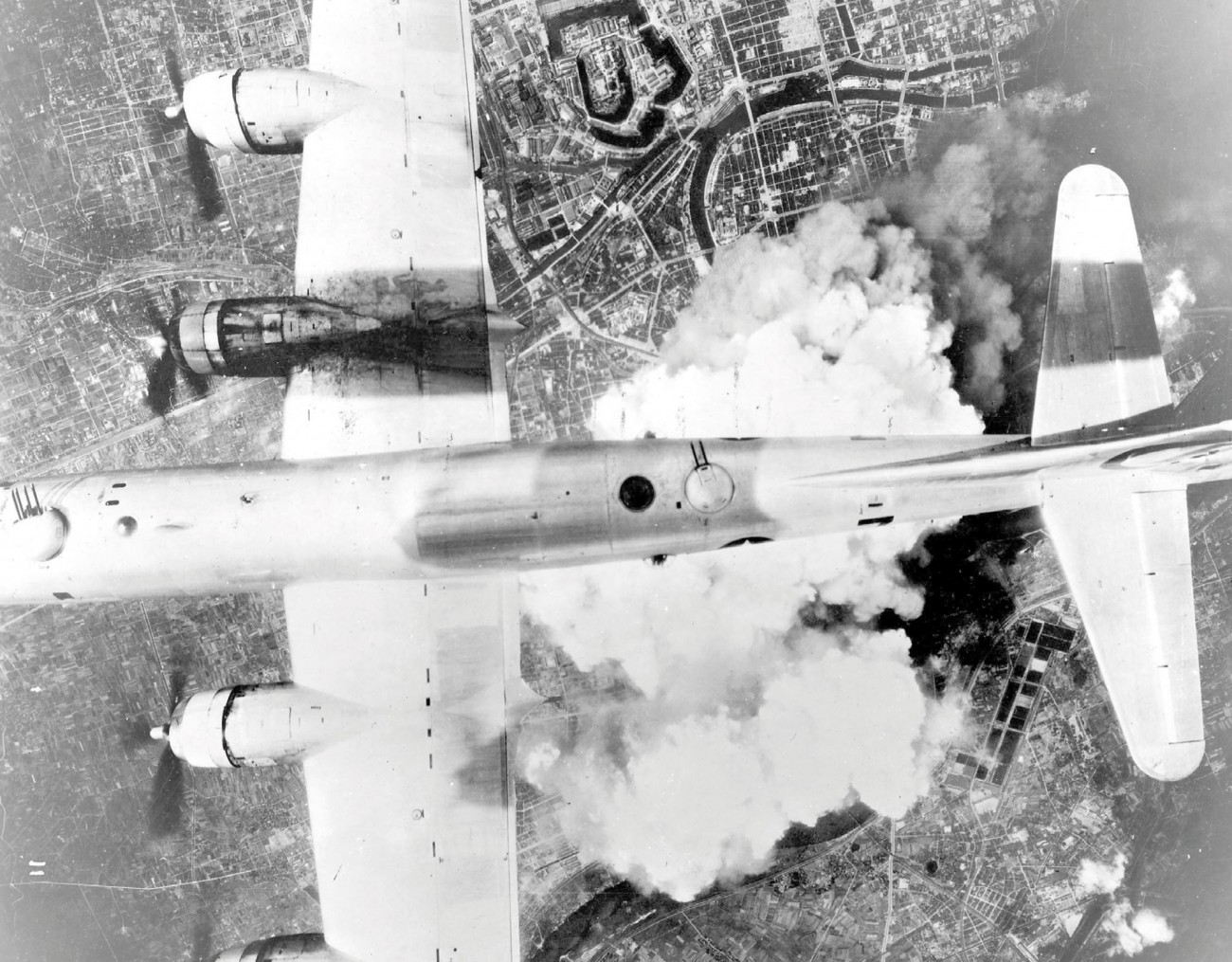 The images they brought back had a huge bearing on the way the war was waged—from targeting ships to planning offensives, busting dams to revealing and destroying the secret weapons of the Nazi regime before they landed in London.

World War II from Above captures a new perspective of the war and the arms race for technical supremacy that reached its terrifying atomic conclusion in 1945.