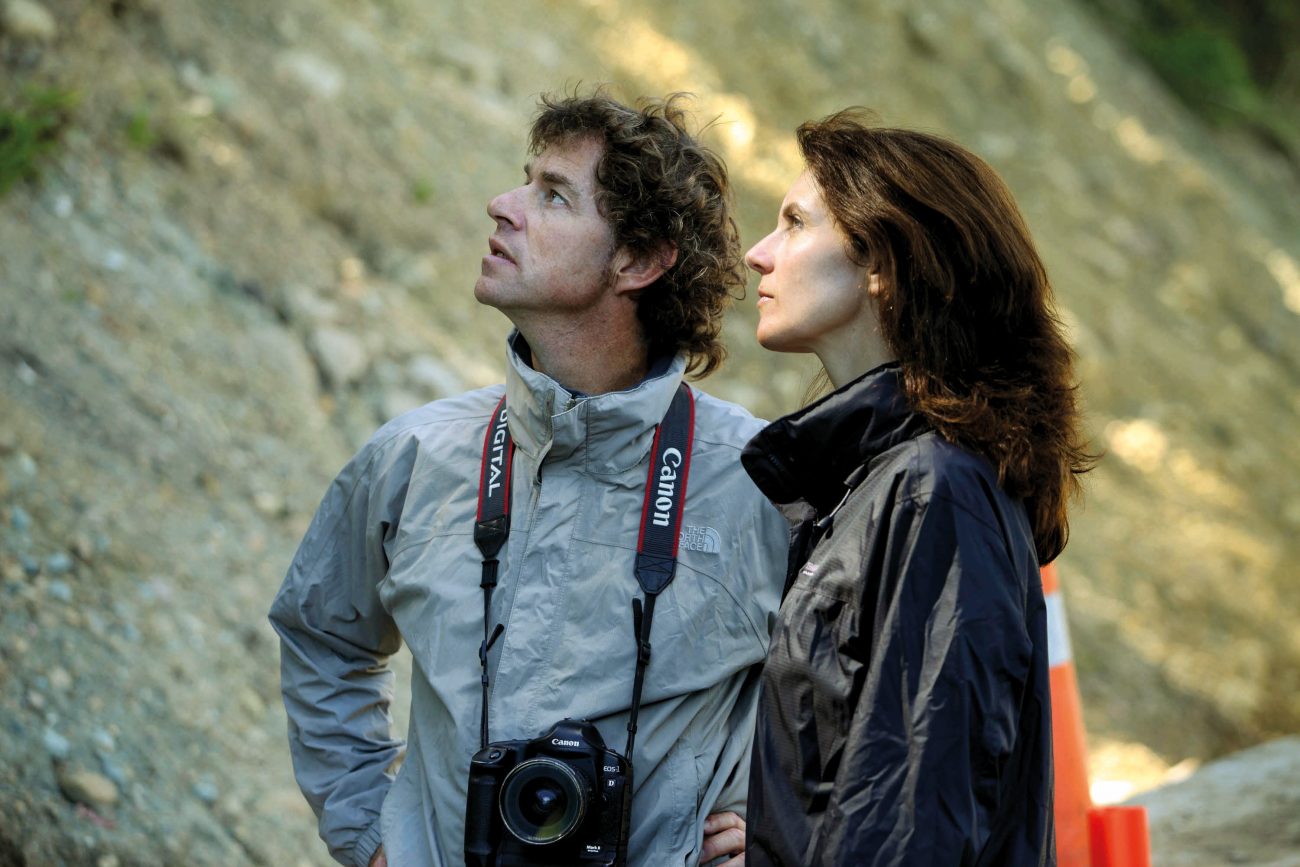 Tim Cuff wanted to be a painter. But as he practiced, he realised that he was “a bit colour blind”. One of his tutors was a documentary photographer, so Cuff ditched the palette and turned to a world where black and white still ruled.

“There was something about the darkroom craft that was very appealing,” he says. “I just loved the whole process.” Cuff entered the press corps at a time when newspapers were still exclusively black and white. Within a year they were shooting and printing in colour, but the discipline of the monochrome world remained with him.

“With my colour vision being slightly compromised, I’ve always taken pictures for different reasons than other photographers—shapes, composition, what’s happening in the frame, rather than the power of colour itself. Colour can get in the way of truth.”

He also changed his perspective about people. Cuff was shy as a student, and figured he might be more given to landscape photography than documentary, but his role as a press photographer forced him to bowl up to people, engage with them, and make a picture together. Now, 95 per cent of the pictures he takes are of people.

And whales. “Whales have featured a lot in my portfolio recently,” he says. Cuff first came to the attention of this magazine when he won the PhotoStory category of the New Zealand Geographic Photographer of the Year in 2011 with an exquisite photo essay documenting a mass stranding of pilot whales on Farewell Spit. Having only lived in New Zealand for five years at that time, the event had a profound effect on the Briton. “There’s something really extraordinary about the response of people to whales,” he says. “After that I joined Project Jonah and became a marine mammal medic.”

Last year Cuff assisted at another very big mass whale stranding, and the pictures he shot there went all around the world. He even received calls from a Hollywood director wanting to incorporate some of his video footage into an upcoming film.

For this issue, Cuff accompanied searchers in the hinterland of Nelson, looking for a bird for which there have been only sporadic and largely unconfirmed sightings for half a century.

“I drove out there thinking, ‘Wouldn’t it be wonderful to get the picture of the bird,’” he says. “But that left my mind more or less straight away. Geoff has never seen a kōkako, but he thinks he’s heard one, and he’s made it his life’s mission to hang out in the bush to find one.”

So Cuff set to work, following a quiet pattern decades in practice. “The documentary process lets people do what they do. A photographer can impose themselves on a picture, or just let what’s happening happen, observe it and photograph it.”