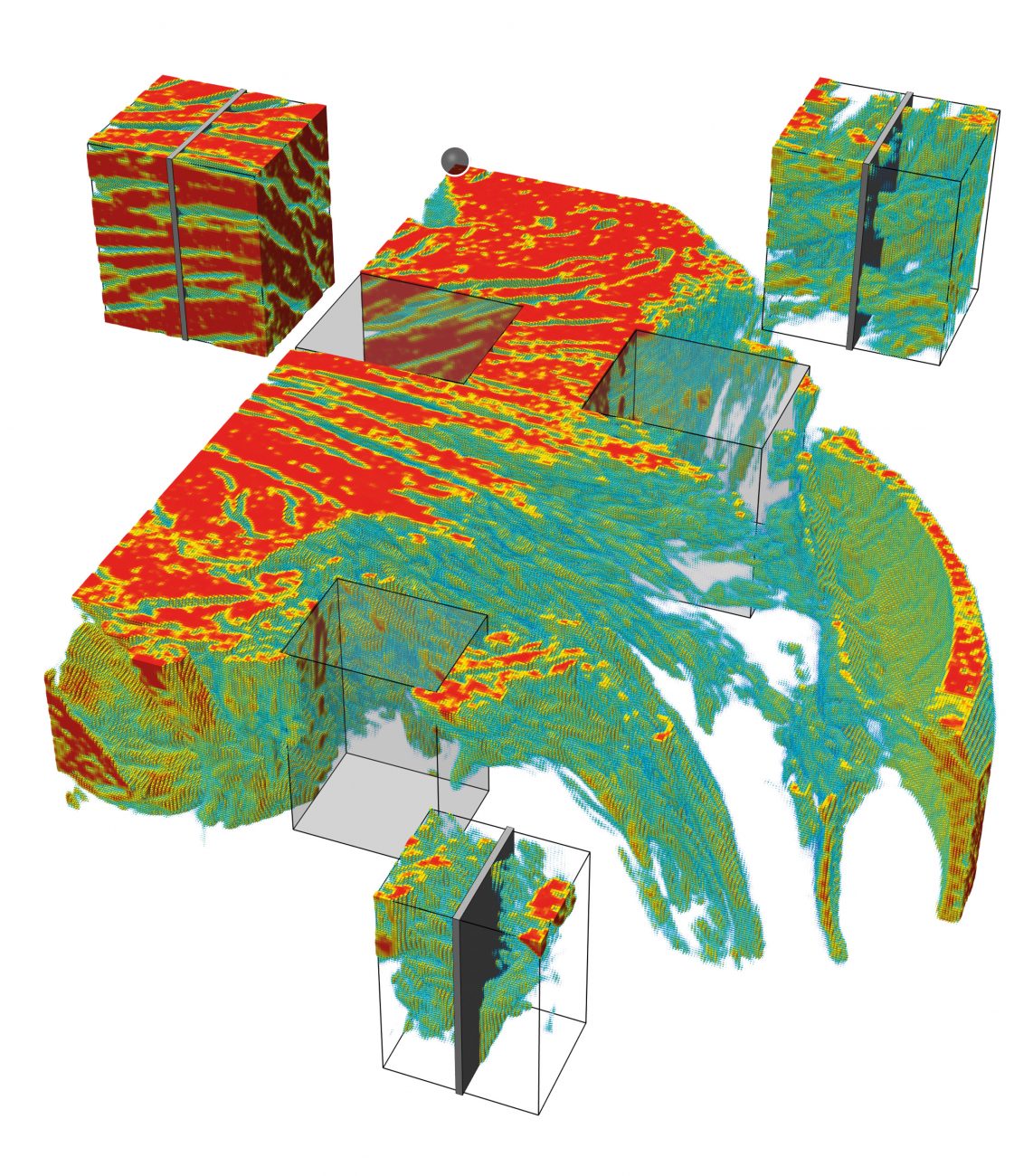 Personalised heart treatment for cardiac failure could soon be a reality. A team from New Zealand is constructing 3D images of the heart in more detail than has ever been seen before. Working on a global project alongside teams in France, the United States and the Netherlands, University of Auckland professor Bruce Smaill and his team are creating reconstructions of hearts with abnormal rhythm (arrhythmia).

The work involves making the tissue of transplanted hearts completely transparent, using techniques that have been used so far only on brains.

The researchers can then take thousands of images at extremely fine detail (one thousandth of a millimetre), deeper and deeper into the heart wall without dissection, using a new generation of video cameras 100 times faster than previous technology to assemble 3D images of the heart.

The aim is to look at the effects of fibrosis, a build-up of collagen and connective tissue. This mass can block the electrical signals that run between heart cells, and disturbs the rhythm.

If the researchers can build a picture of how arrhythmia works, they could eventually offer personalised treatment to patients, to precisely target treatment.