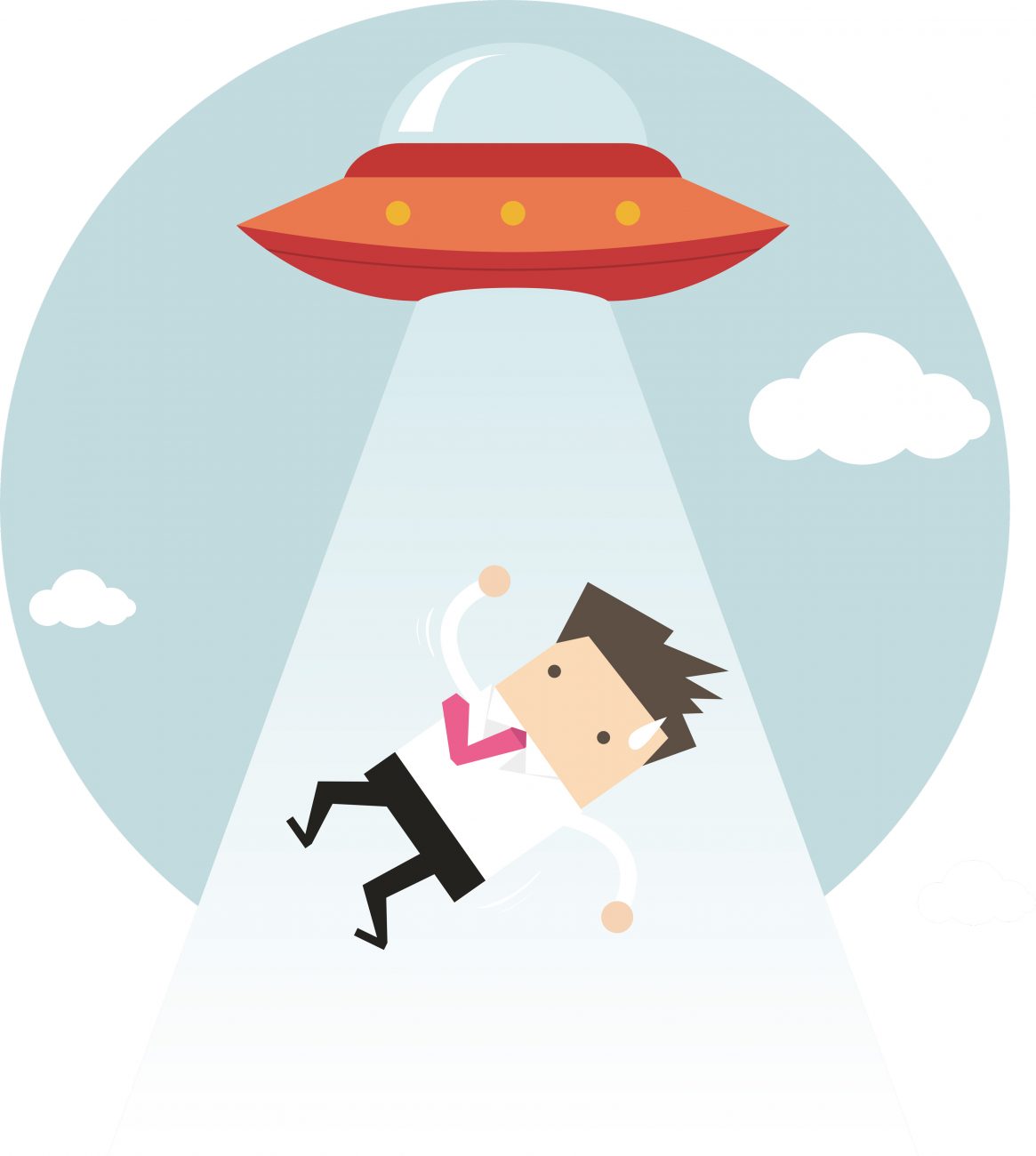 In South Africa, between 1999 and 2008, an estimated 365,000 people died from AIDS because Health Minister Manto Tshabalala-Msimang, rejecting proven anti-retroviral drugs, prescribed instead garlic, beetroot and African potato. “Dr Beetroot”, as she was duly dubbed, had done the bidding of President Thabo Mbeki, who denounced the drugs as “poisons” and had insisted publicly that HIV did not cause AIDS.

Hundreds of thousands of people died elsewhere over that period, while Big Tobacco suppressed, distorted and otherwise sabotaged the findings of reports by both the US Surgeon General and the British Royal College of Physicians on the deadly effects of smoking. Tobacco company shills—fake scientists referred to bleakly as “whitecoats”—instead tried to deflect blame on everything from stress to keeping pet birds.

Science denial can be fatal, not to its perpetrators, but to their victims. Measles outbreaks—in Auckland, Nelson, Waikato and Northland—continue to plague New Zealand children because some parents refuse to vaccinate their own. With each new epidemic, kids suffering leukaemia and other immunological conditions must go into virtual quarantine, their lives in jeopardy should they mingle with infected children.

Vaccination rates fell in the early 2000s, in part because an anti-vaxx network, the Immunisation Awareness Society, was telling parents—wrongly—that vaccines increase the risk of Sudden Infant Death Syndrome, asthma and autoimmune diseases, all based on a fraudulent study jacked up by British doctor Andrew Wakefield, who had accepted more than £400,000 in bribes from lawyers rigging a lawsuit against vaccine manufacturers.

Right now, New Plymouth dentists are decrying the rocketing rate of tooth extractions and decay they encounter daily in children as young as five, since fluoride was removed from the public water supply at the demand of science deniers.

Cranks, conspiracy theorists, tinfoil-hatters; they are charges levelled with a smirk, but science denial isn’t funny, and it’s on the rise.

Everywhere, scientists and policymakers are struggling to respond to the resurgence of belief-driven values and a distrust of all things institutional that seems firmly rooted in conspiracy thinking.

In New Zealand, every year, introduced predators are calculated to devour the eggs and chicks of more than 25 million native birds. That doesn’t count females eaten as they sit on those eggs, or native birds in non-forest habitats, so the total is certainly much higher. Little wonder that the bush is quiet. Yet opponents of aerial pest control insist that it’s not the pests, but the poison aimed at them—1080—causing the harm. They claim it kills thousands of native birds, despite study after study that demonstrates only negligible by-kill (one paper published last May found exactly 13 dead native birds in the space of 11 years after 15 aerial 1080 drops. When they were autopsied, just two—both tomtits—were found to have died from 1080).

DOC has acknowledged the tragic and unacceptable deaths of two dozen kea since 2008, but this is nothing like the holocaust protestors keep alluding to. It’s the subject of a book I’ve just published about 1080, science and the ideological war for our wildlife. It was released last week, and met a predictable hail of denial and charges of Government collusion.

Just when did apparently intelligent people abandon critical thought for blind, unquestioning belief? Surrender so utterly to some unattributed mythology? Many researchers trace it back to the advent of the internet, and more specifically, the launch of Facebook—a social media platform that practically enshrines factionalism by soliciting users with material calculated to appeal to their views.

Veracity has suffered ever since. Paper and ink had gatekeepers: editors, proofers, reviewers, but social media performs no fact checks. Everyone’s an expert. Facebook magnate Mark Zuckerberg, “Bishop” Brian Tamaki and hook-up site Ashley Madison all tumbled to the same game: there are millions of disaffected malcontents out there who long to belong. Facebook groups at once offer such people a virtual brethren, approval and reinforcement, a tribe to belong to. In the inner sanctum of these ideological echo-chambers, as in the halls of the evangelical, it matters not whether the incantation is true or correct; it’s the act of recital that gets the endorphins up.

The tribalism of belief, and the filter-bubble of Facebook, are heady intoxicants that dull so much of what makes workaday insufferable.

But what would happen if we all put our tablets down and met—actually engaged—around a table? Might some dimly recalled etiquette be summoned? What if we agreed to hear one another out? Swap perspectives, experiences, ideas?

Healthy scepticism is, well… healthy. Without it, Nixon would’ve got away scot-free. We might still be using DDT. The British National Health Service might still be subsidising homeopaths. Doubt is a symptom of a critical mind in perfect working order. But blind, unshakeable belief, or invoking a conspiracy to explain the utterly mundane expression of randomness, is the enemy of intelligence itself.

We need to do much better, because climate change, biodiversity loss, the sullying of the waters that keep us alive, care not what tribe you belong to, nor what you believe. They will just keep happening. The world is bigger than Facebook. Perhaps we need to step outside, wait for our senses to return, and heed where things are headed.

Will our grandchildren toast our wisdom, or curse our superstition?