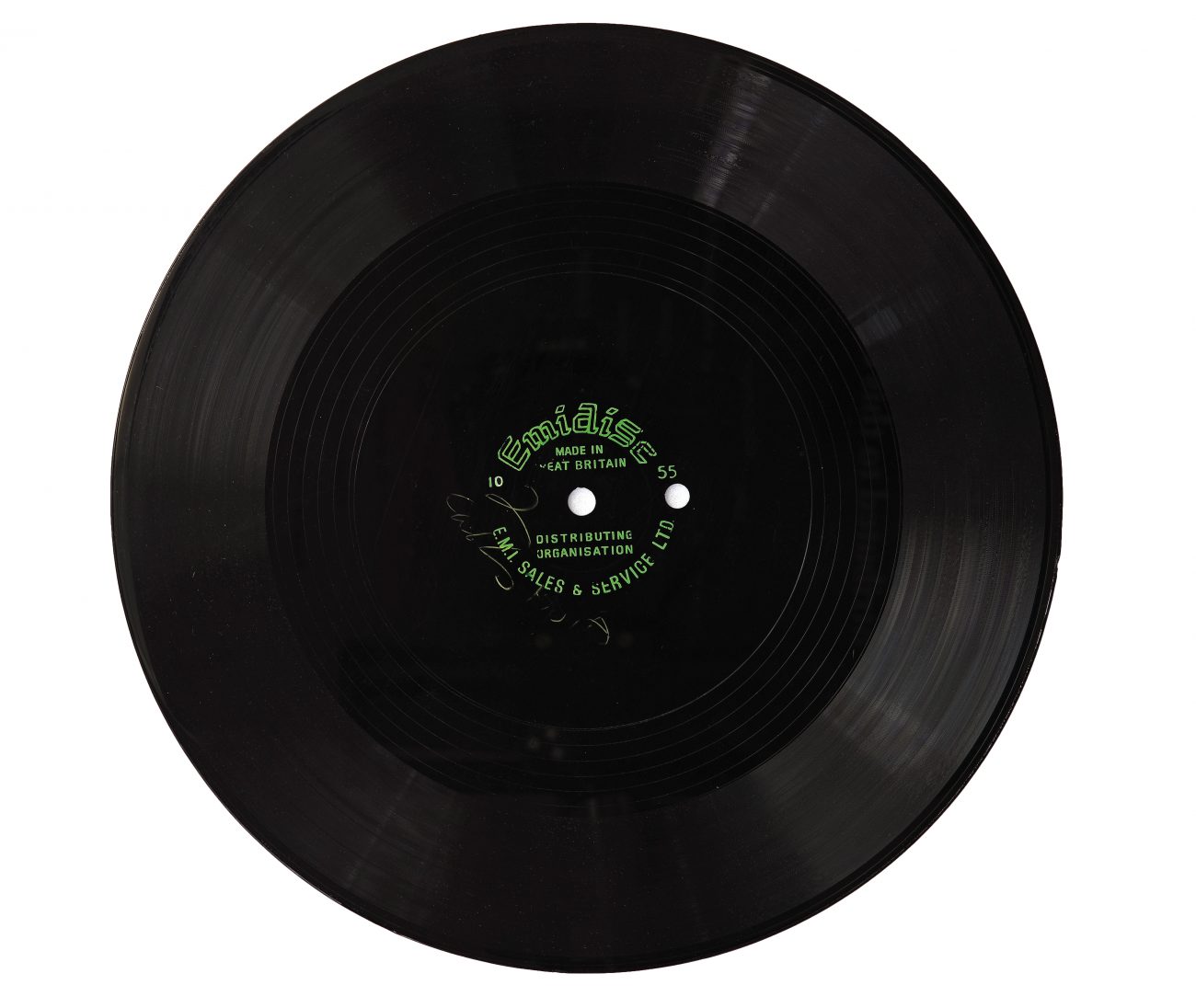 It is now more than a century since the call of the huia―musical, swooping and evocative―echoed through the forests of the Urewera, Ruahine, Rimutaka and Tararua Ranges. Considered tapu by Māori, this glossy black relative of the kōkako and saddleback was last seen in 1907—driven to extinction by introduced mammals, habitat loss, and human hunting for its beautiful, ivory-tipped tail feathers.

Photographs of the huia didn’t survive, and its song, too, would by now be lost, were it not for two men from Moawhango.

Pākehā farmer Robert Anthony Leighton Batley was descended from the pioneer settler families of Moawhango, a small farming community near Taihape in the central North Island. A keen amateur historian, he was friendly with local Māori, including elder Henare Hāmana, who had served as a guide on the (unsuccessful) 1909 government expedition into the Ruahine Ranges in search of the bird. When hunting huia, Māori imitated the bird’s call to lure it to their snares—and Hamana was an expert.

In 1949, concerned that he should “preserve a resemblance to the call of the huia”, Batley took Hāmana down to the 2YA studios in Wellington to record his imitation on a 10-inch acetate disc.

The 70-year-old recording crackles to life, and Batley introduces the huia: “Let us imagine two birds are feeding on a rotten tree,” he says, in the accent of a long-lost rural New Zealand. “After a while, the female climbs to the top of the tree and glides into the distance.” Then Hāmana whistles: the male’s call, a descending cadence; the female’s answer, a three-note rise and fall. He repeats the calls, and the recording ends.

Pictured here is the original disc, held among 80 boxes of Batley’s personal effects at the Whanganui Regional Museum, its whereabouts unknown until tracked down for this story. New Zealand’s sound and vision archive, Ngā Taonga, holds one of a number of reel-to-reel tape copies made in the 1960s. Digital versions were made and can now be found online—and that has enabled the huia’s call to echo around the world.

Ngā Taonga frequently receives requests from overseas artists to use the recording. In 1992, British ornithologist and composer David Hindley based a musical score on it, and American writer Julianne Warren has created a number of poetic works inspired by Hāmana’s huia imitations, one of which is currently featured at the Deutsches Museum in Munich, Germany, as part of an exhibition on the Anthropocene (the idea that we’re now in a new geological era characterised by humanity’s influence on the planet).

Why does this snippet of sound resonate so strongly, even for people with no connection to New Zealand? Warren says there is something about the recording—the voices of two men, now dead, echoing a disappeared bird—that profoundly moves her.

“I just couldn’t stop listening to it,” she says. “This complex of bird-human-machine gripped me—there is something that is still so alive about it.

“It’s so rich in helping us to not just think about the Anthropocene, but feel it; the losses and longing and what remains. Maybe having an intimate experience with this remnant—in being full of sorrow over this loss—will help us avoid making the same mistakes, and do better in the future.”

LISTEN TO THE LONG-LOST CALL OF THE HUIA, AS IMITATED BY HENARE HĀMANA, INTRODUCTION R A L BATLEY, 1949: