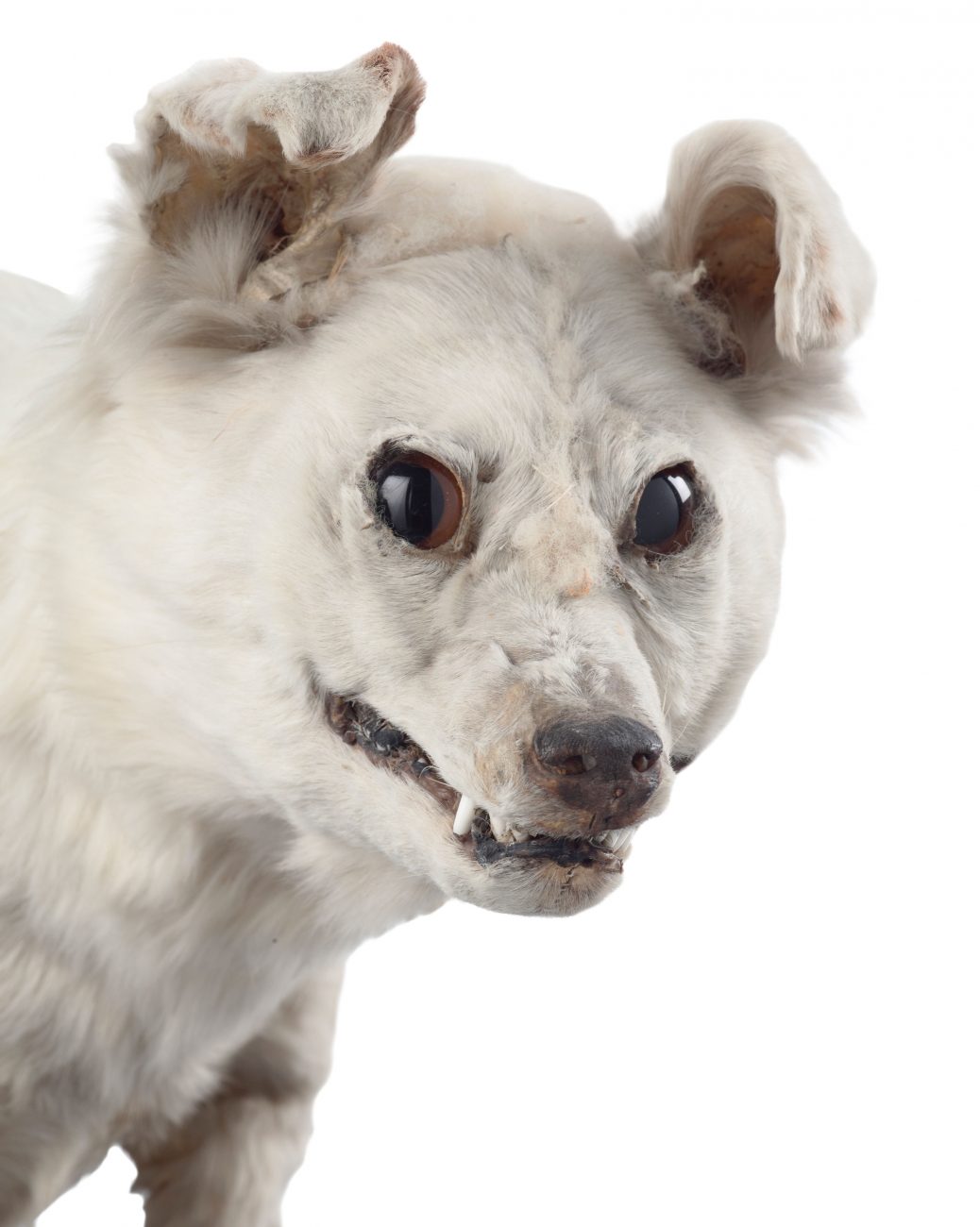 When humans first reached New Zealand shores, sometime around the late 13th century, they were accompanied by two mammals: kiore (Pacific rats) and kurī (Polynesian dogs). This arrival triggered huge changes to New Zealand’s biodiversity: the extinction of moa, adzebills and Haast’s eagles, among others.

Humans and rats usually get the blame—humans because of hunting and fire, rats because of their propensity to eat eggs, chicks and small animals. But what about kurī, the canine companion of Polynesian settlers? Kurī had white fur, and resembled something between a border collie and a fox. Scientists have long assumed that their ecological impact was minimal, because kurī lived alongside humans.

Two University of Otago scientists are challenging this dogma. Kurī probably did play a role in the vast ecological changes following Polynesian arrival, they say. “It’s always been a gaping hole when we look at the impacts of humans on island ecosystems, especially in New Zealand,” says palaeoecologist Nic Rawlence, who collaborated with archaeologist Karen Greig to investigate the effect kurī had. “We’ve always assumed it’s been humans and rats. But dogs would actually have a huge impact: they fill a niche as predators of medium-sized animals like kiwi, kākāpō, takahē and ducks.”

Aside from hunting wildlife, kurī could have competed with other predators for food, disturbed breeding animals, or introduced new diseases. Rawlence and Greig point to the impact of wild and pet dogs today: packs of feral dogs killing kiwi in Northland, or dogs disturbing colonies of seabirds, forcing them to abandon their nests.

Even if kurī stayed close to camp, and were well-fed taonga, “that doesn’t necessarily mean that they didn’t go wild and hunt and have an impact on wildlife”, says Rawlence. Through archaeological evidence, we know that wherever people were, kurī were, too—and people were everywhere.

If kurī strayed from human company and went feral—a subject of ongoing debate—the impacts could’ve been even greater.

This area of study hasn’t exactly made Rawlence popular, though.

“There seems to be this blind spot in New Zealand around the impact humans’ best friend can have on wildlife,” he says. “As you say, ‘Dogs have a big impact’, people tend not to want to know.”