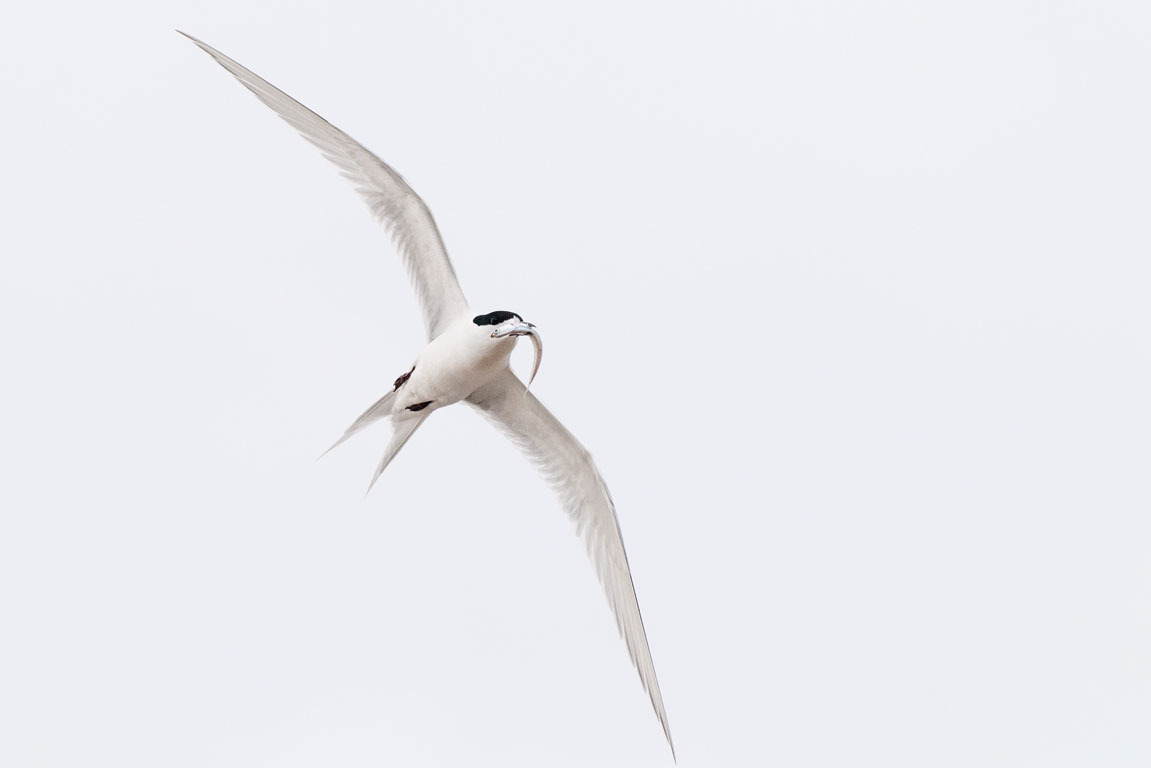 There was a moment at the New Zealand Geographic Photographer of the Year Awards last night that I felt privileged to observe. Edin Whitehead had just received the award for Young Photographer of the Year. Answering questions from MC James Frankham, New Zealand Geographic’s editor, she told of her love of visiting the Muriwai gannet colony, on Auckland’s west coast. She had been photographing there for years, she said, and had been a birdwatcher for years before that, going on birdwatching forays with her father.

There was enthusiastic applause for her achievement—a feather-light image of a tern in flight, a small fish held in its bill—and she returned to her seat, between her parents, just in front of where I was standing. She rested her head on her father’s shoulder for a moment, then put her arm around her mother while brushing a tear from her eye.

I had a tear in my own eye as I thought of years of wilderness adventures with my own daughter, and I how such times in nature bind people together in fathomless ways. It seemed to me that this young woman’s pursuit of images was coming from a history of loving the natural world, and now, here were her photographs, speaking for that world.

At the end of the evening Frankham challenged the audience to start working towards next year’s competition, telling them their work was essential to the creating and preserving social memory—the memory of who we are and where we’re from.

This starts in childhood, as it did with Edin, and it need never cease.