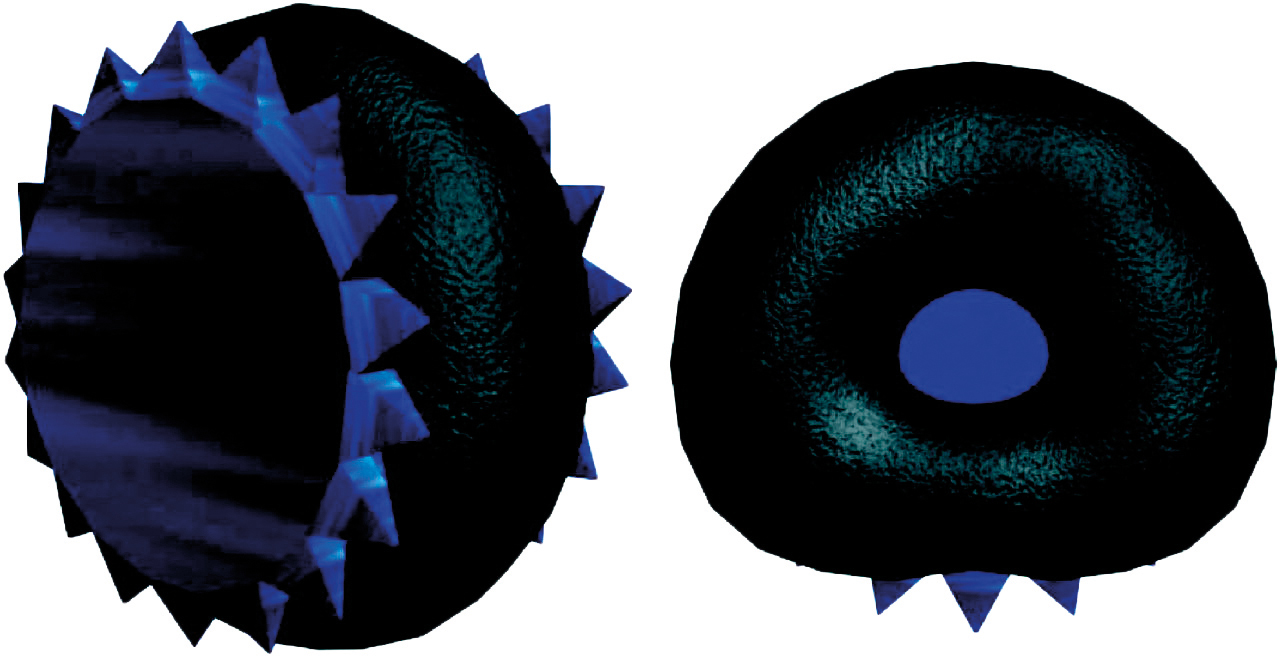 Man-made bugs could be key to the feasibility of long space missions, according to a team from NASA and University of California, Berkeley.

Synthetic biology is the latest phase of biotechnology. Ethics notwithstanding, scientists can now build microbes from DNA to address society’s challenges around health, sustainability and diminishing resources. They use genetic code inspired by, but not found in, nature—engineering solutions to problems never encountered in the wild.

A paper published in the Journal of the Royal Society Interface describes why these lightweight creatures could be man’s best friend in space.

1. Ability to use resources

The microbes can be engineered to be able to work in environments such as extreme heat and ionisation—something that plants can’t do. They’ll be able to process the astronauts’ waste, and convert minerals on new planets into practical products.

Microbes could create shelter for astronauts and, eventually, industry and economy for extraterrestrial colonies and Earth. They could be used to make bricks or building materials by secreting layers that form a structure. They could generate fuel for power and propulsion.

Microbes could improve the management of waste, especially wastewater. They could treat and recycle air, water and solid waste by being incorporated into structures such as walls, creating a ‘living’ habitat. They could produce nutritious foods.

They could manufacture synthetic drugs to combat disease, radiation damage from outer space, and the effects of reduced gravity, and could maintain the human microbiome. They could be used to create radiation-resistant, self-healing protective clothing and personal shielding.

The microbes could transform the environment of a new planet into one that is capable of supporting Earth life by composting, soil improvement, farming and remediation, to complete the carbon and nitrogen cycles.