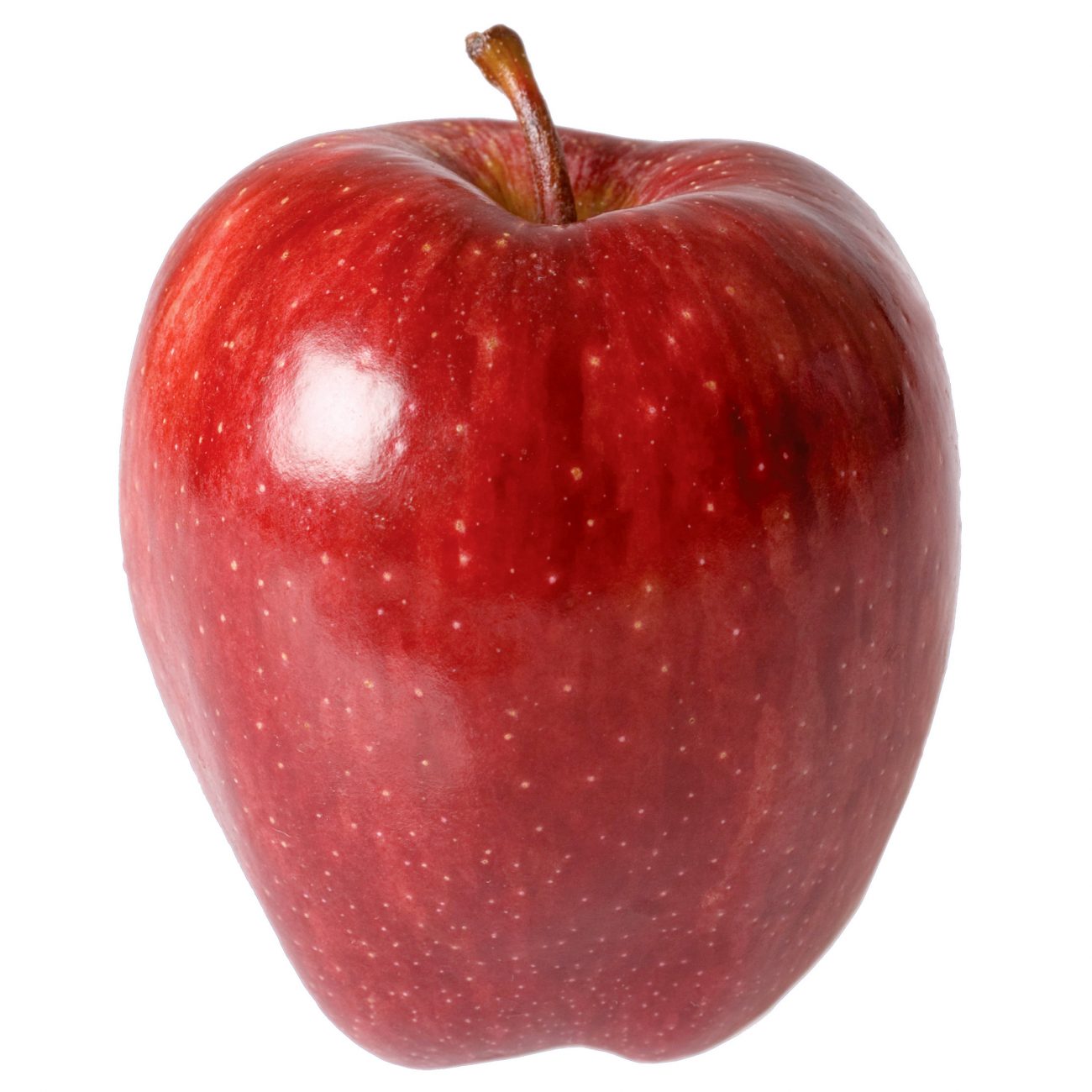 Anthocyanins, the molecules that turn fruit red and blue, are usually produced at a particular time and for a particular purpose, such as when a plant wants to advertise the fact that its fruit is ripe, or during times of stress. Anthocyanins are particularly power­ful anti-oxidants, those molecules that mop up the free radicals that damage cellular components such as DNA, pro­tein and lipids which is why blue and red fruit are so in vogue among health-conscious consumers

In Central Asia there are ancient apple trees in which anthocyanin pro­duction runs amok and everything is turned red flowers, fruit, leaves, bark, even the roots. Scientists now know that this is the result of a natu­ral alteration in the DNA of the gene that controls the anthocyanin pathway in apples, MYB10. This gene is a tran­scription factor, a class of genes that produce proteins which bind to other genes and swtich them on or off in other words, it’s the controlling gene, or boss, that determines the working lives of the rest of the anthyocyanin producing genes. Anthocyanin produc­tion is usually achieved in a controlled manner, but in red-fleshed apples this controlling gene contains a section of additional DNA that promotes it to a whole new level.

This alteration was identified by Richard Espley, a molecular biologist at Plant & Food Research, and the work won him the Adding Value to Nature Award at this year’s MacDiarmid Young Scientist of the Year awards. Espley is actually aged 48, but qualified as Young Scientist because he came to science in his 30s, and completed his PhD only recently. “I’ve never had so much flak, I can tell you,” he says.

The research helps Plant & Food with its development of a red-fleshed apple, or more specifically an apple that has all the novelty value of red flesh but also the other desirable characteristics of a modern apple.

Espley notes that in the forests of Asia, where the world’s apples origi­nated, there are all sorts of strange fruit. “There are red apples, orange apples, yellow apples, apples the size of cher­ries and extremely large apples. There is real weirdness in wildlife. People are so used to Foodtown, and seeing maybe four varieties of apples. Out there, there are thousands.”