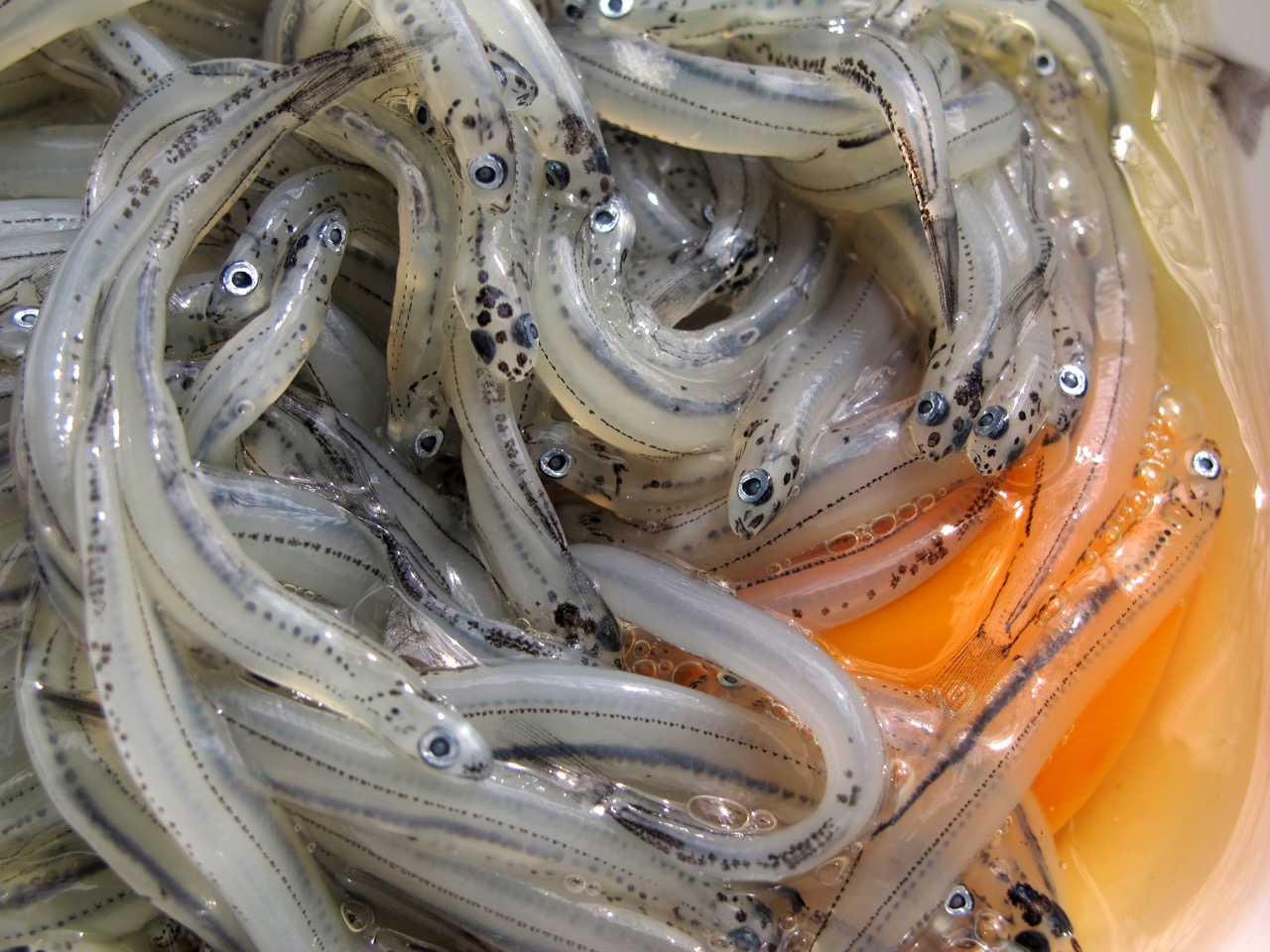 New Zealand has 51 species of native freshwater fish. Three quarters of them are threatened. Twenty years ago less than one quarter were threatened. Four of the five main whitebait species are classified by DOC as “at risk, populations declining.”

The main causes of decline are well known: water abstraction, irrigation, habitat loss, pollution, nutrient overload—and trout, which prey on native species. And here’s where it gets interesting. Think of all the money and effort we putting into controlling and eradicating rats, stoats, weasels, feral cats—the predators of our unique and threatened land creatures. Yet we give the “weasels of the waterways” a pass. We understand that our endemic terrestrial species can’t cope with predation pressure from introduced mammals, but don’t often make the connection that our endemic freshwater species are also facing unsustainable predation pressure from introduced fish (not just, but certainly including, trout).

Equally interesting, and anomalous, is that trout and salmon are formally protected under fisheries regulations, but native fish are not, with the solitary exception of the grayling, which went extinct in 1930—a salutary example of leaving active protection of a declining species too late.

Joy says that a first step in shoring up our declining galaxiid (whitebait) species would be to ban commercial whitebaiting and make the whitebait catch recreational only (as it is with trout). This would alleviate some of the catch pressure. In addition, the status of native freshwater fish under law needs to be reviewed. “If you gave our native fish the same protection that we give to our trout, there would be a huge improvement,” he says.

Protection of native fish would also benefit other species, including one which depends utterly on the fish known as koaro to survive. That species is the kakahi or kaeo, the freshwater mussel.

Kakahi have a long and close connection with Maori. They were valuable kai, the juice was a food for infants, as well as being a medicine, and the shells were used for everything from vegetable scrapers and hair cutters to rattles on kites. A colourful whakatauki invokes the mussel like this: “The husband who diligently dredges for mussels will enjoy his wife’s affections while the husband who lazes around the house will have his head thumped!”

Like most other freshwater species, kaeo is in decline. Part of the reason for kaeo’s decline in the wild is its recondite reproductive habits. All river-dwelling molluscs face a significant life-history challenge: how to avoid having one’s eggs and larvae swept out to sea by the current. Kaeo overcome this problem (as do other freshwater mussel species) by producing larvae that hitch a ride upriver with fish—in our case the koaro.

Larval kaeo latch on to the gills of a passing koaro and live there, obtaining both transport and nutrients until they are large enough to hop off and take up a sedentary life on the riverbed. The decline of galaxiid populations through environmental problems in waterways has robbed the molluscs of their ride, and kaeo numbers have dwindled accordingly.

Read a just-released report on the plight of New Zealand’s freshwater biodiversity here.