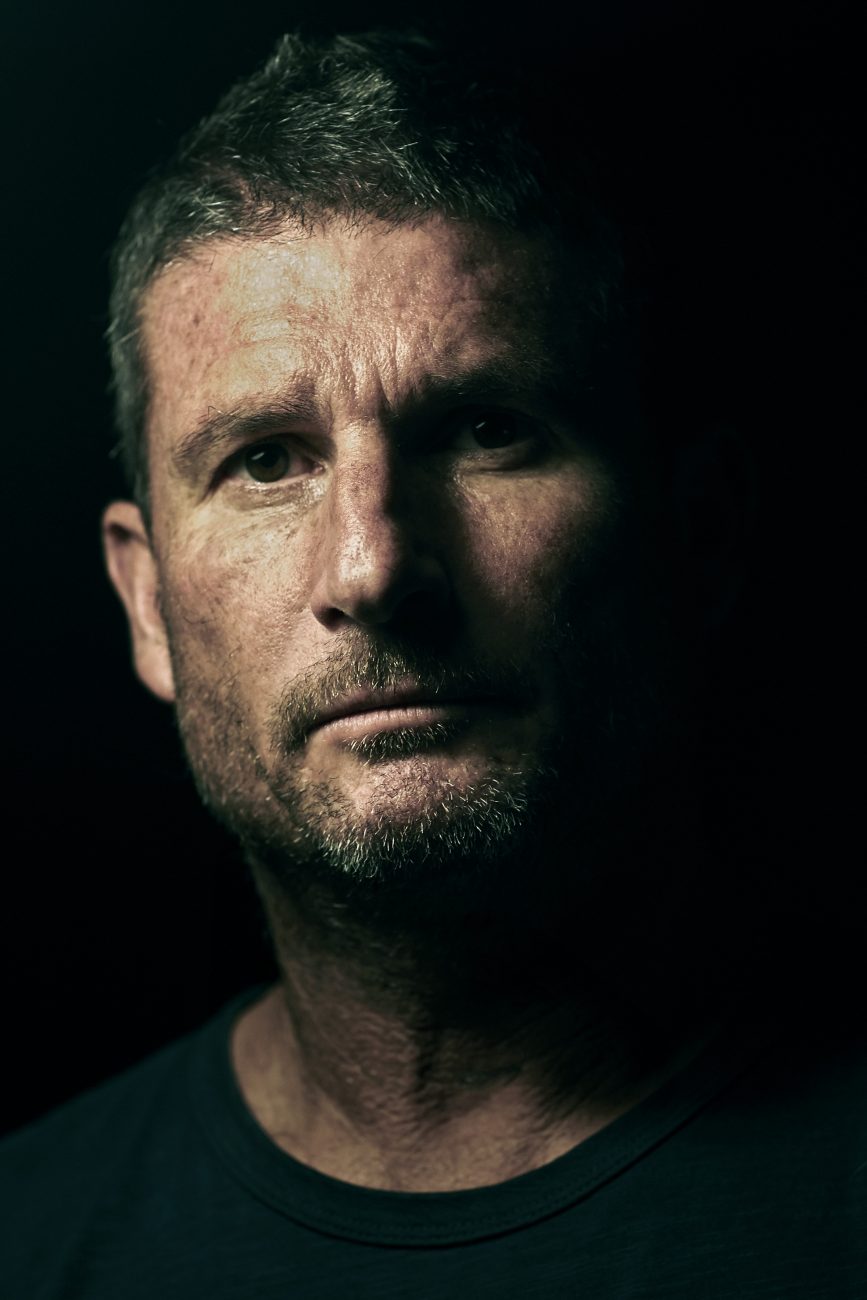 My earliest influences as a cadet photographer were the senior guys in the department and I learned from all of them. Initially, it was Helmut Mueller who showed me the ropes in the darkroom, the finer points of shooting motorcycles at speed and the rules of thumb for exposing Kodachrome 64.

I knew early on that quality was really important. I set my own standards really high, based on the type of work that I loved. The best images were the ones that had some kind of impact or were engaging. They were strong. I set about shooting personal work and I measured it in these terms.

I knew not to be in a hurry. I had seen many photographers arrive as ‘the greatest thing’ with some new technique. They ended up as that flavour of the month and after that look became old, were never sighted again. I loved the lifestyle that Sydney and Australia offered and had pretty much figured I wasn’t going anywhere else. This allowed me the time to work on my craft and build more slowly—I wasn’t in a hurry—and set about establishing great contacts and industry networks. As good a photographer as you may be, it really is about forging relationships and building a solid base of clients. And knowing how to run a business.

My first awards were won for a still-life series of pictures shot for a designer friend, Norman Edwards. He gave me full permission to shoot however I wanted and it was a real fillip to have the shots so well received. Then I became known for my black-and-white portraiture, so to be awarded a big-production, studio-based, colour assignment for a major ad agency was also a coup. It also won awards for photography and was a real turning point in my career—putting me on the mainstream map.

Starting the Pool Collective has been amazingly satisfying. Like having children, it gives me something else than myself to think about and it’s really rewarding. Specifically, the Pool Grant, as an opportunity to contribute money and advice to emerging talent, is really special.

I’m surprised that young photographers don’t ask me more questions. I’m not sure if they presume to know or just don’t think to ask. I’m always offering opportunities but not too many take me up on them.

I’m getting better and better as a photographer. That’s the beauty of what I do—of having a creative endeavour. Constantly questioning, learning, evolving and staying relevant. I aim to remain busy commercially, continue to shoot projects that stimulate myself and allow for that growth, and to see the Pool Collective grow into whatever it becomes.