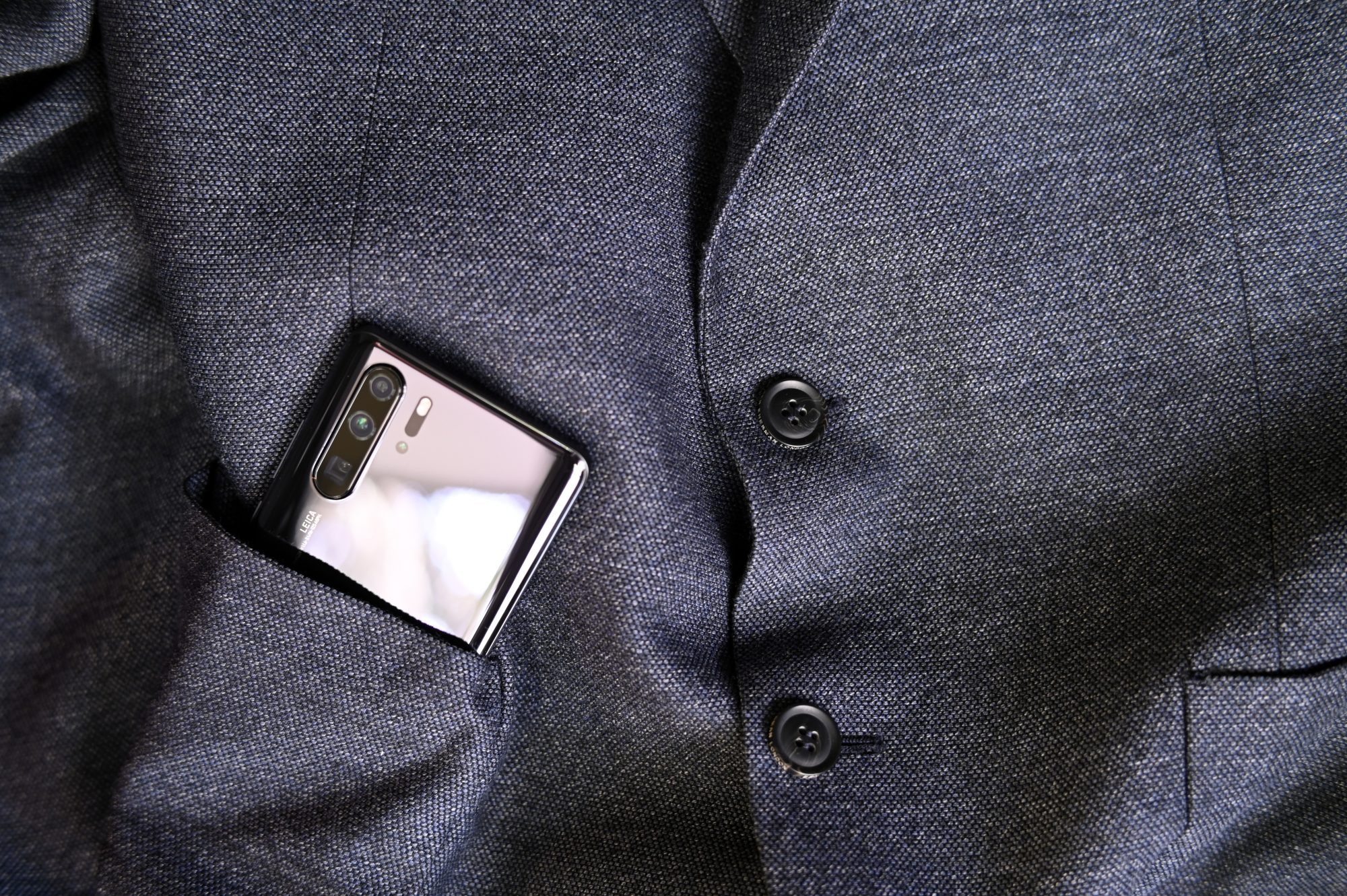 The highest-rated smartphone released in 2018 was the Huawei P20 Pro, which remained the top smartphone camera rated on DXOmark a year after its release—a rare occurrence in the super-competitive market. Finally, another smartphone has overtaken its score, none other than its successor, the Huawei P30 Pro.

The Huawei P30 Pro has the world’s first seven-nanometer mobile processor, a 6.5” OLED curved display with minimal bezel, a 4200mAh battery which can last up to two days, an in-screen fingerprint scanner, wireless charging and reverse charging.

But the P30 Pro’s most compelling attribute is its Leica quad-camera system, which allows a user to capture high-quality photos from super-wide 16mm all the way to 250mm. It can also take photographs in a startling range of lighting conditions—from midday sun, to midnight starlight. 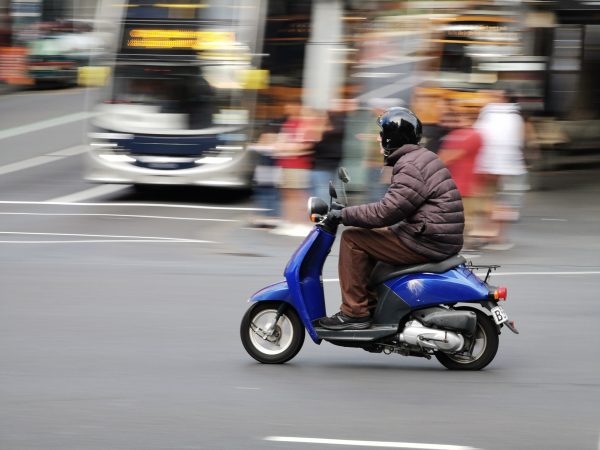 It achieves this by combining the optical power of four cameras at once—a 20-megapixel ultra-wide-angle camera, a 40-megapixel main camera, an eight-megapixel 5x telephoto camera, and a time-of-flight camera. The new time-of-flight camera doesn’t capture a photo, but measures the distance of objects in the photo from the phone. This allows the system to render more realistic and beautiful bokeh—the parts of the photo that are out of focus. 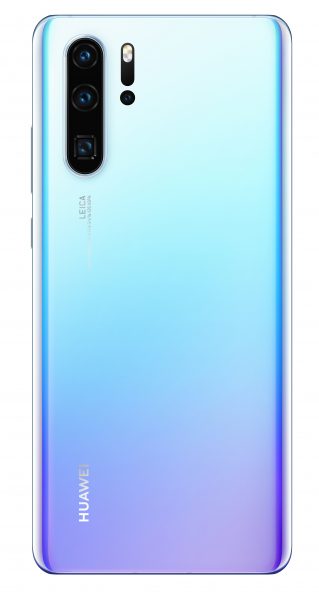 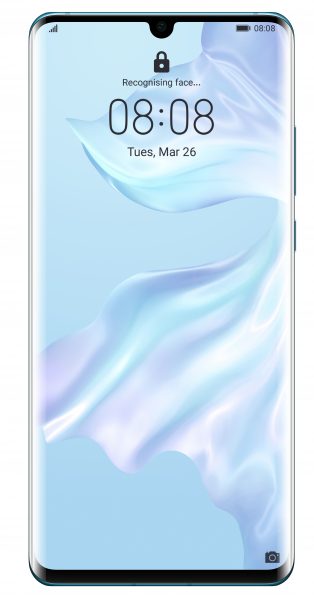 While all four cameras are important to the function of this system, the main camera and telephoto camera represent the greatest technical achievements.

The 40MP camera has a new, faster Leica f/1.6 lens, which now also has optical image stabilisation. Behind it is a new 1/1.7” RYYB sensor—a world first. Usually, half the RGB sensor can only capture green colour information, while a filter separates all the other colours. In this model, half the RYYB sensor captures both green and red colour information, a trick that means it can capture 40 per cent more light overall, according to Huawei. In practice, this means the camera performs better under low light. Its maximum ISO: 4096000.

Most professional full-frame cameras can’t achieve this sensitivity—a result of combining the new, oversized sensor (which is much larger than the sensor on other smartphones) with some clever computation and processing.

Comparing a smartphone camera with a full-frame camera may seem like a reach, but it’s the most relevant comparison in terms of performance.

For the purposes of this review, I’ve been testing the P30 Pro alongside my professional cameras, shooting many photos in nearly pitch-black environments. The photos from the P30 Pro are just as good, sometimes better, than the photos from my full-frame camera. It even outputs RAW files. 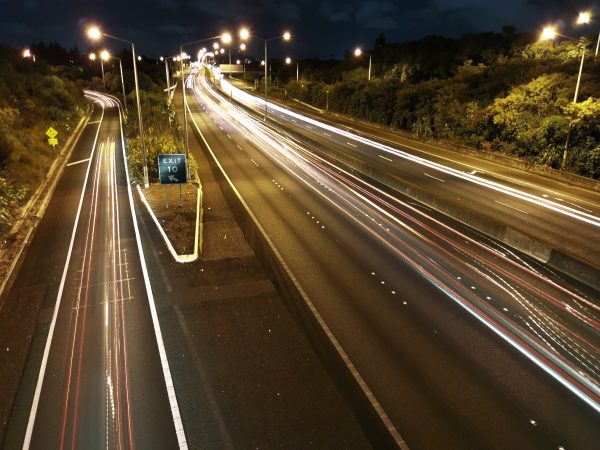 Smartphone cameras have always lacked telephoto capabilities, due to the limitation in physical lens length available within a slim body. While a few smartphones do have 2x telephoto cameras, the P30 Pro’s 5x optical zoom lens is a major breakthrough. Huawei used a periscope design to achieve this without increasing the dimensions of the smartphone, which is now equivalent to 125mm on a full-frame camera.

The results are clean with the five-times zoom in good light, though because the sensor is small, telephoto image quality drops quickly in low light. The camera also offers 10x hybrid zoom by combining the information from the main 40-megapixel sensor with the long lens, resulting in an 250mm-equivalent image that is almost as good as the optical zoom. At the dizzying extreme, digital zoom can reach 50x, which isn’t useful for high-quality photos but effectively turns your phone into a small telescope.

If the best camera is the one you always have with you, then the P30 offers the most sophisticated optical system that can be carried in a pocket, and telegraphs the future of photography itself. 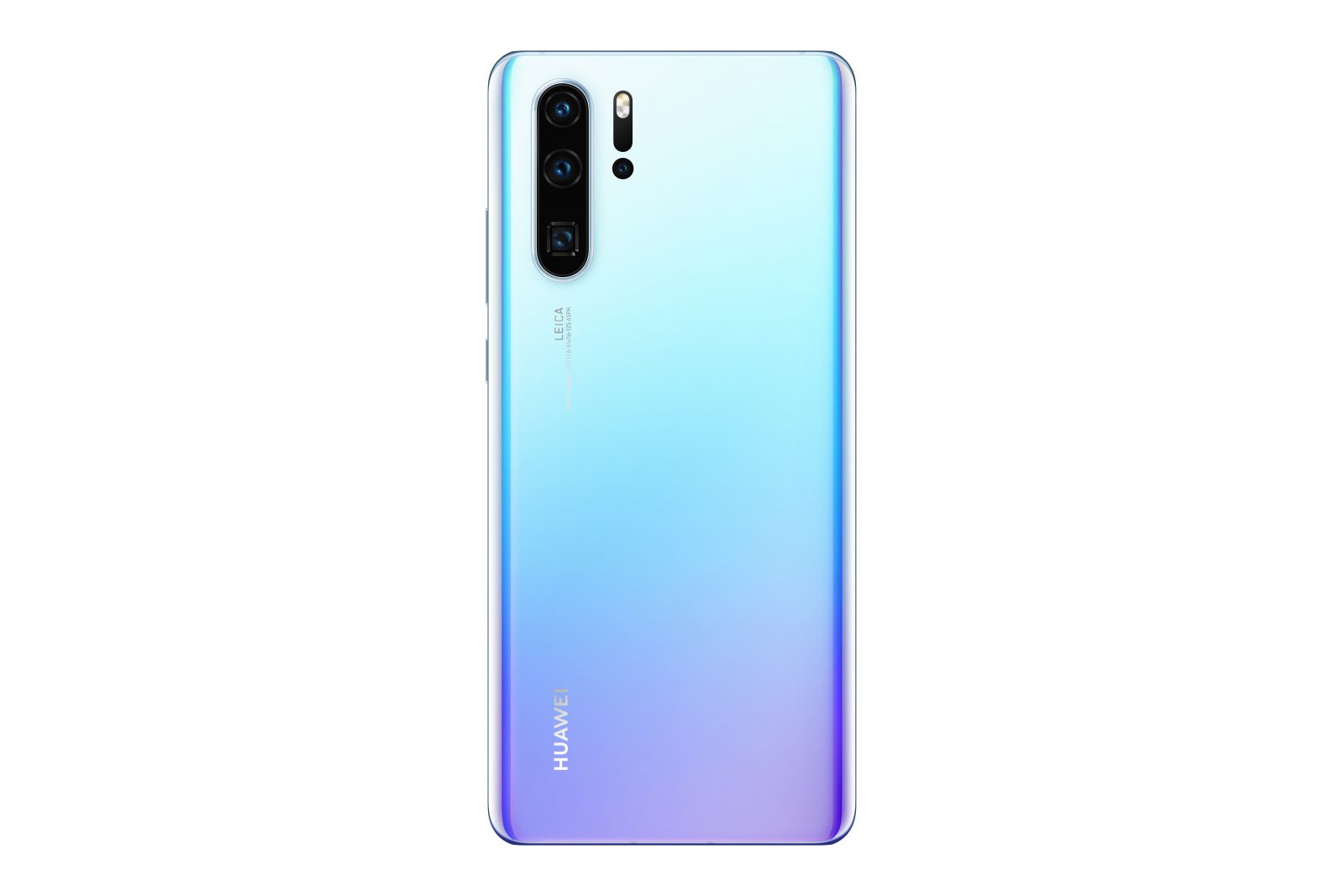