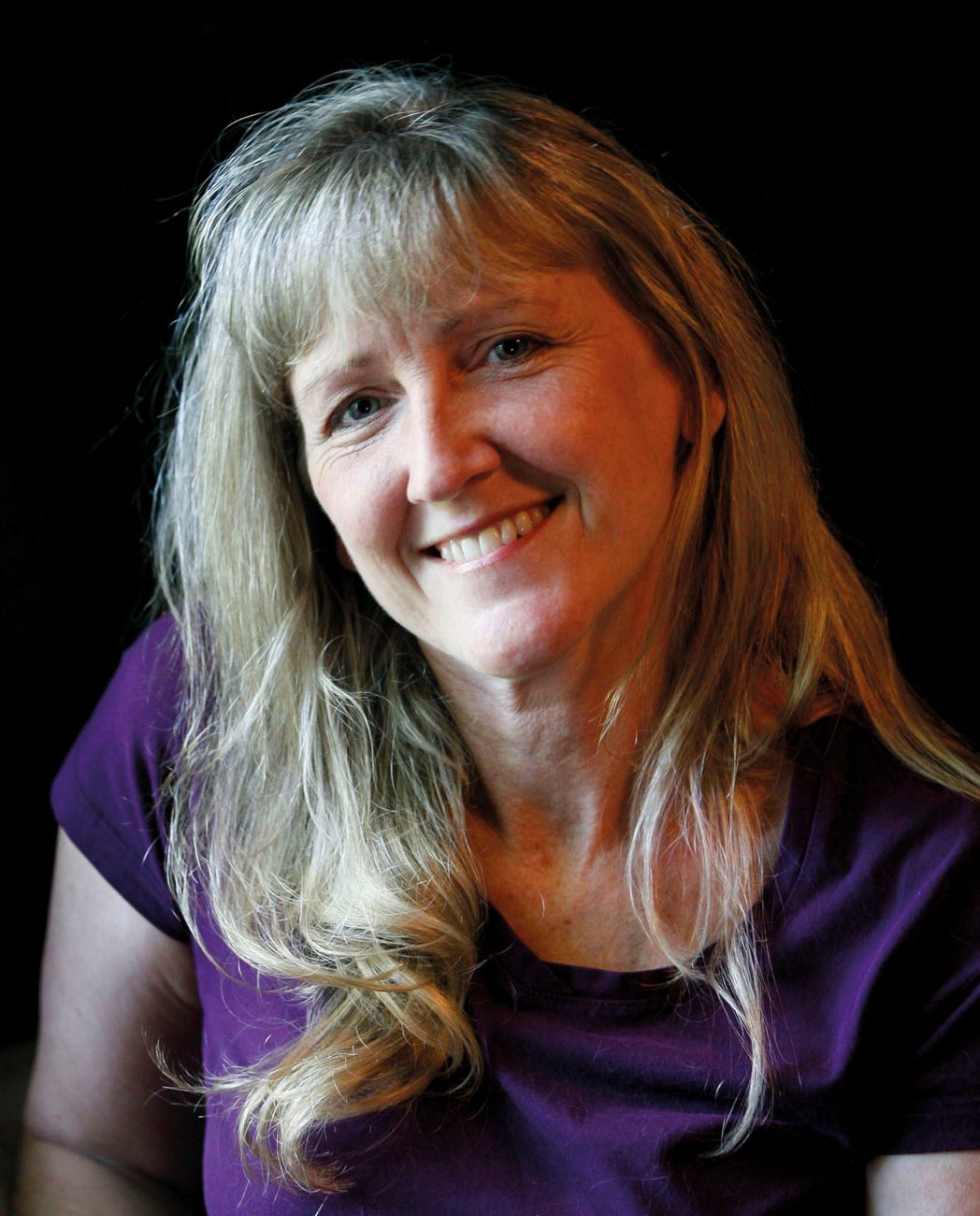 As an intern at The Miami Herald, part of my coverage was Little Haiti. This community was forming right before my eyes. It got me interested in why they were leaving Haiti, so I started visiting Haiti in the early 80s and it just became part of my soul. Everyone else wanted to go to Cuba—I said please let me go to Haiti.

Editors have endlessly called me obsessive—I would rather they call me dedicated. I don’t let go, I have that staying power. Most people don’t want to spend that much time on a story, but to me, the only way you can do a story really well, that has depth and intimacy, is to devote the time. Newspapers have a certain amount of resources but now it’s really hard to get anybody to commit to long-term projects, which is really sad, because that’s the strength of telling stories.

The newspaper’s attention span was a lot shorter than mine. I had the luxury of always being able to take leave without pay—it was more important to me to make the pictures. I would have lost my mind if I couldn’t finish stories in a way that I owed to the people who had the courage to open up their lives to my camera.

I took a year off for Katrina to cover the animal rescue part of it. The Post only wanted to do a tiny little feature piece. But it changed laws. Then I did a really long saga on Sierra Leone war amputees. One of them is now my god-child. It’s one of the riches in this business—you form relationships.

I took a million leaves to go to Haiti when it was really hard to talk editors into sending me, because the problems were relentless. The pictures were worth more than any dollar amount. Editors say, ‘People have seen these stories, nobody wants to look at it anymore’. But the Haitians can’t turn the page when they don’t like the story. I got so frustrated. How many pictures can you take until someone opens their eyes?

I’ve been blessed and cursed with an overdose of empathy. If you really, honestly care about the people you are photographing, and if you have compassion and sensitivity, I think it comes through in the pictures. You’re just the link—it’s not about you. You take yourself out of the equation—it’s about the people in the pictures, and the people who are going to view them.

I would be so upset when I missed a news picture that I’d turn around and look for a feature story that was offbeat and that no one else was doing. When I covered the Berlin Wall coming down I remember missing so many moments—then I’d see them on the wires and go, ‘What was I thinking, why did I turn left instead of right?’ So I went to Czechoslovakia to cover some other stuff and I heard about this tiny town that had a fence that was a visible ‘iron curtain’ that they were going to dismantle. It was this quiet little town in the middle of nowhere, and it became this sweet, joyful moment of freedom. It was so visual—and no one else was covering it.

I think that’s one of the people reasons people connect with my pictures. I gravitate towards the intimate, the one person’s experience through the hurricane rather than a whole vast news story. If you can read about this one particular family and this one particular little town it just seems to touch people more.

One of my editors said, ‘Guzy, you make beautiful art but you can’t make a penny on your own. Never freelance.’ After the sale of The Washington Post, my position was eliminated. Now I have a publisher interested in helping me work on a book, so I’m editing that. The good thing about starting in the business now as a young person, you’re already tapped into social media, all the new technology.

But photographers are just going to evolve. They always need storytellers, they can’t get a robot camera to go and do these pictures.