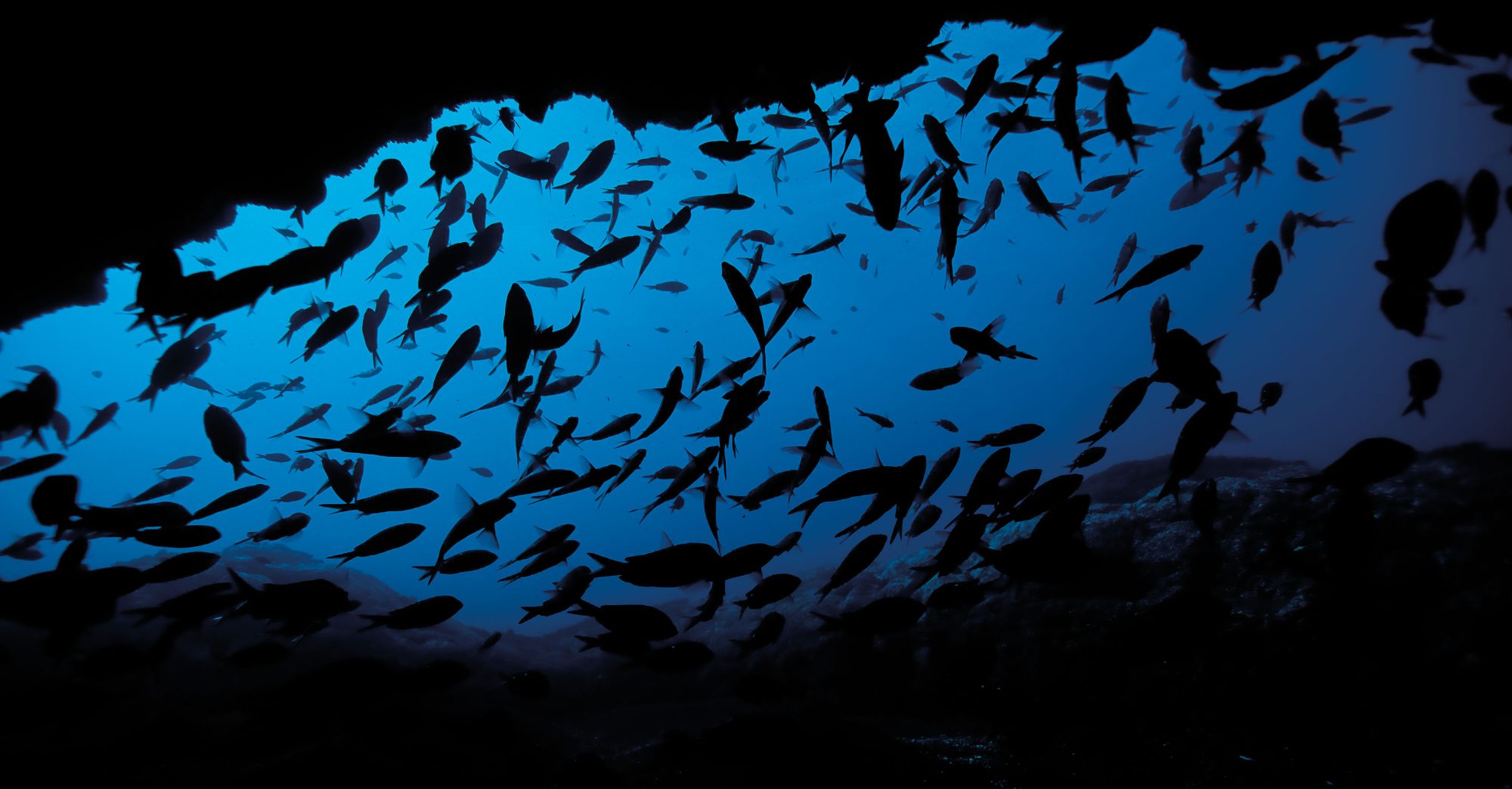 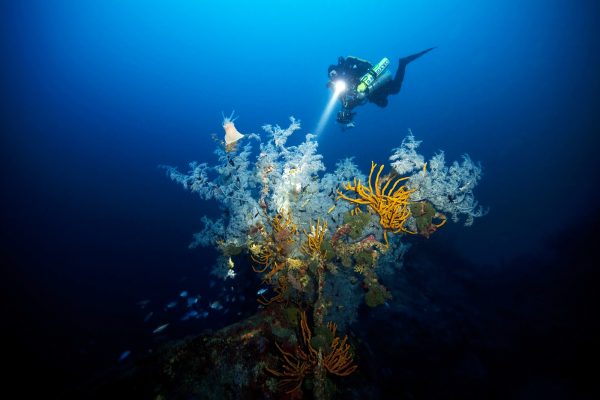 Video: Why do we need marine reserves?

Ecologist Robert Richmond has been studying reef systems for a lifetime. What has he discovered? 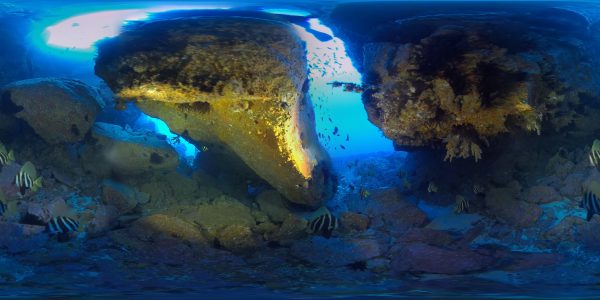 There's safety in numbers, and in rock crevices at the Kermadecs. 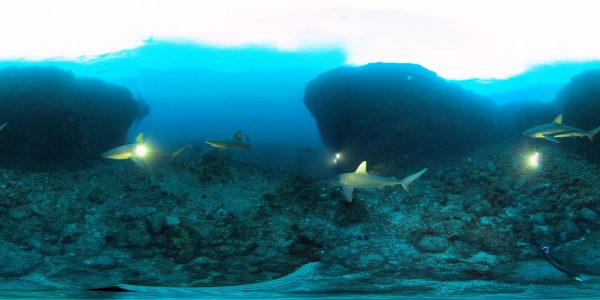 The sign of a healthy ecosystem is an abundance of top predators, and here, Galapagos sharks abound in numbers rarely seen around the mainland. 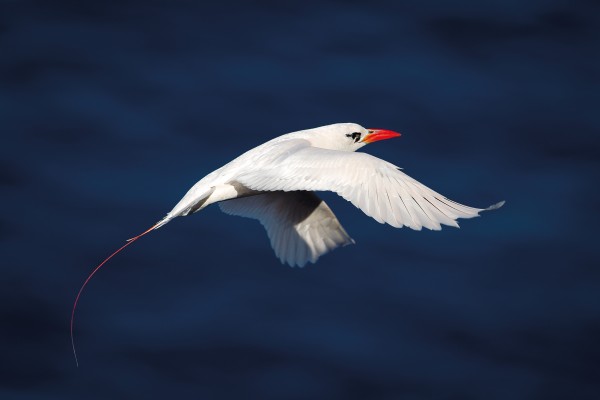 Video: Birdlife at the Kermadecs

The Kermadec Islands are a haven for seabirds, but it wasn't always this way. At the end of the 20th century, Raoul Island was practically devoid of birdlife. Seabird scientist Chris Gaskin reveals a remarkable story of recovery. 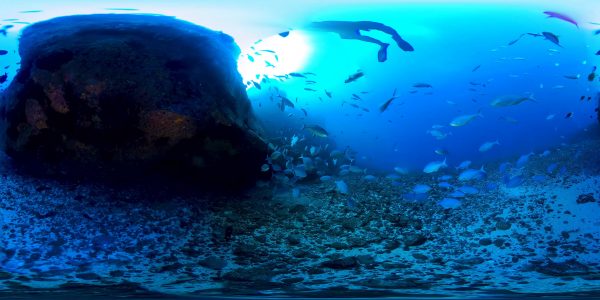 Welcome to the aquarium. Blue maomao throng at Parson's Rock in the Kermadecs. 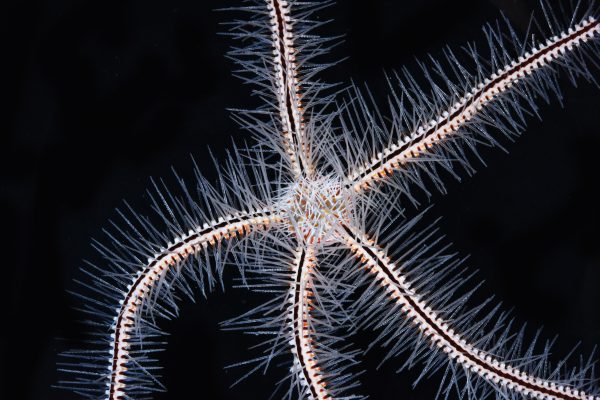 A voyage to the Kermadec Islands this year has resulted in the discovery of many species either new to science or not previously found in the area. 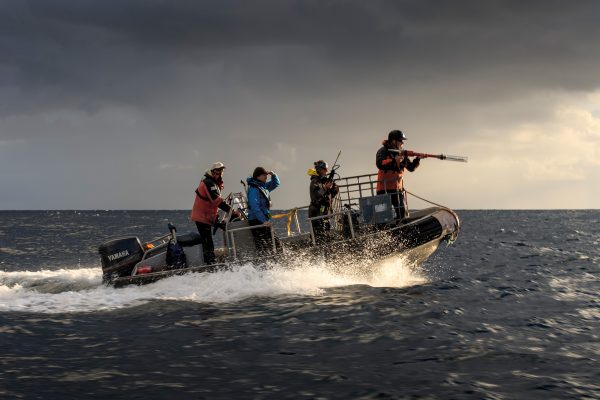 The Kermadec Islands are a staging post for humpback whales heading from the tropics to feeding grounds in Antarctica that remain unknown. Scientists attempted to intercept them, track them, and discover where they go. 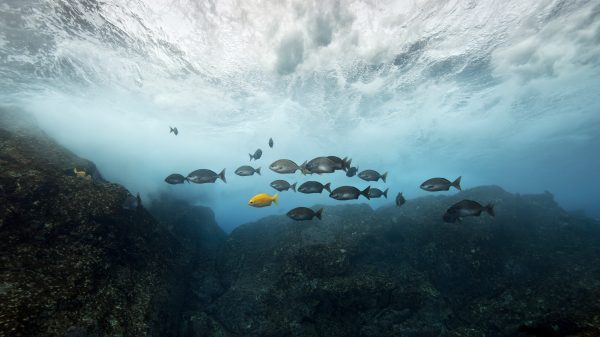 Video: Fish life at the Kermadecs

The underwater habitat at the Kermadecs is unique in the world, supporting fish life not seen anywhere else, and sharks in abundance. Auckland Museum’s Head of Natural Sciences, Tom Trnski, tells us why. 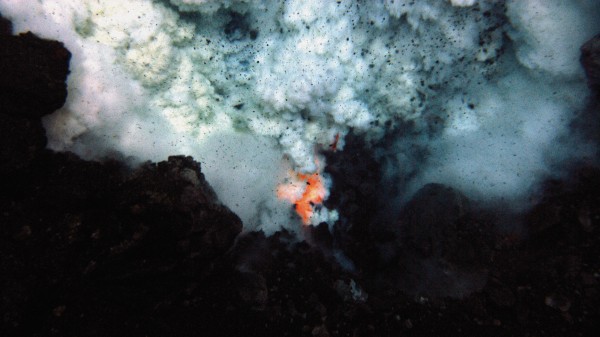 The Kermadec Arc is the longest underwater volcanic ridge on the planet. It is also highly active, creating great calderas on the sea floor and spewing rafts of pumice that drift on the surface for thousands of kilometres. Scientists are only beginning to understand the diversity of life that takes advantage of this unstable environment. 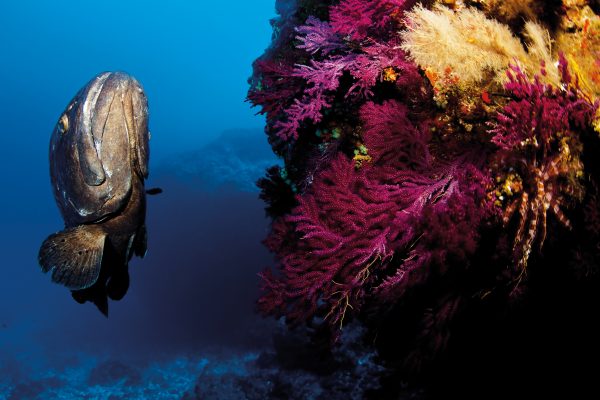 A thousand kilometres north-east of the mainland, the Kermadec group basks in a subtropical environment and two decades of marine protection. Now, scientists are discovering an ecosystem unlike anything else in the country.

Dr Rochelle Constantine recently led an expedition to the Kermadec region to study ocean biodiversity from the deep sea to the surface. 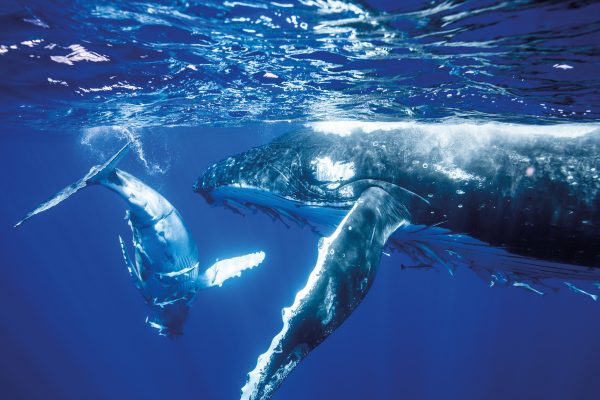 First stop on the humpback highway

The migration of Oceania’s humpback whales, and their final destination in Antarctica, has remained shrouded in mystery. This year, a team of scientists travelled north to intercept and track the whales travelling south. What they discovered only made the great migration more intriguing. 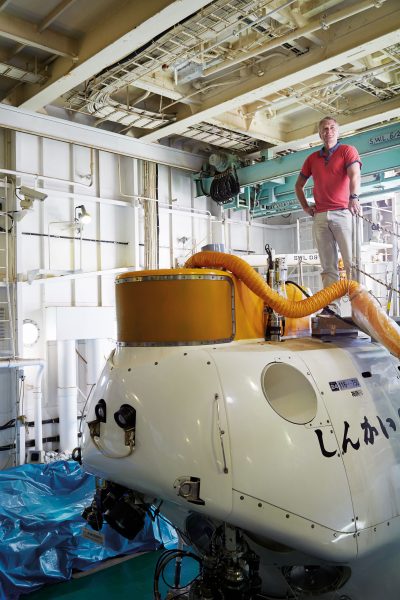 Into the Kermadec Trench

Marine geologist Cornel de Ronde has plunged to the bottom of the Kermadec Trench. He found life in profusion, and volcanic plumes spouting gold dust.

With the gods Poseidon and Tangaroa in mind, Wallace Chapman talks with marine scientists Dr Rochelle Constantine and Dr Tom Trnski, the musician Don McGlashan and the CEO of Sustainable Coastlines Sam Judd about the oceans which surround us. 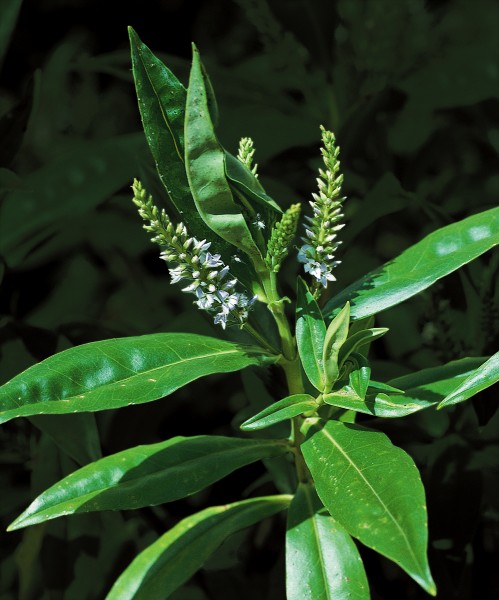 The Kermadec koromiko was ravaged by introduced goats, and listed as extinct. In 1983 a single specimen was found, beginning a recovery programme that has saved the species. 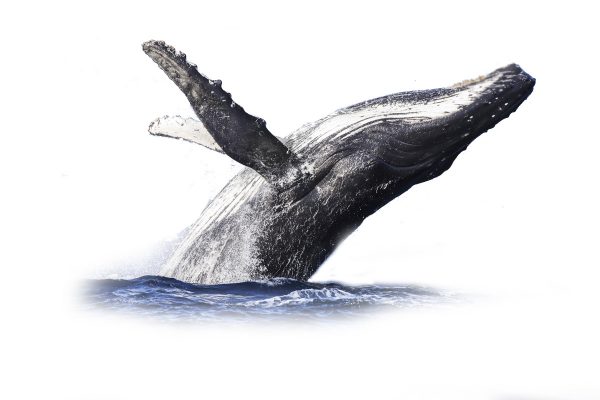 The government’s failure to consult the Māori fisheries agency over the Kermadec Ocean Sanctuary was bad politics and bad conservation. 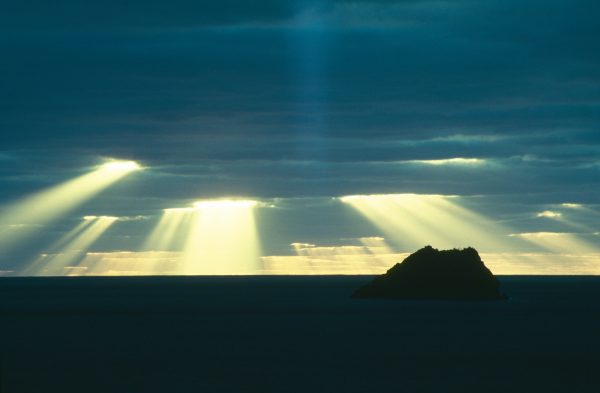 Raoul Island is a bewitched Pacific paradise which has lured to its shores a long line of would-be settlers over the past 1000 years. 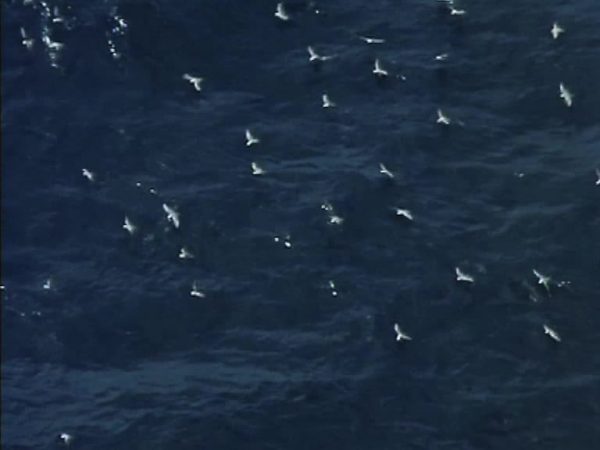 Up with the birds

Boobies, noddies, tropic-birds, parakeets and many other bird species unknown on the New Zealand mainland are now the only residents on treeless Macauley Island in the Kermadec Group. The film moves through a day with the various nesting colonies and concludes that Macauley Island, which itself is emerging from a period of severe environmental stress, should now be left to the birds.

Video: Why do we need marine reserves?

Video: Birdlife at the Kermadecs