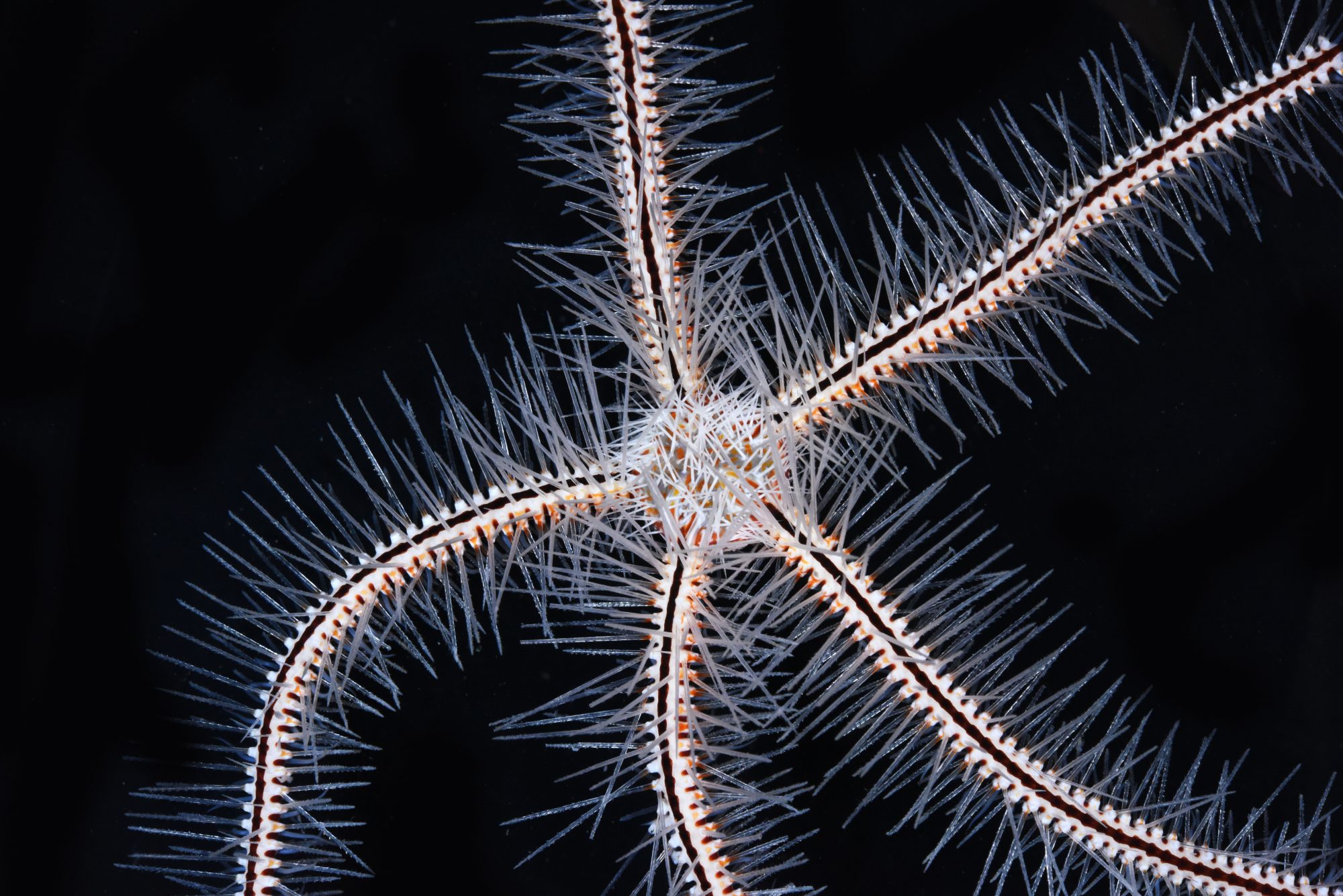 Written by NIWA       Photographed by NIWA and Te Papa

The 20-day journey aboard NIWA’s research vessel Tangaroa, took place late last year and was unique in bringing together scientific expertise in a range of disciplines from seven New Zealand organisations, enabling work to be undertaken from the intertidal zone of the islands down to 3000 metres deep, and from the surface of the ocean to the seafloor. 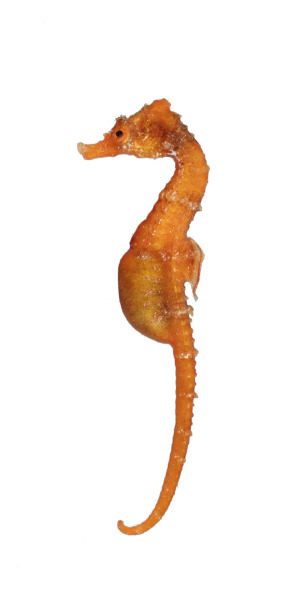 Voyage leader NIWA and fisheries scientist Malcolm Clark said the region, about 800 kilometres northeast of New Zealand, is as near pristine as can be found in New Zealand waters. This means that researchers were able to establish a baseline to compare with future surveys as ocean conditions change.

“Because the Kermadecs is an area where there is no fishing, we are able to measure natural variability and natural change free of some of the main human influences that occur close to mainland New Zealand.”

Clark said that this can aid both conservation of biodiversity, and enable us to better understand the effects of human activities, which are important elements of the proposed Kermadec-Rangitahua Ocean Sanctuary. However, while there is still much to learn about the region, scientists aboard Tangaroa have confirmed the wide of range of habitats in the Kermadecs—and discovered some new ones.

The survey recorded 236 fish species. These included three likely new to science, 60 were new records for the Kermadec region and 20 were new to New Zealand’s Exclusive Economic Zone. More than 250 invertebrate species were also provisionally identified, although many will be sent to experts in New Zealand and internationally for formal identification. It is likely many will be new species to science.

An important piece of sampling equipment was an underwater camera which was towed several metres above the sea floor to avoid disturbing habitats.

“We wanted to undertake the survey in the least disruptive way possible,” Clark said. 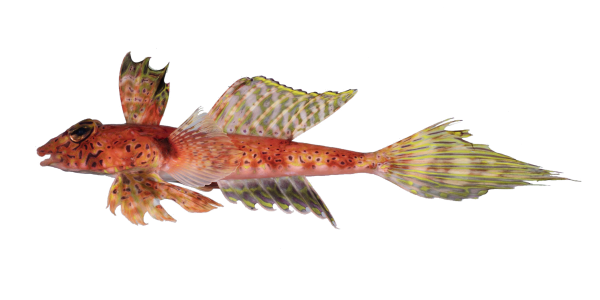 The expedition was the first time a dive team has operated from Tangaroa which enabled surveys to be done of the shallow reef communities and inter-tidal area around several of the islands and rocks on the Kermadec Ridge. Tom Trnski of the Auckland Museum stressed the importance of this work which was designed to build on previous dive trips to examine how the animal communities change over time. Biopsy samples were taken from humpback whales and bottlenose dolphins, and fluke photographs of whales will add to existing information being compiled by Rochelle Constantine of the University of Auckland to better understand the breeding and feeding dynamics of whales passing the islands.

Together the work will significantly improve understanding of the biodiversity and ecosystem structure in the region and how that contributes to New Zealand’s overall biodiversity, both now and in the future. The agencies that participated in the voyage included NIWA, Auckland Museum, Department of Conservation, University of Auckland, Massey University, The Pew Charitable Trusts and Te Papa Tongarewa. 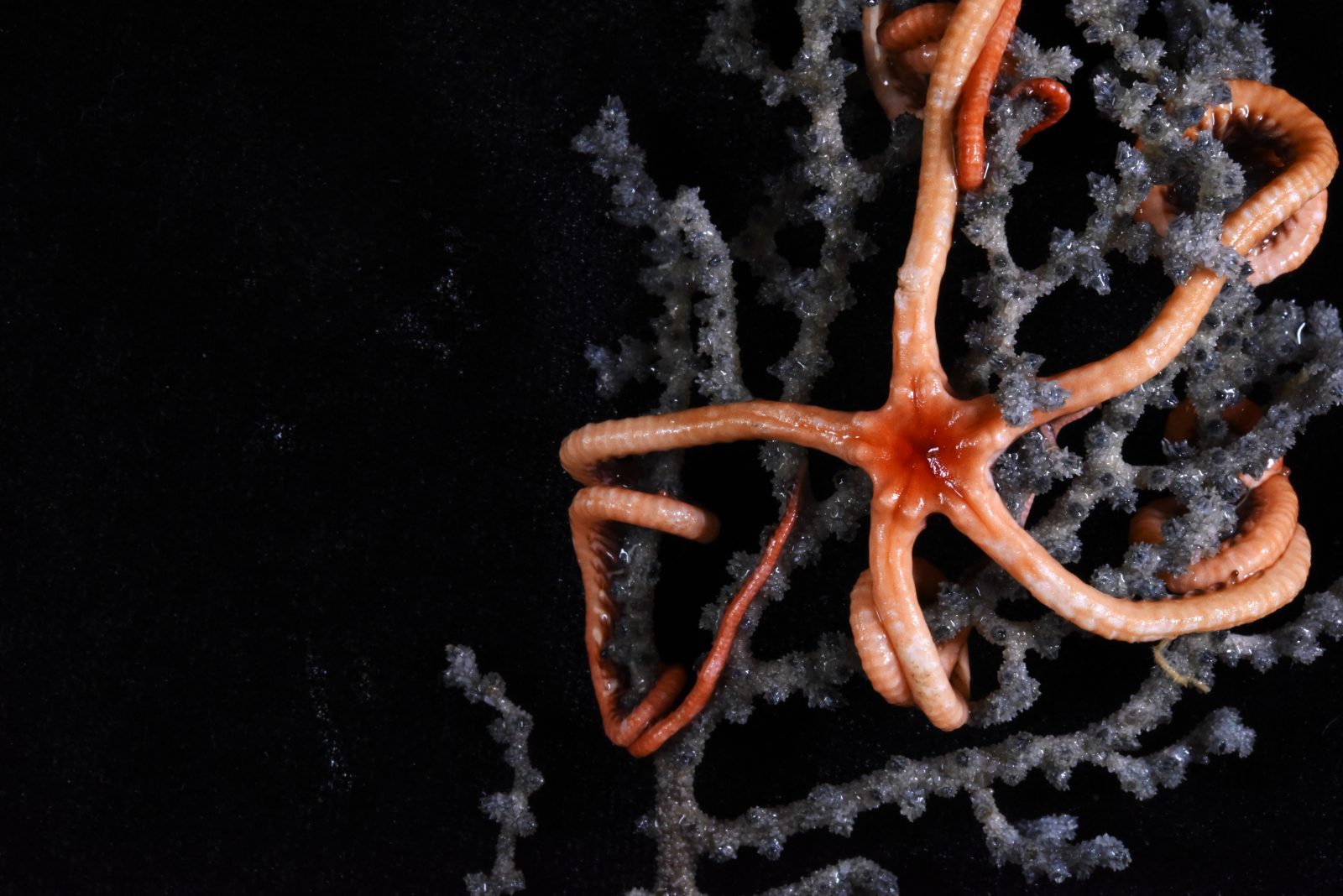 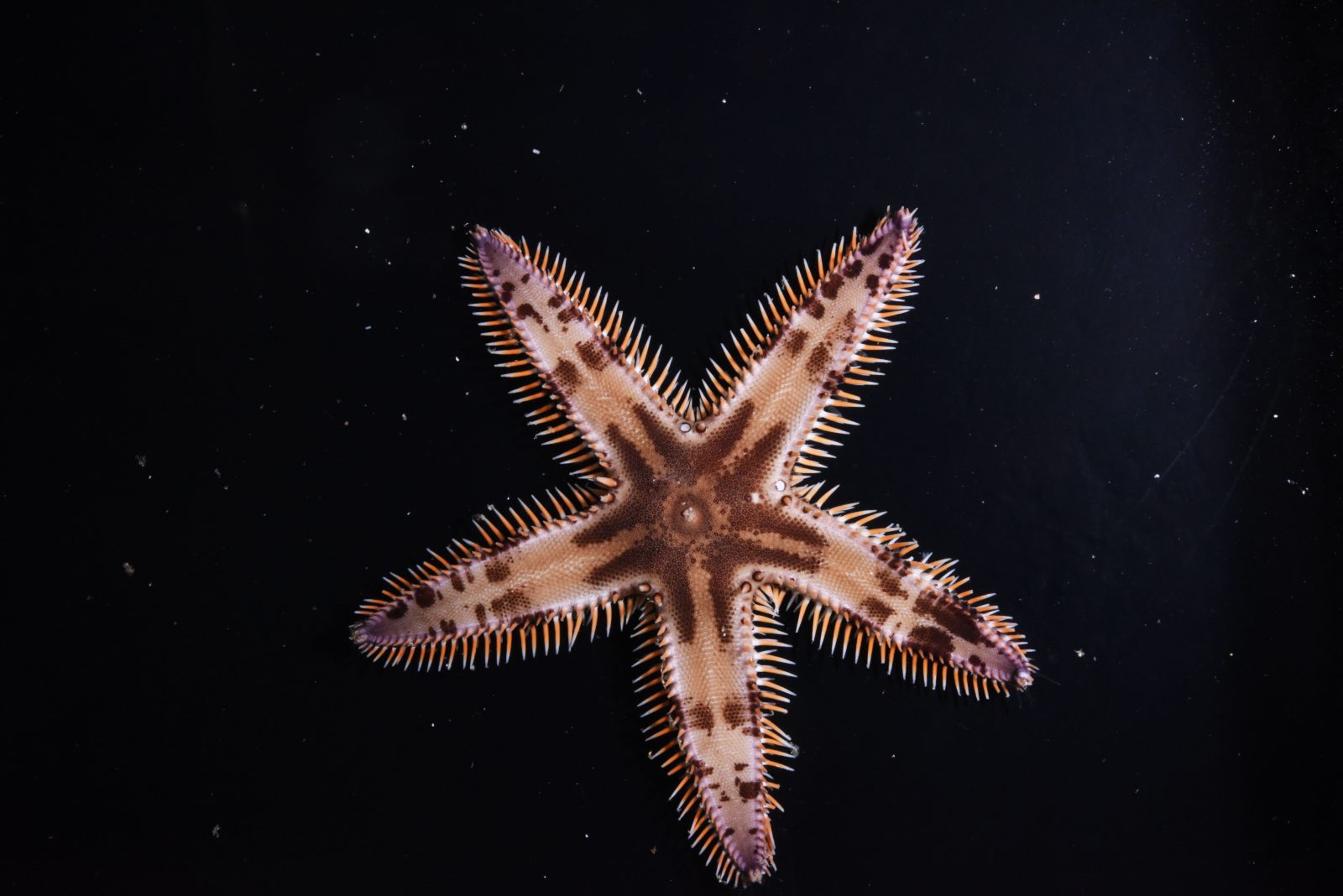 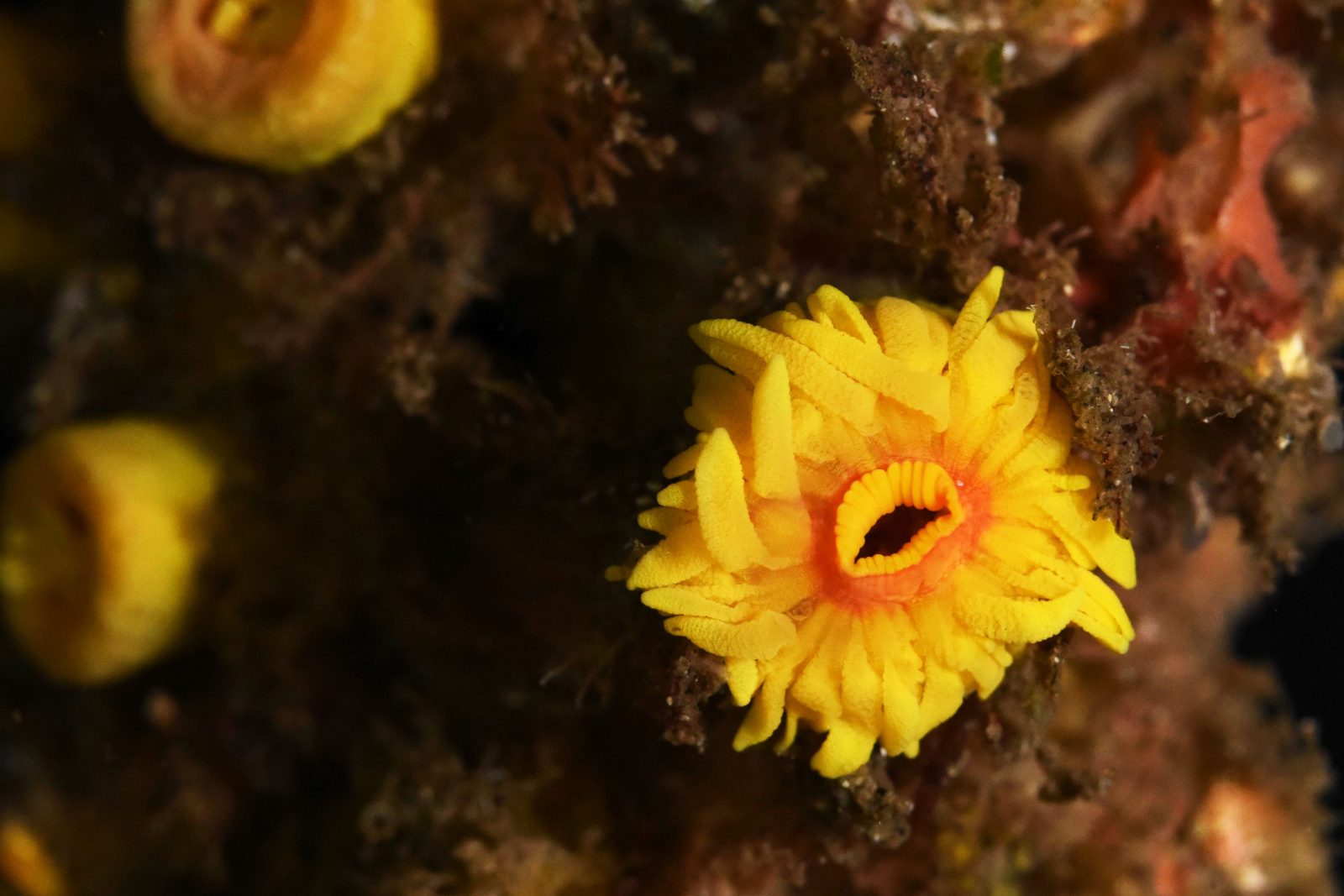 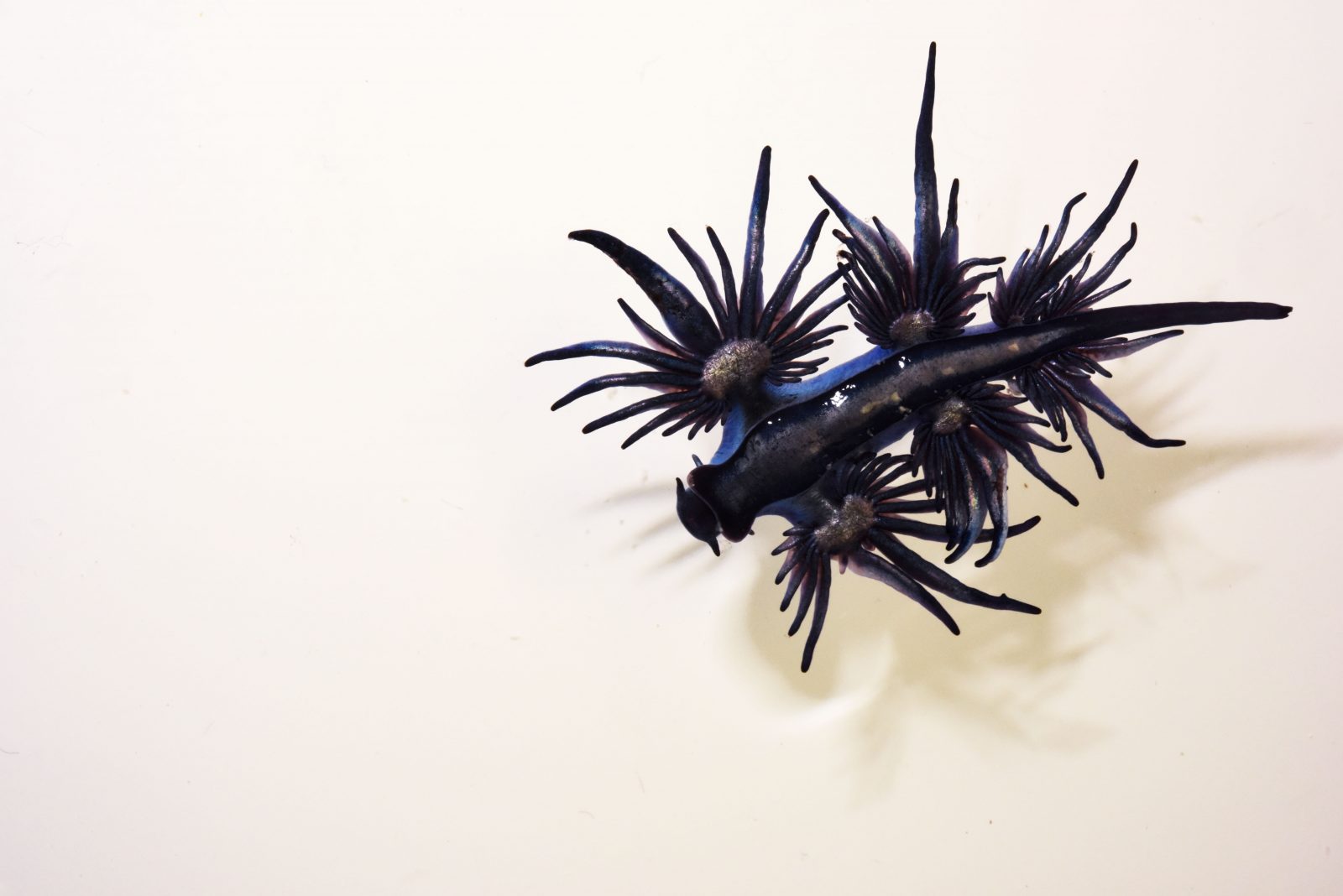 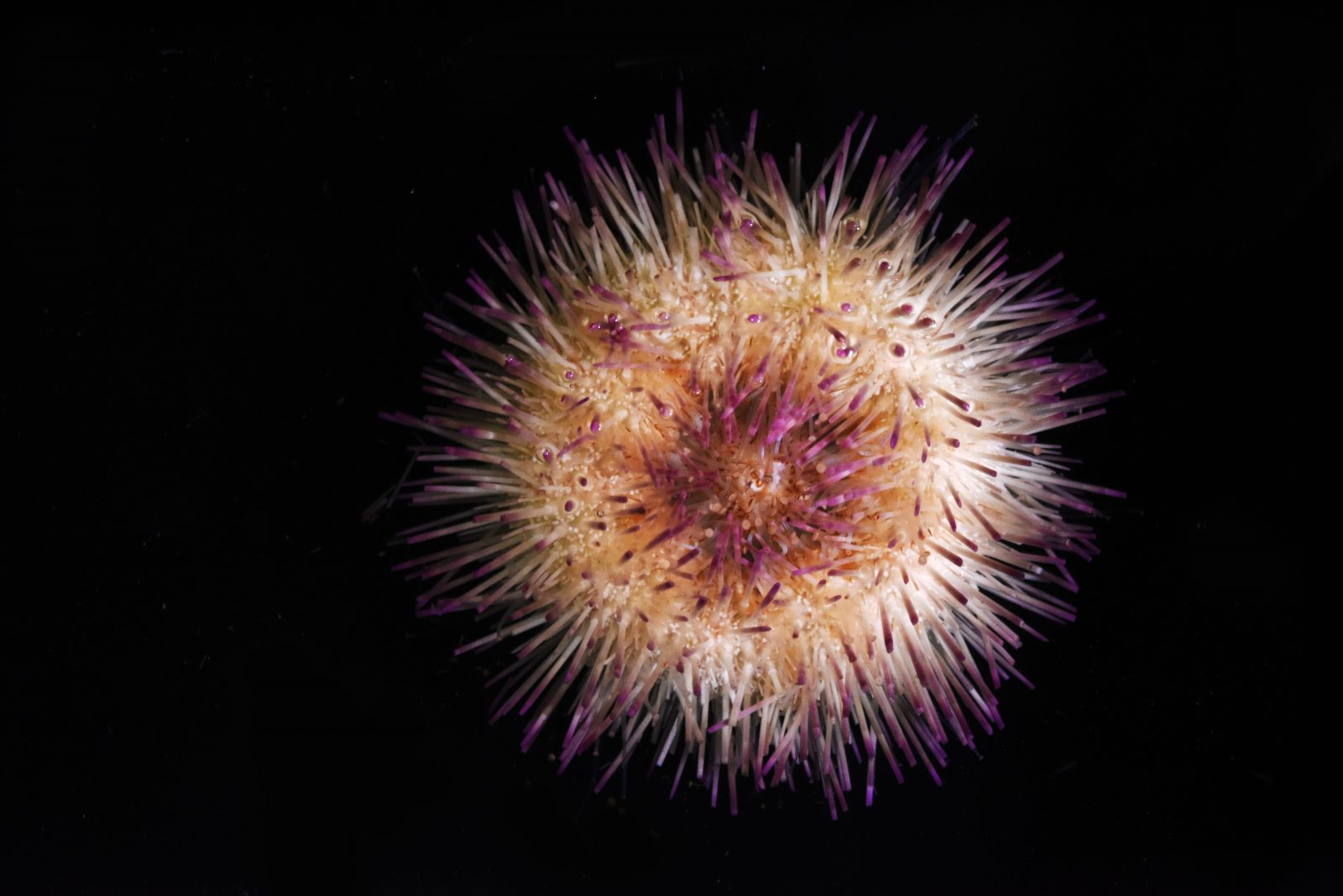 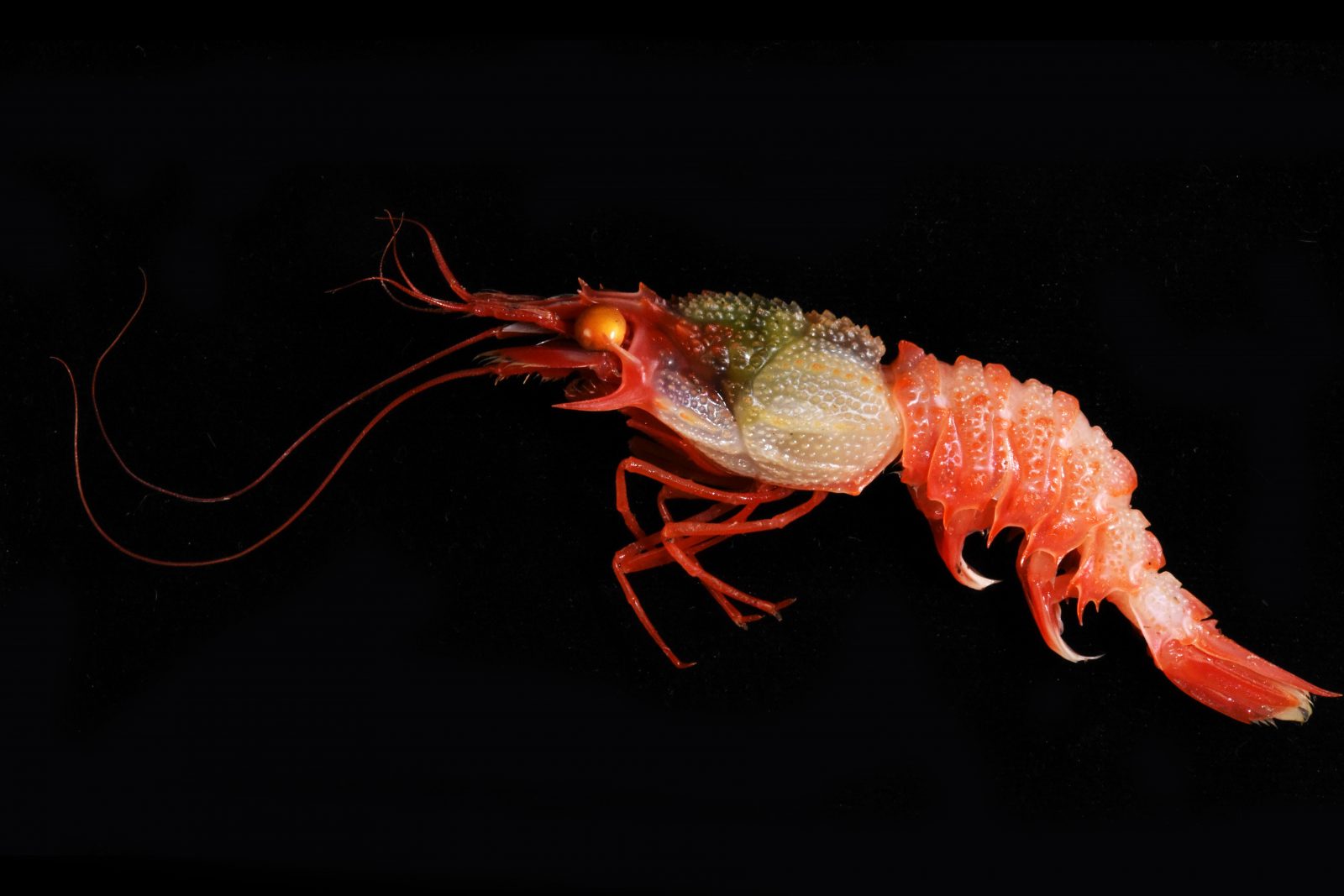 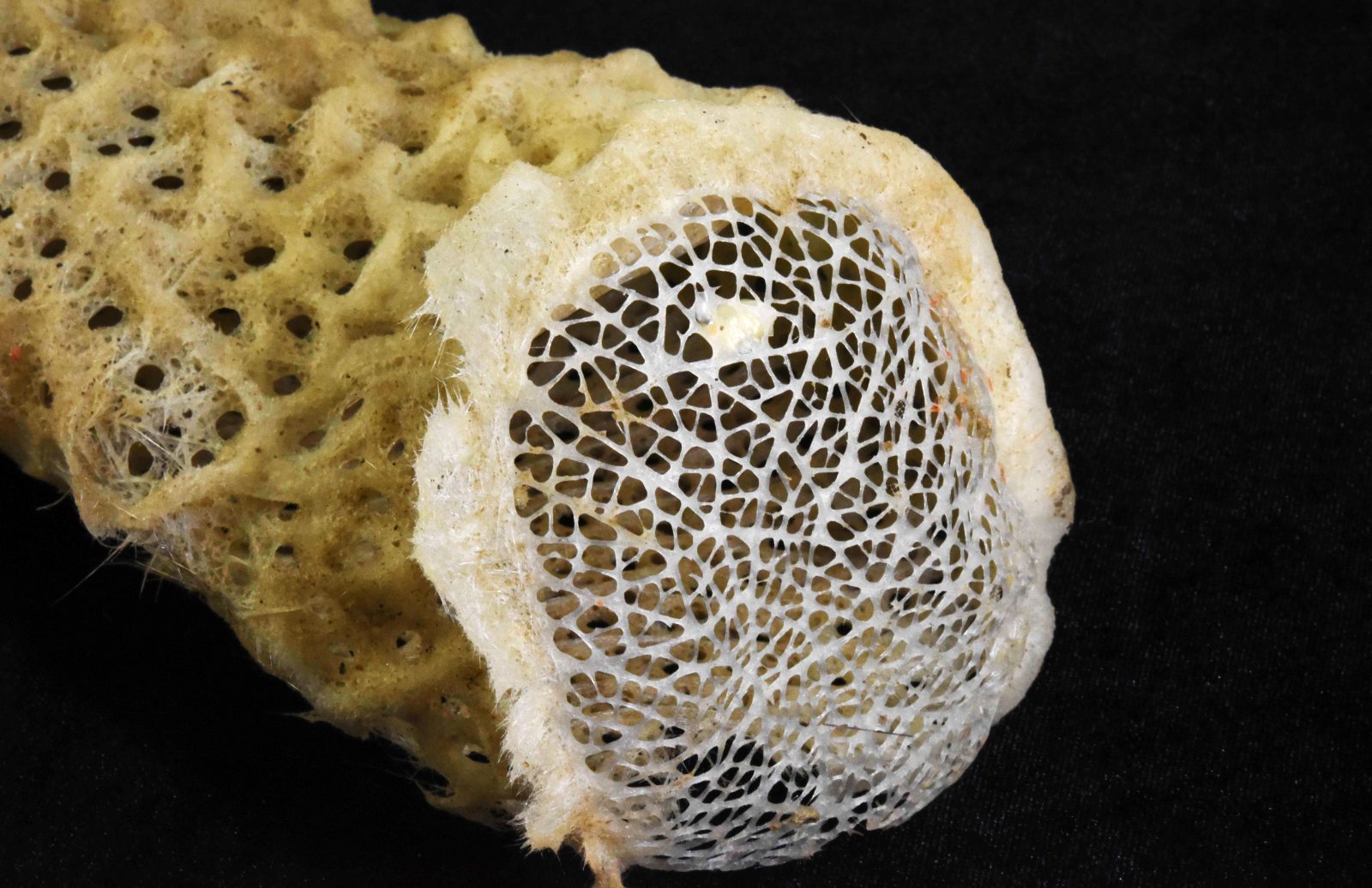 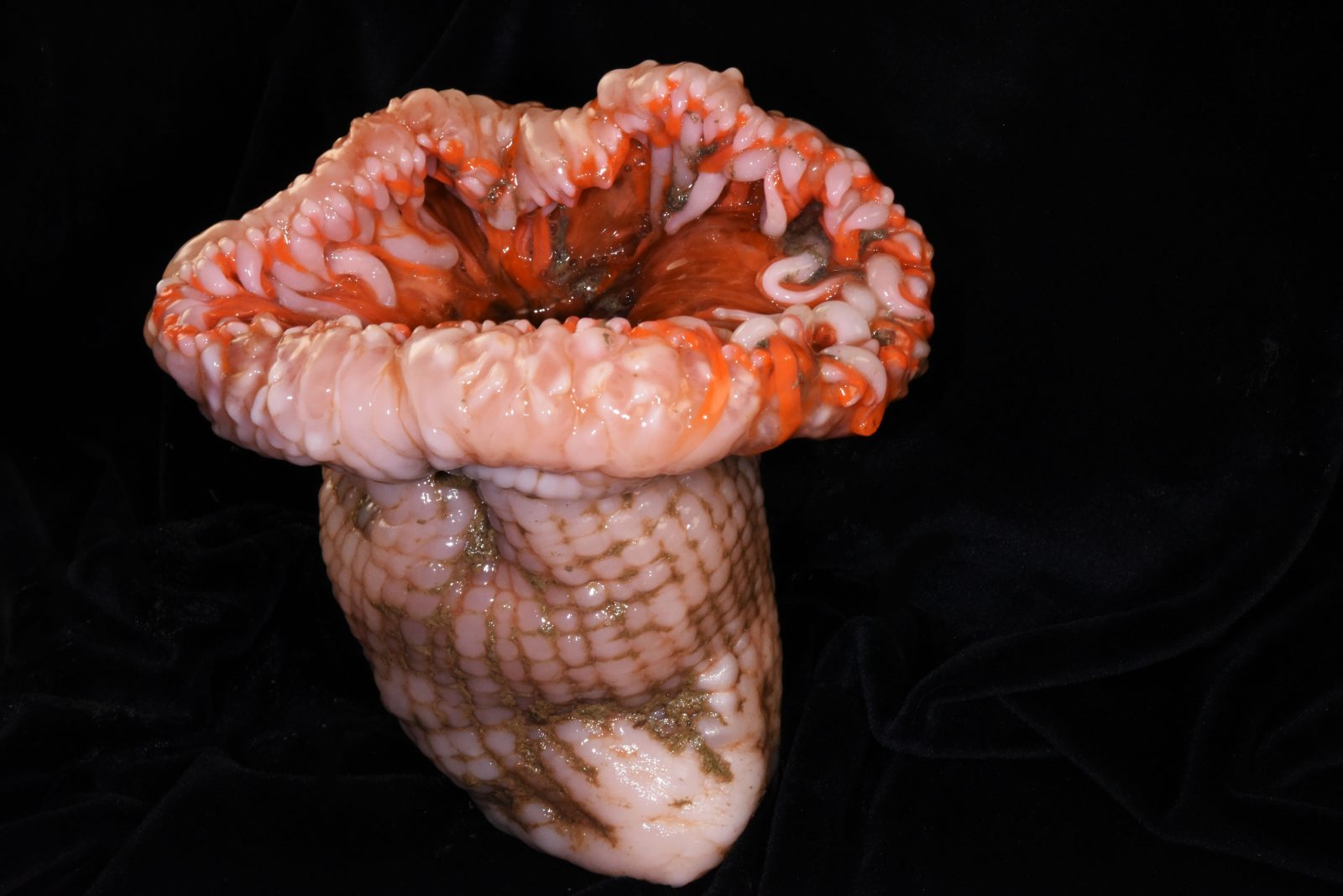 More by NIWA and Te Papa

Balleny Islands; End of the line.