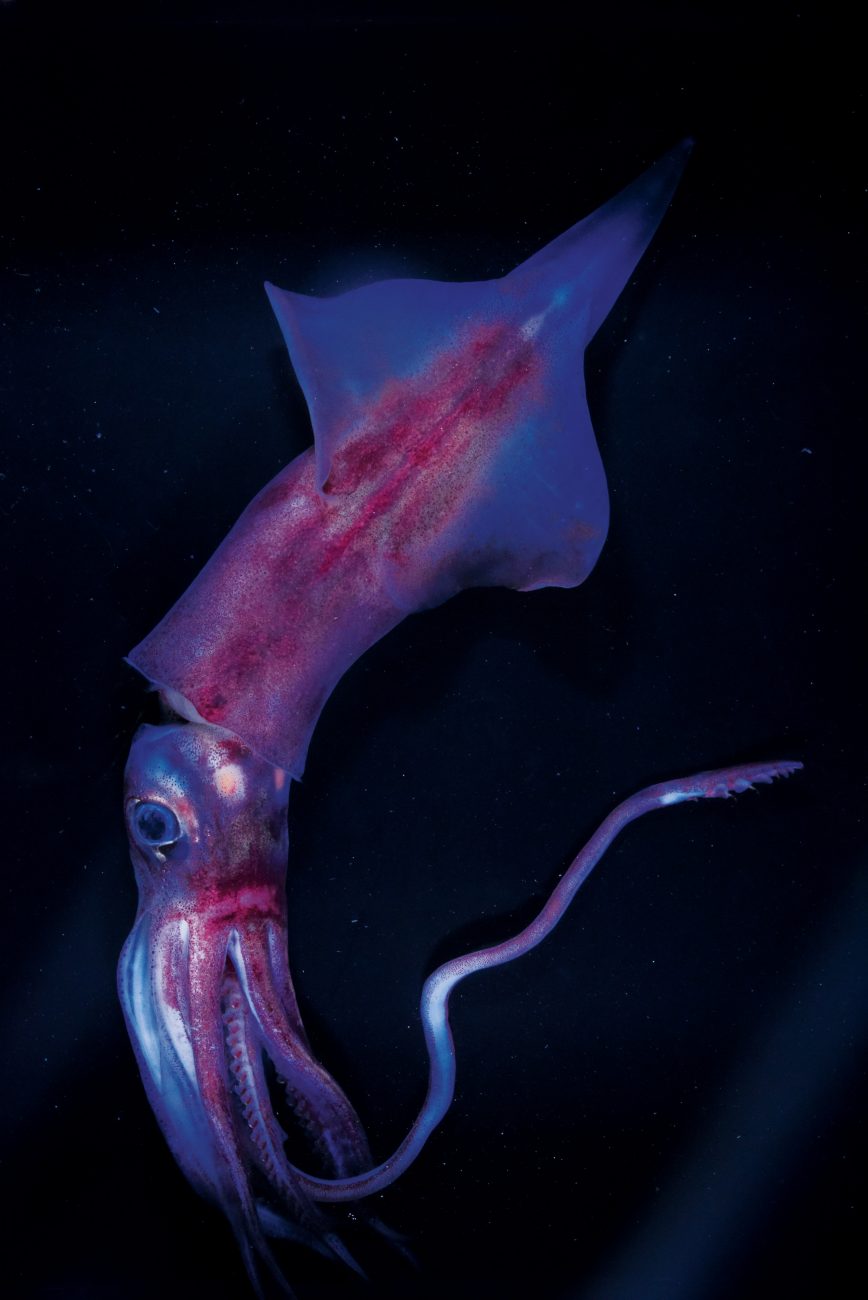 A number of squid newcomers have been found on a single research expedition to the Kermadecs, an island arc 1000 kilometres northeast of New Zealand.

AUT University postdoctoral research fellow Heather Braid defrosted about 150 cephalopod specimens collected in late 2016 on a NIWA deep-sea survey voyage, identifying 43 species. Thirteen of these had not been sighted in New Zealand waters before, including bobtail squids, comb-fin squids and myopsid squids. Five are likely new to science (three of the five are pictured below; the other squid, lower right, is Histioteuthis miranda). Braid extracted DNA from the new species in order to compare them with squids from other parts of the world. 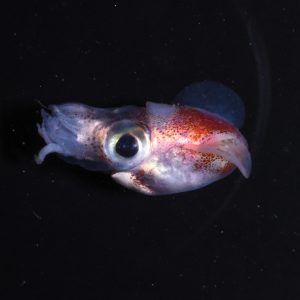 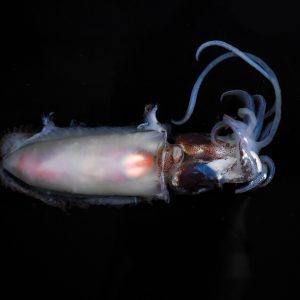 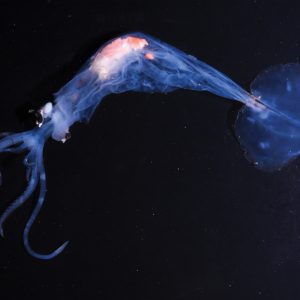 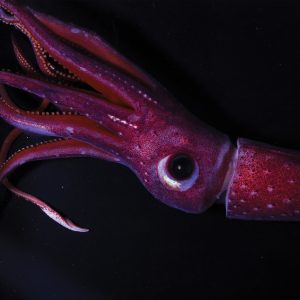 The Kermadecs are a site of high marine biodiversity, thanks to the juncture of a warm ocean current from the north and a cool current from the south. There is a long-stalled campaign to declare a marine sanctuary across the region.

“Pretty much every time they go they find something exciting,” says Braid. “We have one of the highest biodiversities of squid and octopus species in the world.”