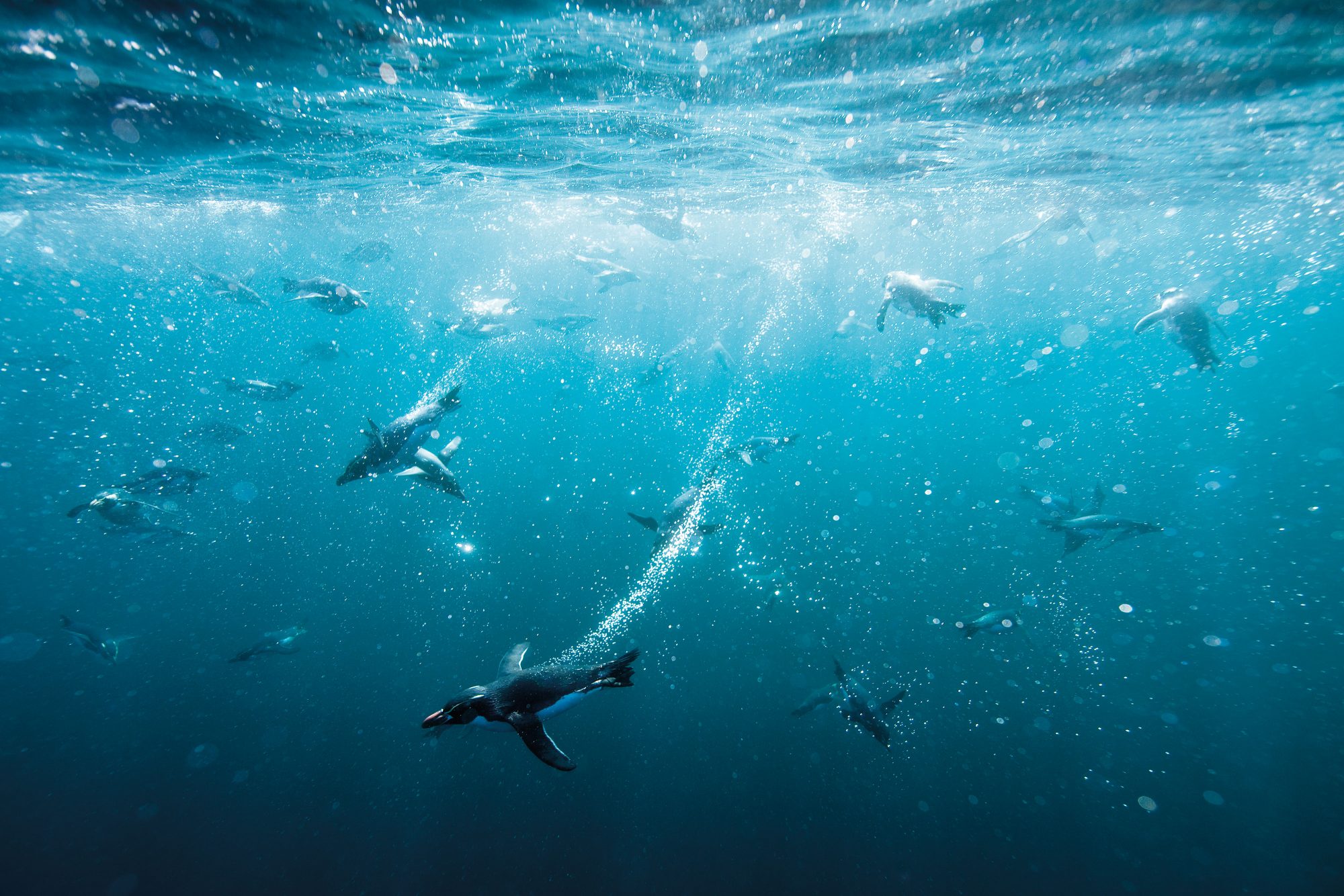 On November 4, 1810, Captain Frederick Hasselburgh, Australian sealer and discoverer of Campbell Island, drowned while rowing to his ship in Perseverance Harbour. Two hundred years later, al­most to the day, I stand at the rail of The Spirit of Enderby as she strains at her anchor perhaps only metres from where Hasselburgh’s ship lay. White williwaws of spray race down the harbour, a natural wind tunnel which almost bisects this southernmost of New Zealand’s subant­arctic islands. It is not hard to imagine the tragic scene: the sudden squall, the overturned boat, the captain in his heavy coat and sea boots being dragged under.

Hasselburgh was after seals. Seals, sea lions, elephant seals—any of them would do, and the subantarctic was the place to find them. Four months earlier he had discovered Macquarie Island as well, and was giddy at the thought of the fortune in blubber oil that was his for the taking. But fate intervened, and the spoils would go to other men.

Two centuries on, we come for different spoils. These islands—and others of their latitude around the globe, 11 outposts in all—have become renowned as showcases of nature, a place to visit penguin rookeries where hundreds of thousands of birds engage in a non-stop symphony of squawk­ing; a place to stand in the presence of royal albatrosses lifting their state­ly heads, clappering their bills and calling to the skies; a place to lie in fields of purple daisies or walk through forests red-carpeted with rata stamens and marvel that such luxuriance co-exists with such climatic severity.

Here on Campbell Island, the sun shines for less than an hour a day for almost two-thirds of the year. Rain falls, on average, 325 days of the year. Winds approach 100 km/h 100 days of the year. The mean annual temperature is six degrees. But from kelp-strewn coast to tor-studded mountaintop, the island astonishes at every footstep we take on its quivering peat soil.

Consider the snipe. No one knew there was a Campbell Island variant of this endearing, long-billed, tortoiseshell-plumed bird until 1997, when a few were discovered on a single wave-pounded offshore islet. Rats on the main island had eradicated snipe and six other species of landbird and waterfowl prior to 1840. In 2001, it was the rats’ turn to be eradicated, and in the largest island predator clearance ever undertaken, Campbell was re­leased from the rodent scourge. Two years later, snipe arrived back on the main island, unassisted, and in 2005 were found to be breeding there. And in 2010, as we pick our way through herbfield and tussock, amid a multi­tude of black-eyed daisies, a snipe flushes, flutters up and flies into hiding in a thicket.

It seems a serendipitous moment: a harbinger of recoveries and discov­eries to come, not just on Campbell but on all of these islands of the Roar­ing Forties and Furious Fifties, treasures of the subantarctic.