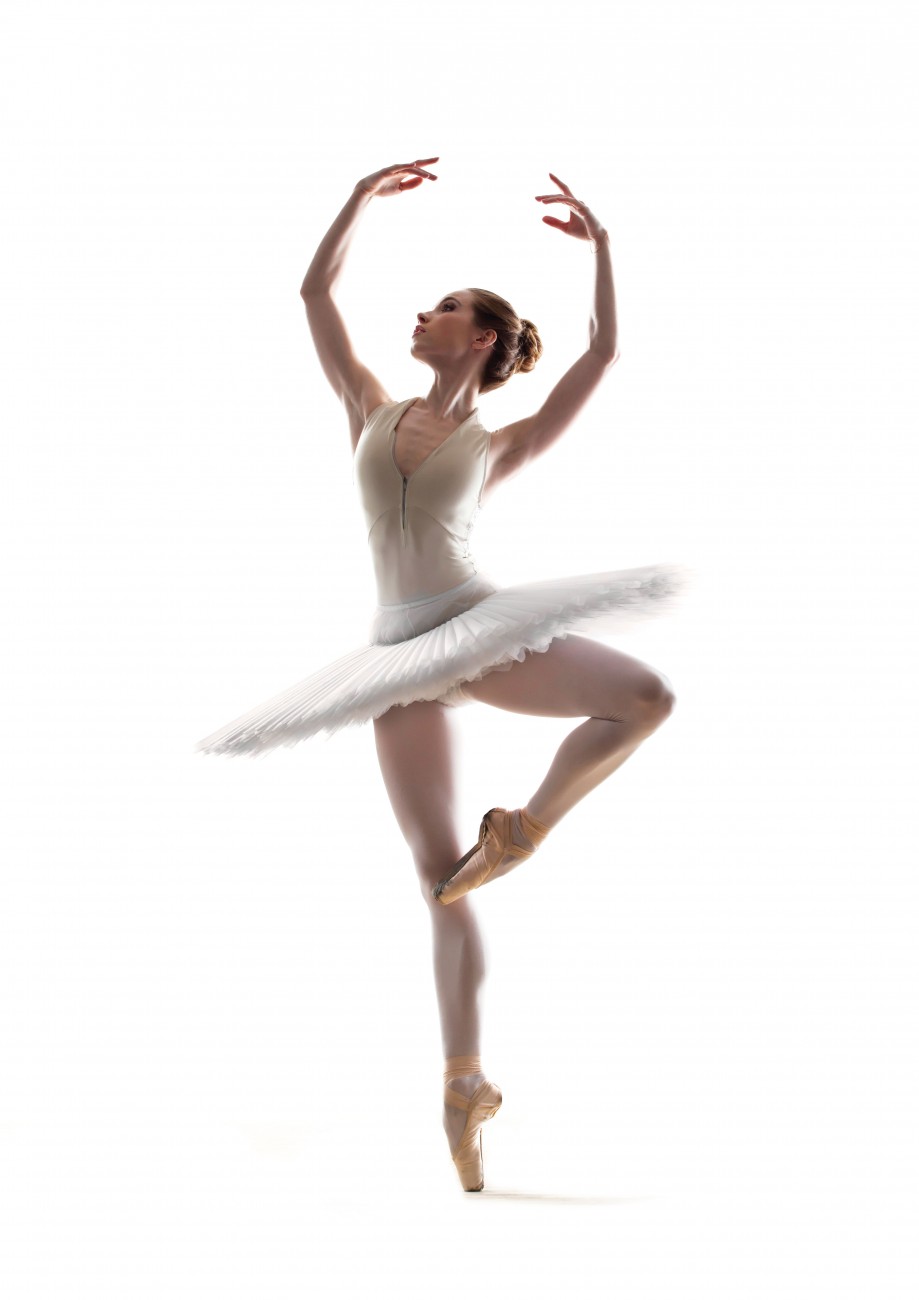 Researchers at Imperial College London have found that it’s not just ‘spotting’ (the dancer’s trick of turning the head fast to look at a certain point while pirouetting) that gives ballerinas mastery over dizziness; it’s physical changes to their brain, after years of training, which suppress the feeling.

Dizziness relates to the vestibular organs in the inner ear. They are fluid-filled chambers, and when we turn, the moving fluid is sensed by tiny hairs. A signal is transmitted to the cerebellum, where it is processed, and then to the cerebral cortex. When the fluid is still moving after we stop spinning, the cerebral cortex relays this as dizziness.

But in an experiment in which researchers spun female ballet dancers and female rowers of similar fitness in a chair in a dark room, the dizziness didn’t last as long for the dancers, nor did they exhibit the reflexive flicking of the eyes from side to side typical of the sensation of spin­ning. A subsequent MRI brain scan showed that the cerebellum was actually smaller in the ballet dancers’ brains, which resulted in a reduced feeling of dizziness.

It is hoped this new understanding could lead to cures for sufferers of chronic dizziness.