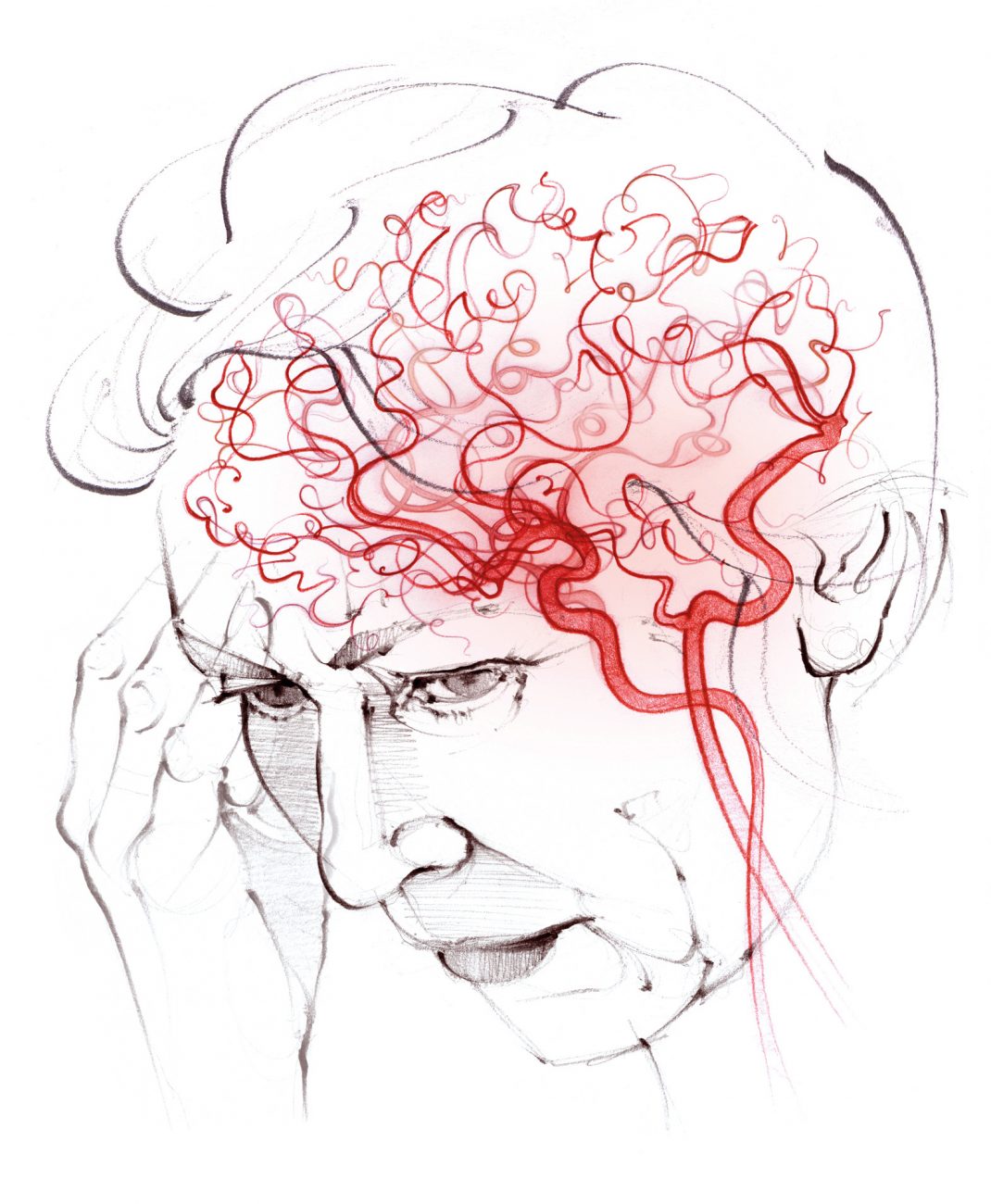 The rate of dementia among Māori is unusually low compared with other indigenous peoples—possibly due to the beneficial effects of song, dance and speaking more than one language.

A University of Auckland study followed about 400 Māori and 500 non-Māori in their 80s for five years, and found the rate of dementia in both groups was 26 per cent.

The unexpected results may be due to “the bilingual nature of the participants’ lives”, says Kerse. At least half the Māori participants were fluent in te reo, and the others used the language most days. It is generally thought lifelong bilinguals have stronger brain connections, which help to cope with age-related damage. Kerse also pointed to kapa haka as a mitigating factor, likening it to a study conducted in New York in 2003, where the only physical activity to reduce the likelihood of contracting Alzheimer’s was ballroom dancing.