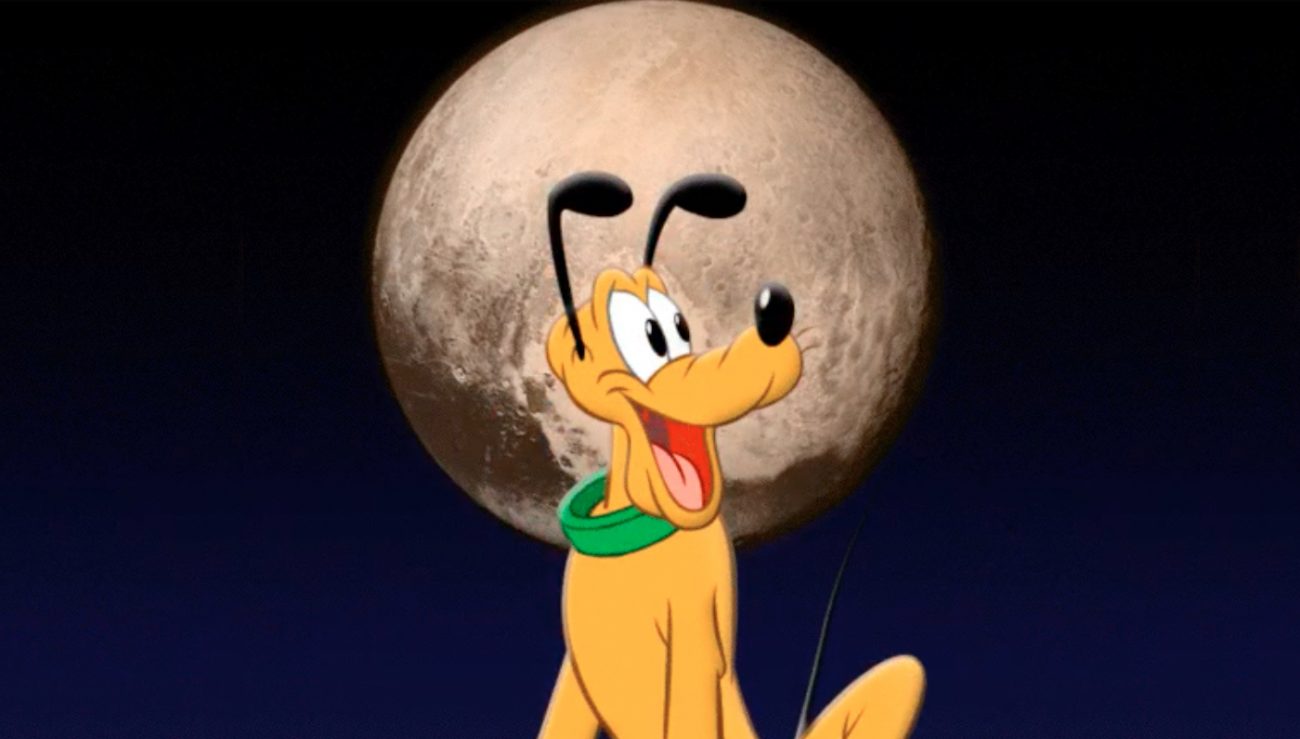 This last week it has been Pluto’s turn to shine. Maybe we have a soft spot for the littlest, farthest planet—or “dwarf planet” as it is now classified—but the images beamed Earthward from the New Horizons spacecraft have captured the world’s attention.

A big surprise—and an understandable crowd favourite—was the revelation of a vast heart-shaped plain about 1600 km across, which is more than the distance from North Cape to Bluff. Rising out of one part of that plain (named Tombaugh Regio after Clyde Tombaugh, who discovered Pluto in 1930) are mountains almost as high as the highest peaks in the Southern Alps, but made not of rock but ice. Bear in mind that the average temperature on Pluto’s surface is -230 degrees C—cold enough to turn nitrogen, methane and carbon monoxide into a solid, and all these types of ice are present on Pluto.

The mountain ranges were promptly named after Tenzing Norgay. And it may not be long before a couple of Aotearoa/New Zealand names are applied to Pluto’s landscapes. A few months ago NASA crowdsourced potential names to be used when the new Pluto pictures showed what the surface was like. They received about 40,000 submissions, which shows just how popular the thought of having your brilliant suggestion adopted as a celestial landmark must be.

In the category of “names for historical explorers”, the short list includes Hillary, our most famous climber, and Kupe, our most illustrious navigator. Of course, call a mountain range “Hillary” today and a large percentage of Americans will think it’s named for Hillary Clinton, and no doubt think there’s a conspiracy afoot. And speaking of conspiracies, yes, there has been some contrarian activity claiming that the photos, and indeed the entire mission, have been faked by NASA, which is in cahoots with aliens.

On a lighter note, some people have seen in the heart-shaped plain a similarity to the head and ears of Walt Disney’s famous dog.

On the subject of names, Charon, Pluto’s largest moon, is the name of the ferryman of the dead in Greek mythology. And that’s a logical choice, because Pluto, like Hades, is one of the mythological names for the underworld. But that’s not why Charon got that name—or at least only in part. According to moon’s discoverer, James Christy, he suggested the name Charon to honour his wife Charlene, who went by the nickname Char. Her reaction to having her (slightly modified) name immortalised in space was: “A lot of husbands promise their wives the moon, but mine delivered.”

Charon is so large (relative to Pluto, which itself is less than twice the length of NZ in diameter) it forms a binary planet with Pluto, and that’s in fact how it was discovered: it was causing Pluto to wobble in its orbit. Think of the hammer throw athletics event—the weight of the hammer causes the thrower to move around in the throwing circle. Photos of Charon from the mission have shown it to be a beautiful orb reminiscent of our own moon. Nix, on the other hand—one of Pluto’s four other moons—looks like an orbiting potato.

One nice moment in the excitement of the Pluto flyby was that a daughter of Clyde Tombaugh, the discoverer, was invited to witness the first photographs as they came through at the NASA control centre. When she learned that the heart-shaped plain was to be named after her father, she said: “He loved astronomy, and what better way to say it than to have a heart named after you.”