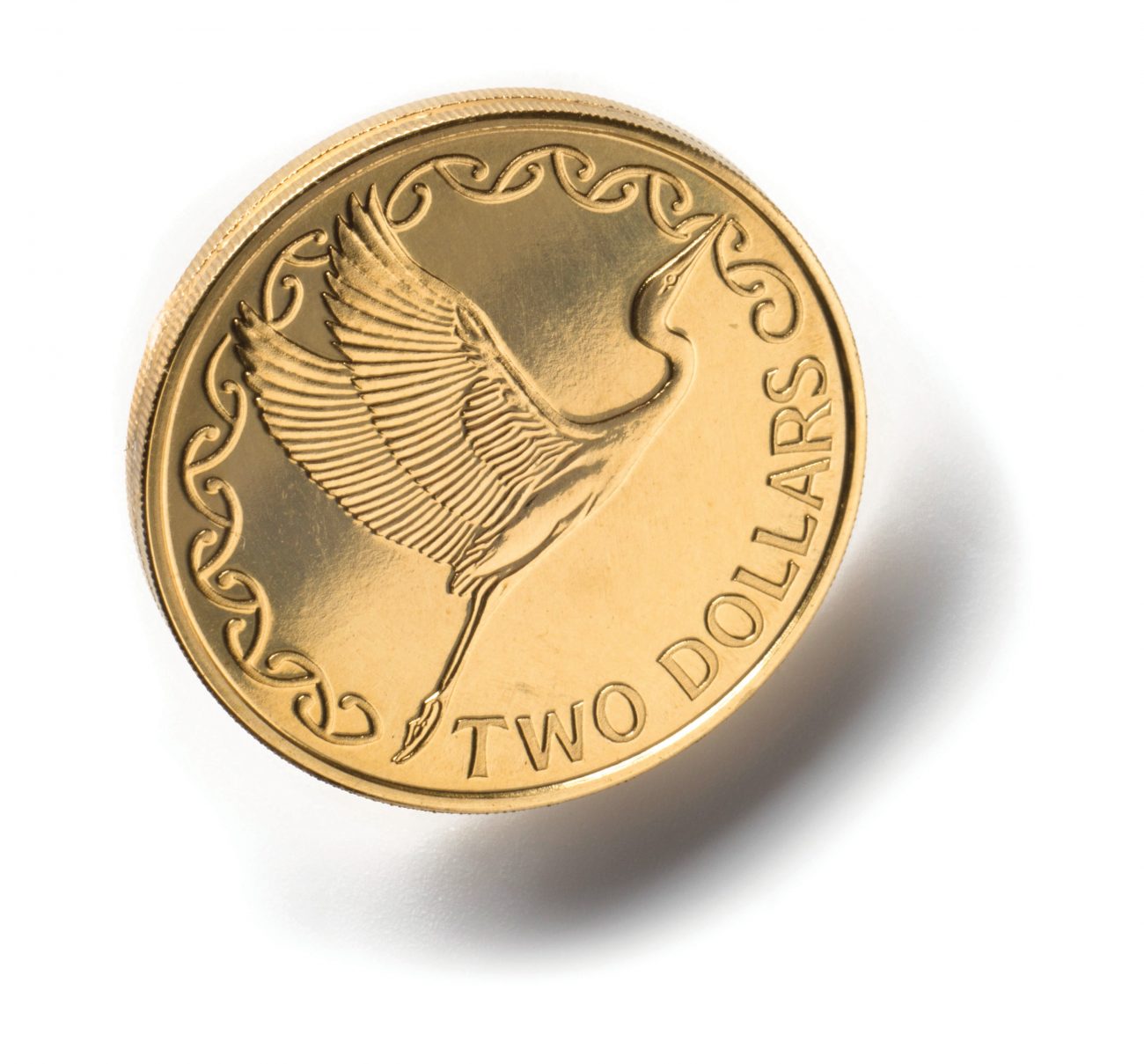 It’s easy to see why the snow-white feathers of the kōtuku, or white heron, became objects of desire. The kōtuku, like all egrets, sprouts filamentous feathers for the breeding season—a filmy veil cascading from its back. Peacock-like, it fans them out, to attract a mate.

The feathers were always scarce in New Zealand. Kōtuku can compete with kākāpō in the rarity stakes. But nobody’s camping by kōtuku nests, primed to warm up cooling eggs, because their population of 200, at most, is probably close to its historical norm. Their bones appear rarely in pre-human subfossil deposits.

To Māori, the bird is ‘he kōtuku rerenga tahi’, a kōtuku of a single flight, seen perhaps once in a lifetime and symbolising the beautiful and rare. Māori occasionally kept them in captivity, plucking a feather now and again to use as personal adornment.

The breeding plumes proved irresistible to early Pākehā—they were ideal embellishments for hats. Explorer Charlie Douglas described the bird in the late 1800s: “It does not weigh much, being only a collection of legs and feathers, and those feathers have been its distruction [sic]. It is a shame that a race of birds should be almost exterminated for the sake of a small tuft of feathers where the birds tail [sic] ought to be.”

Finding kōtuku outside the breeding season was never easy, because they disperse thinly around the country. During autumn and winter, they can be spotted standing over shallow water, poised to strike. Whitebait, eels, small fish, frogs and even small birds fall to their sharp beak, which they sometimes use as a spear.

When spring arrives, the solitary existence of the kōtuku ceases, and they rendezvous at the country’s sole breeding site in south Westland.

The entire adult population nests in twiggy platforms in trees at the Waitangiroto Nature Reserve near Whataroa, all within a 30-metre stretch, almost touching one another. No other breeding location has ever been confirmed.

The remote spot was discovered in 1865 by Douglas’ friend, surveyor Gerhard Mueller. He reported there were 65 birds, inadvertently exposing them to danger by doing so. The raids began, and by 1941, only four nests remained. In 1944, the area was declared a reserve and patrolled at breeding time. A slow recovery began.

Today, the site is tended by the owners of White Heron Sanctuary Tours, who hold a concession from the Department of Conservation to monitor breeding, control pests and provide visitor access. Last season, they counted 43 nests.

The kōtuku is the only bird on New Zealand currency that is not unique to Aotearoa. Elsewhere it is called the great egret, and the kōtuku belongs to a particularly tall subspecies which is also found in Australia and Asia. New birds occasionally fly across the Tasman, which is thought to be how they first arrived at least 1000 years ago.

When Queen Elizabeth visited New Zealand in 1953-54, she was compared to the kōtuku—a compliment to rare, distinguished visitors—and the National Film Unit made a well-received short film, Kōtuku. The bird became the emblem of the New Zealand Wildlife Service in 1957, a reflection of its popularity, and in 1990, the kōtuku was the official symbol of the Treaty of Waitangi’s 150th anniversary, because, “like all New Zealanders, the heron’s origins are in other lands”.

The same year, coins replaced $1 and $2 banknotes, and a kōtuku in flight has featured on the $2 coin ever since.