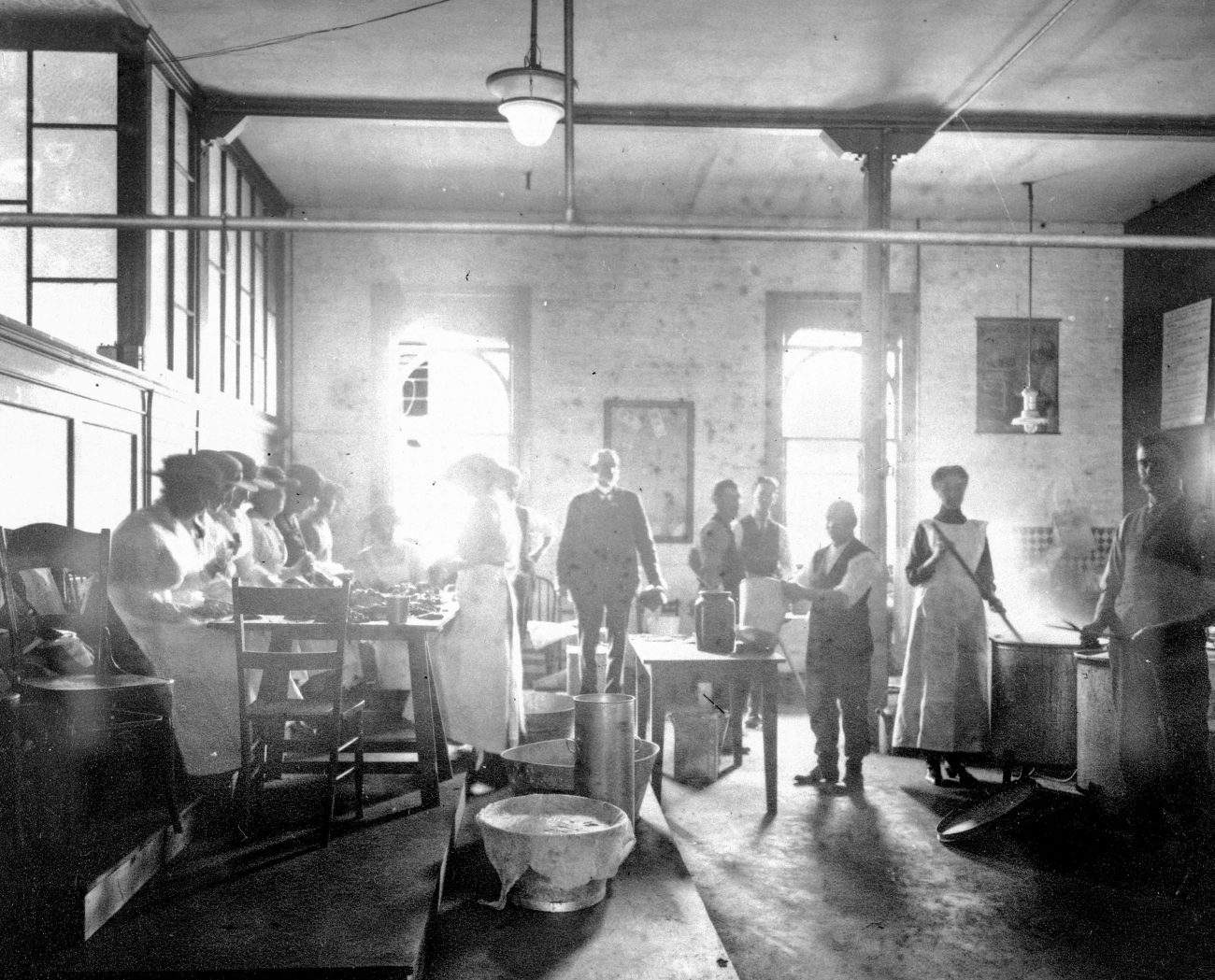 One hundred years ago, an influenza pandemic tore across the world, infecting 500 million people, and killing between 50 and 100 million—between three and five per cent of the world’s population. But it wasn’t equally lethal everywhere it visited. In Tasmania, less than 0.1 per cent of the population succumbed, while Western Samoa saw a mortality rate of 22 per cent.

Why the disparity? A study by New Zealand and Australian researchers, published in The Lancet Infectious Diseases in May, suggests that prior exposure to a non-lethal flu virus, social isolation, and ethnic immune systems are some of the factors.

Māori were 10 times as likely as pākehā to die from the flu. Study co-author Nick Wilson, a professor of public health at the University of Otago, says this was likely due to higher rates of poverty and thus more crowded living conditions. Because a greater proportion of Māori lived rurally, earlier waves of the virus, which arrived before November 1918, might not have reached them to give them increased immunity. Mysteriously, Māori men and women were affected equally. (In all other populations, more men died from the flu than women.)

Wilson says Samoa was also unusual in that the flu spread fastest through the highest social class. “This was because in Samoan culture, when a chief was sick, a lot of people would gather round him to transfer oral knowledge to the next generation—customs such as this would have increased spread.”

He says this level of global mortality from a virus is unlikely to ever happen again. “The world is so interconnected that almost everyone gets exposed to most flu viruses within a few years, as opposed to in the sailing and steamship days when populations could go decades without seeing a particular virus.”

The main cause of death during the 1918 pandemic wasn’t the flu itself, but the bacterial pneumonia that followed it. These days, it could be treated with antibiotics.