A dramatic and poignant portrayal of the fragile alliances and desperate strategies for survival adopted by three species of animals caught in the no-man’s land where the human and natural worlds collide.

In many Asian cities, wild animals have been a part of people’s everyday lives for centuries. In the Northern Indian city of Bharatpur, tribes of rehesus macaques have, for generations, had their lives and diets dictated by the city’s human inhabitants.

But most truly wild animals have to stay beyond the city limits, And as more and more wilderness is cultivated to feed expanding populations, life has become much harder for these wild animals living on the margins of the human world.

Not far from a main thoroughfare, a concealed den shelters five Golden Jackal pups.  The mother’s milk has nearly dried up, so while one adult jackal keeps watch, the parents hunt for food to feed their ever-hungry litter.

Golden Jackals are secretive animals, rarely seen by humans, but desperation forces the mother to a bold daylight foray on a nearby farm.  While foraging even further afield, the jackals are alerted to a tiger’s leftovers by a crowd of vultures; the stray bull is a farmer’s loss that may prove a lifesaver for the jackal family. But the jackals must challenge a dangerous wild boar in order to claim their prize.

In Sri Lanka, a troop of Toque Macaques suffers none of the inhibitions of the golden jackals. They occupy a sanctuary amidst the ruins of the once lost city of Polonnaruwa, a popular tourist destination which, on a holiday weekend, can draw as many as 10,000 visitors.

A bonanza of picnic leftovers has fuelled a population explosion in some of the macaque troops, and has given rise to an ongoing problem.  In the quiet season when visitor numbers are down, there are now too many macaques, and not enough natural food.

Stronger and larger troops occupy the best feeding areas, and battles for possession of these prized areas are constant and bitter.  After one such battle over a fig tree, a dispossessed troop has no option but to retreat to the very edge of the sanctuary.  Over the canal lies civilisation, where the troop’s first encounter with a busy road will have tragic consequences.

But the macaques are confident, adaptable foragers, and soon discover an unguarded home. Breakfast leftovers provide a feeding opportunity too tempting to resist, but the dangers of the human world are ever present, and they soon flee back to the safety of their sanctuary.

Sri Lanka is also home to other, much larger sanctuaries.  Here, for both religious and historical reasons, elephants are perhaps more highly regarded than anywhere else in Asia.  But even so, since the beginning of last century their numbers have fallen from twelve thousand to around three thousand.

National parks provide a refuge, but as each elephant requires about 400 pounds of food a day, their lives involve an almost constant search for new feeding areas.

And once outside the national parks, that search brings migrating elephants into direct conflict with the farmers whose fields border the jungles.

More than a hundred elephants a year die in conflicts with humans, and an elephant orphanage is testimony to the growing numbers of orphaned, injured or displaced victims of this battle for space.

Finding a balance between both the needs of  wild animals like these and those of the human world is Asia’s ― and the world’s ― challenge for the future. 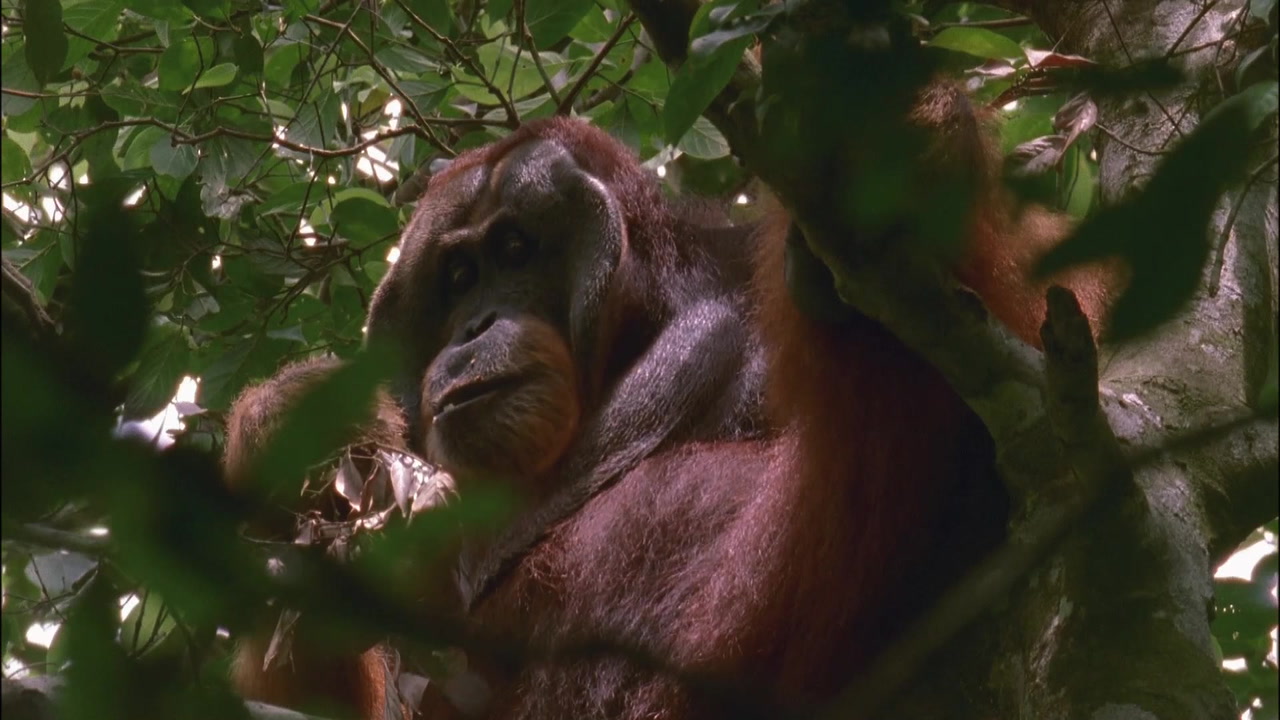 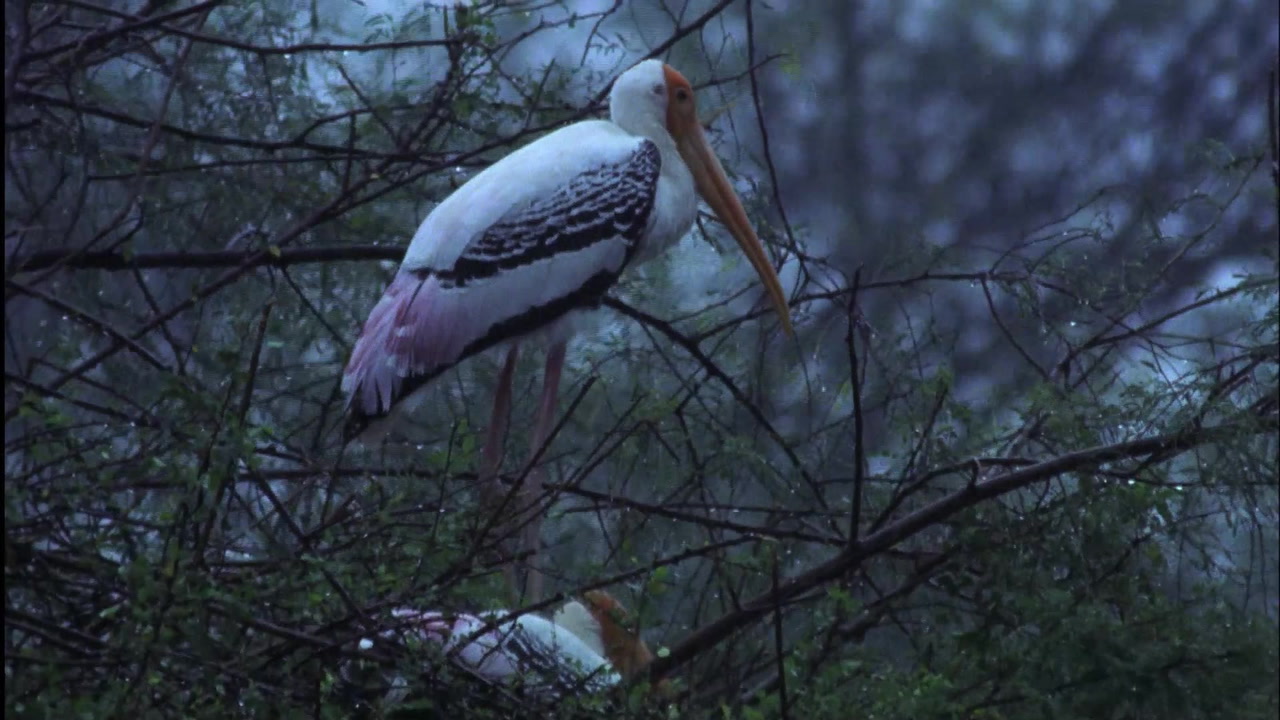 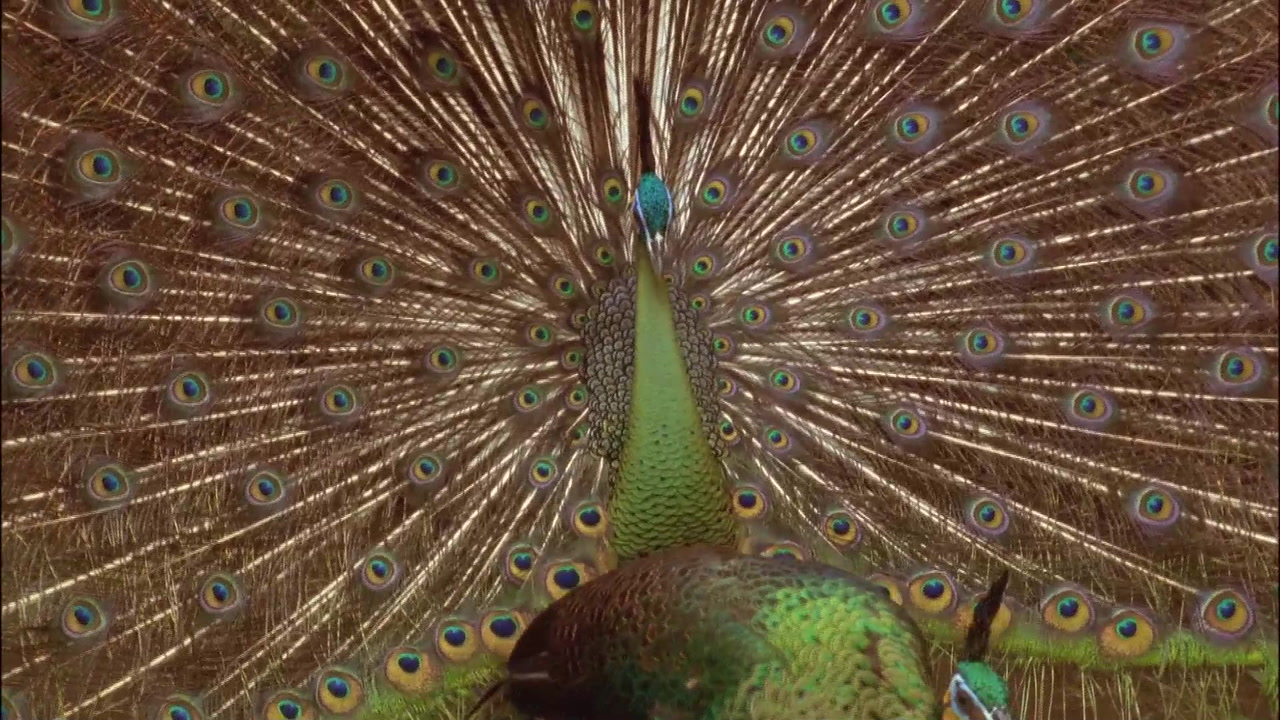 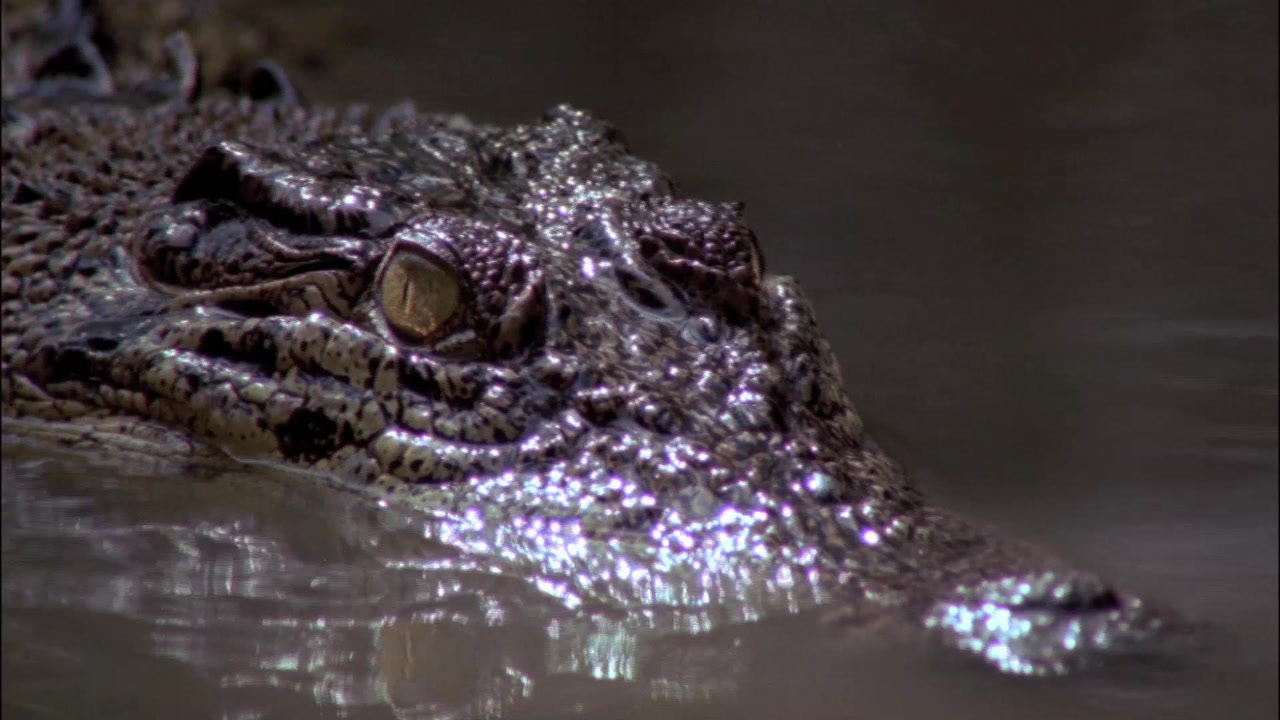 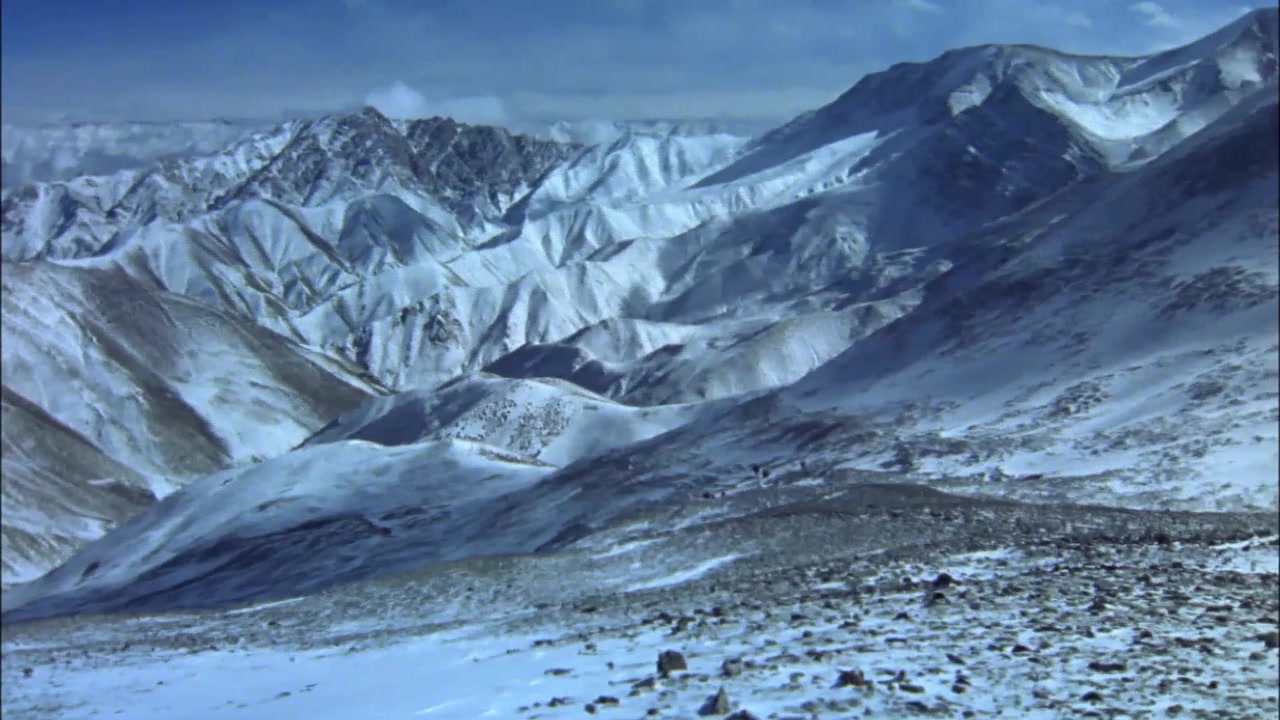 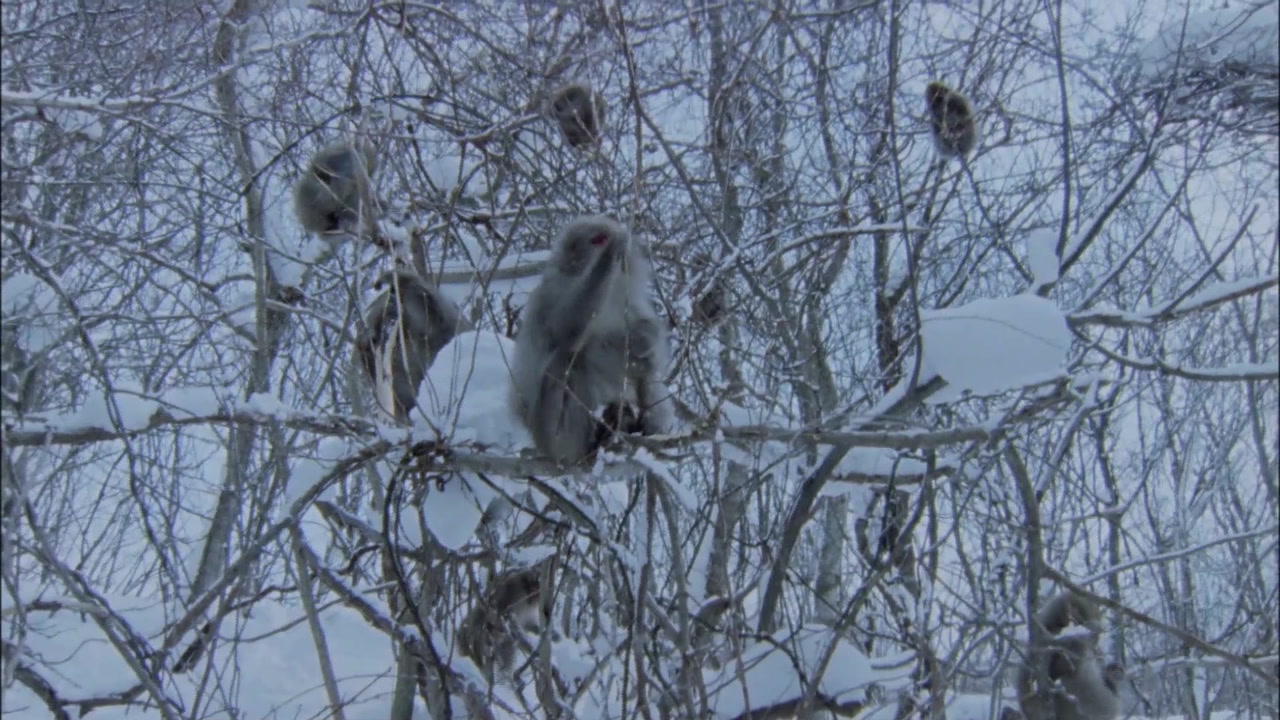 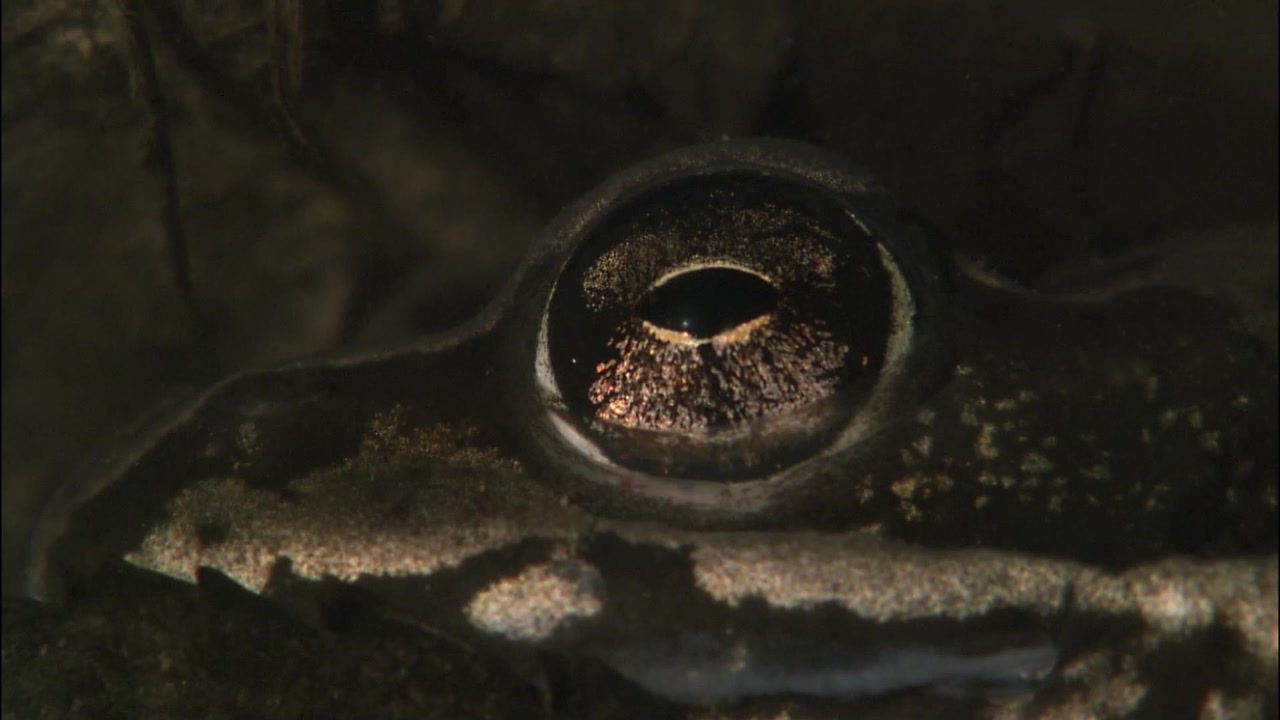 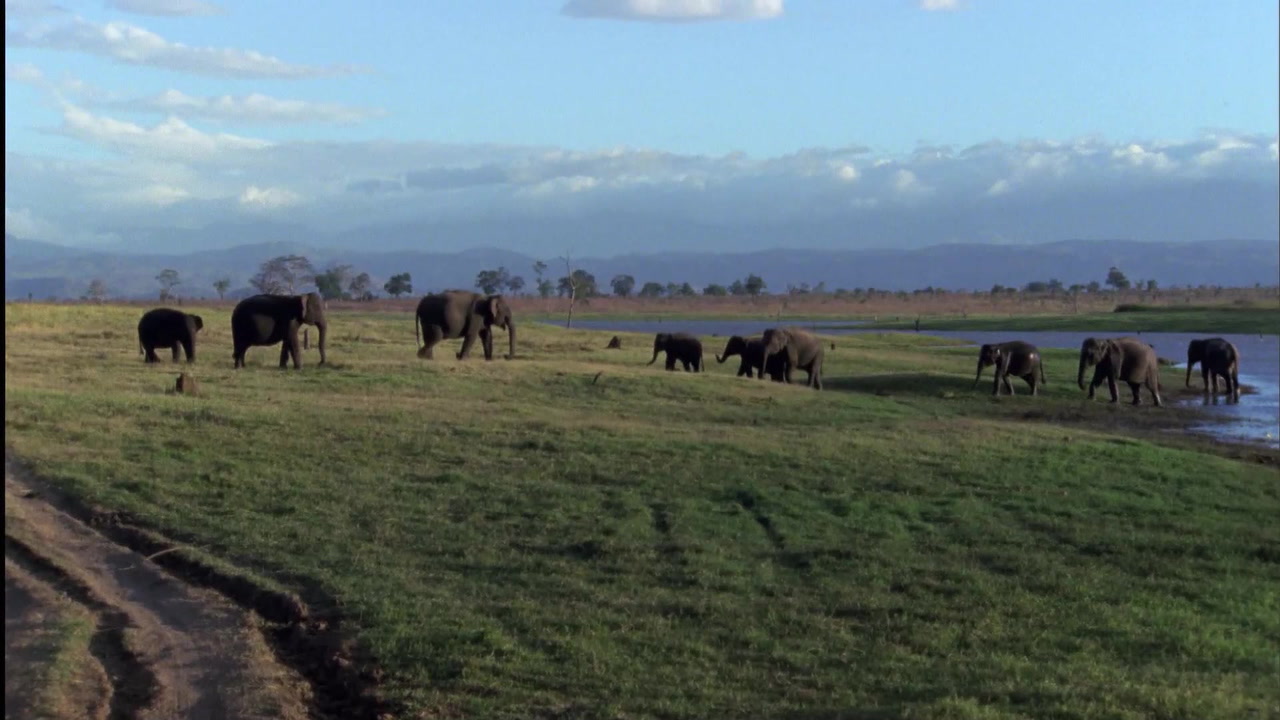 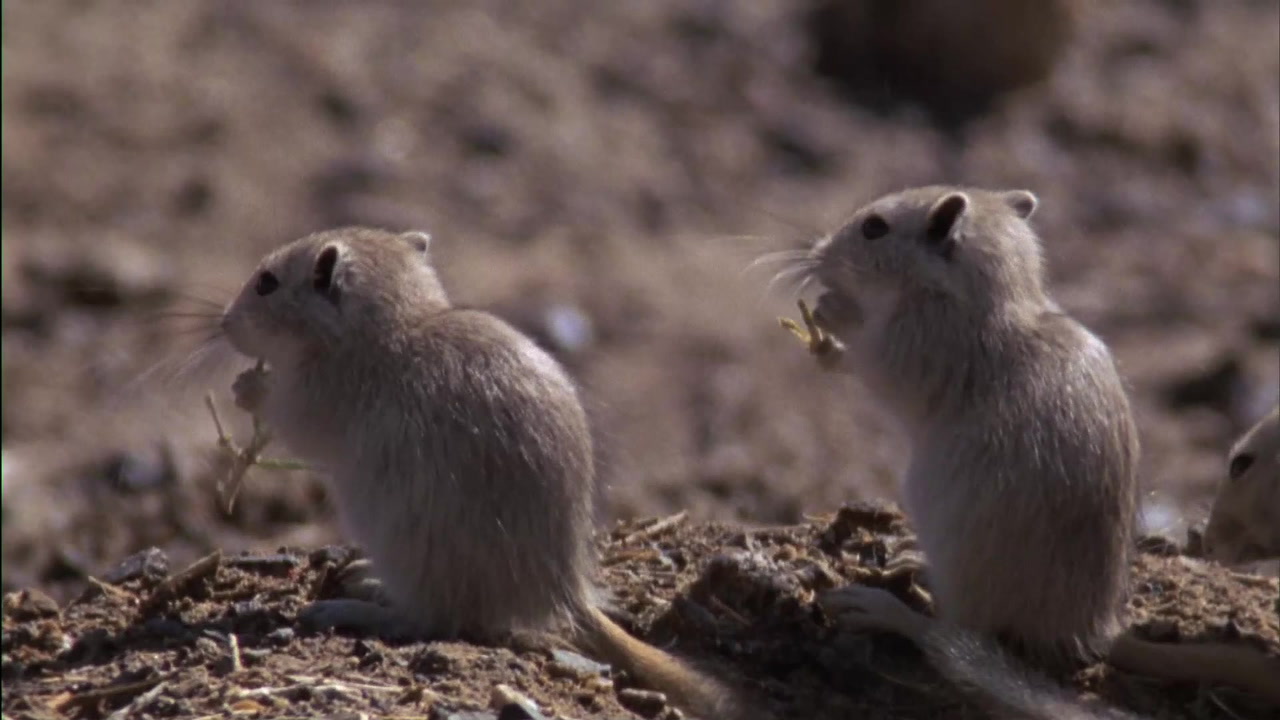