Winters in North East Asia are so cold that freshwater all but disappears.  Many creatures leave, but those that remain have developed sophisticated strategies to survive the region’s bitter winters, and to make the most of the short warm summers.

In the rivers, fast-flowing currents and natural springs ensure some areas remain free of ice.  The springs provide a bounty of aquatic plants for migrating Siberian whooper swans, resting-places for the dormant Ezo brown frog, and a midstream refuge where Japanese cranes can safely roost.

In the river’s headwaters, young cherry salmon, called yamame by the Japanese, appear identical during their first winter.  But depending on how much food they find in the river, and their inherited genetic structure, they will grow to maturity in one of two remarkably different ways.

And although many yamame hatch, the hunting ability of the Crested Kingfisher ensures that not all survive the winter.

On the riverbank’s frozen farmlands, Japanese Cranes forage amidst the stubble of the autumn harvest. And further north in Siberia, the worlds’ most remarkable lake is about to begin its majestic thaw. Lake Baikal is around 400 miles long and up to a mile in depth. It’s home to the planet’s only freshwater seals — the Nerpa — and pups raised on this icy inland sea will soon see their solid home transformed to liquid.

All over northern Asia, over a few short weeks, freshwater that has been locked up as snow and ice is released, filling the rivers to overflowing. As the floods recede, Ezo brown frogs spawn in the shallow pools left in the flood’s wake. Their part in the survival chain is critical for in the spring, they will provide essential nutrition for fish owls and cranes.

The Japanese cranes have now claimed a corner of the marshlands, and built a nest in which to incubate their eggs.

And in the rivers, the defining moment for the yamame has arrived. Stronger males drive out the weaker ones, who must join the female yamame on the perilous journey to the ocean. Of all the yamame that go to sea, only a tenth will survive.  At the same time as the departing yamame leave for the ocean, those who have survived their year at sea come back, instinctively returning to the river of their birth to breed.

As spring turns to summer, animal and plant life explodes in Asia’s lakes, rivers and marshes. Under their parents’ watchful eyes, young cranes explore their marshland homes. And in the myriad ponds and bogs, male sticklebacks build nests to lure females, and dragonflies and water mantis feast on tadpoles.

At Lake Baikal, voracious seals lay down fat, and the amphipods and fifty fish species unique to the lake breed in the summer warmth.

In the rivers, a remarkable encounter is unfolding between the river dwelling yamame, and the fish that have returned after a year and are now called cherry salmon. The male salmon, now 20 to 30 times larger than their river-dwelling brothers, ignore the tiny yamame as they wait to fertilise the eggs of the spawning females. Although they will fight off other rivals, they seem unaware that the yamame are also waiting for the females to spawn.  The moment the female cherry salmon lays her eggs, the lurking yamame dart beneath the larger male to join the fertilising frenzy.

As winter again approaches, the crane family departs in search of new feeding grounds, and in the rivers, freshwater is returning to ice. Underwater, new life is already stirring, and as the first snows of winter fall, they bring the promise of water to come next season. 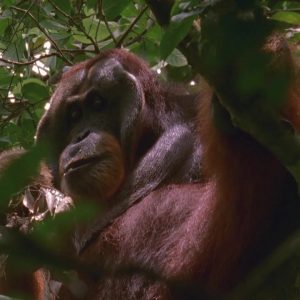 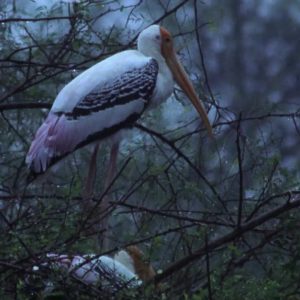 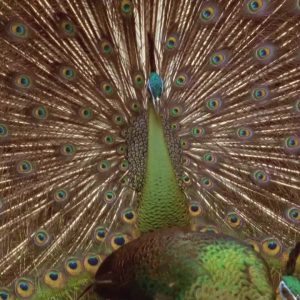 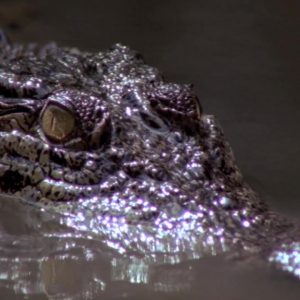 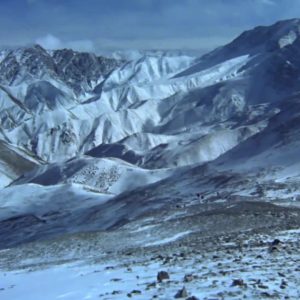 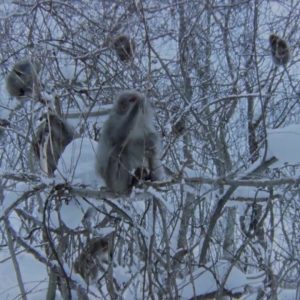 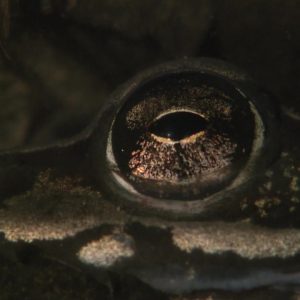 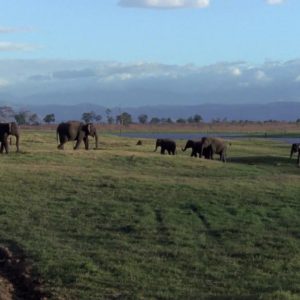 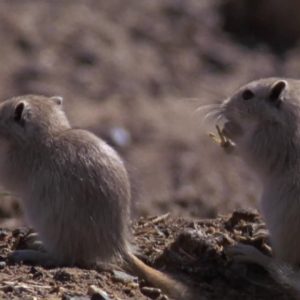