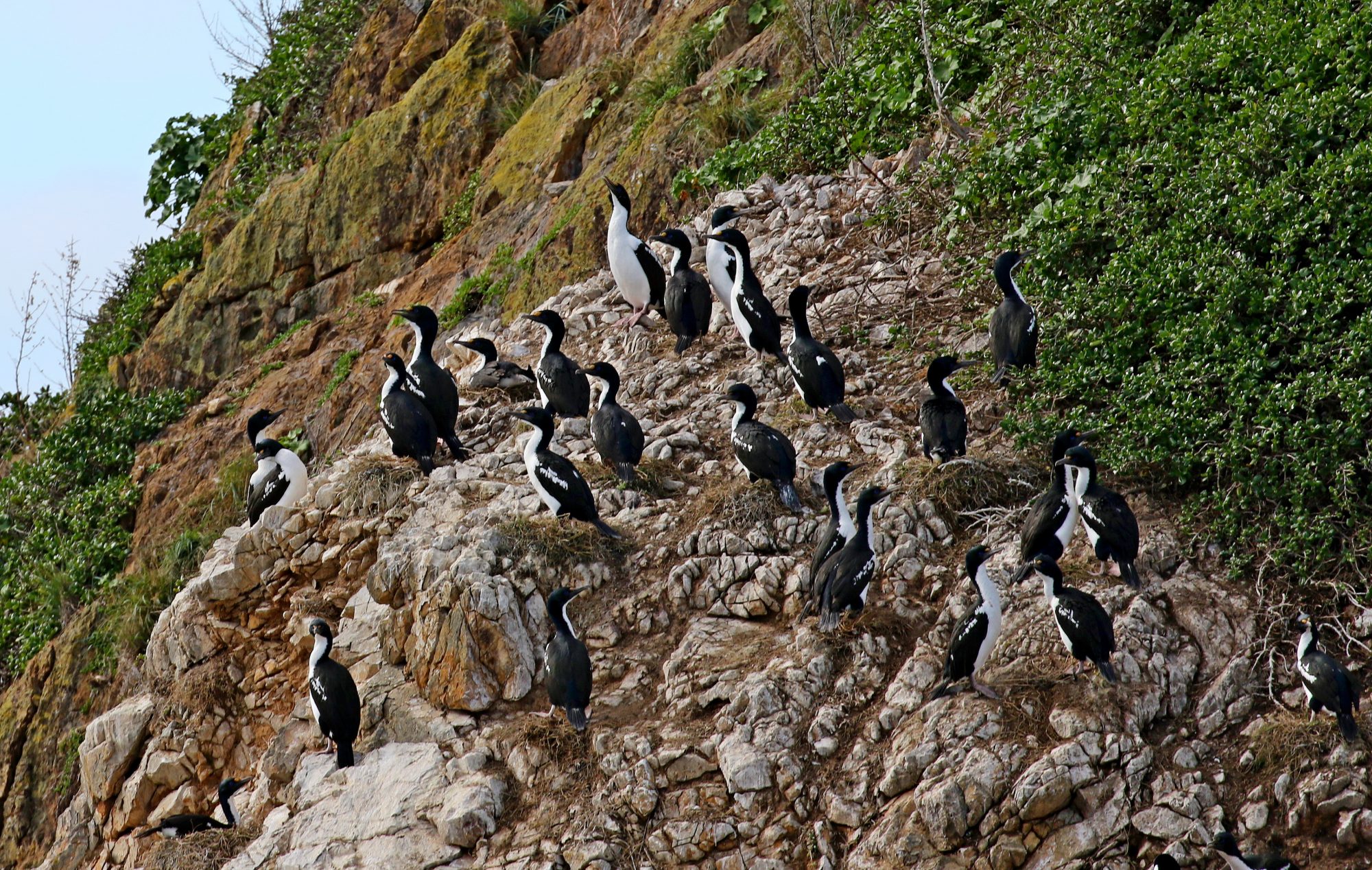 Māori called it Rangitoto ki te Tonga (Rangitoto of the south) and found it a valuable source of argillite stone for tools. But the island has always been protected by its deep green swirling currents, keeping it isolated from the mainland. 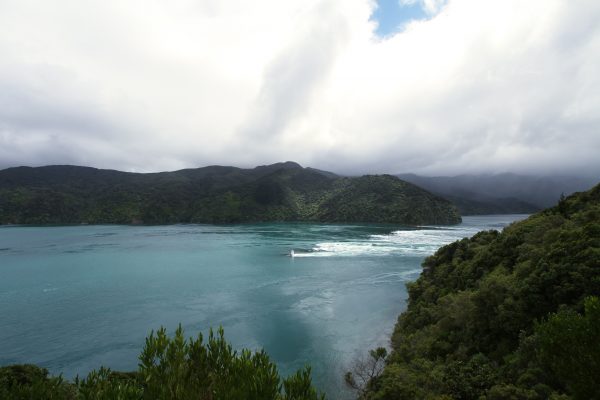 Particularly tempestuous is French Pass, the one-kilometre-wide strip of whitewater separating D’Urville from the rest of the South Island. In 1826, Dumont d’Urville, the French explorer for whom the island is named, described the passage as “seething sheets” of water hosting “whirlpools of incredible violence”.

It was a “sinister basin”, he lamented, in which “the everlasting west wind raged”. He recommended that no-one should attempt it except in an emergency. 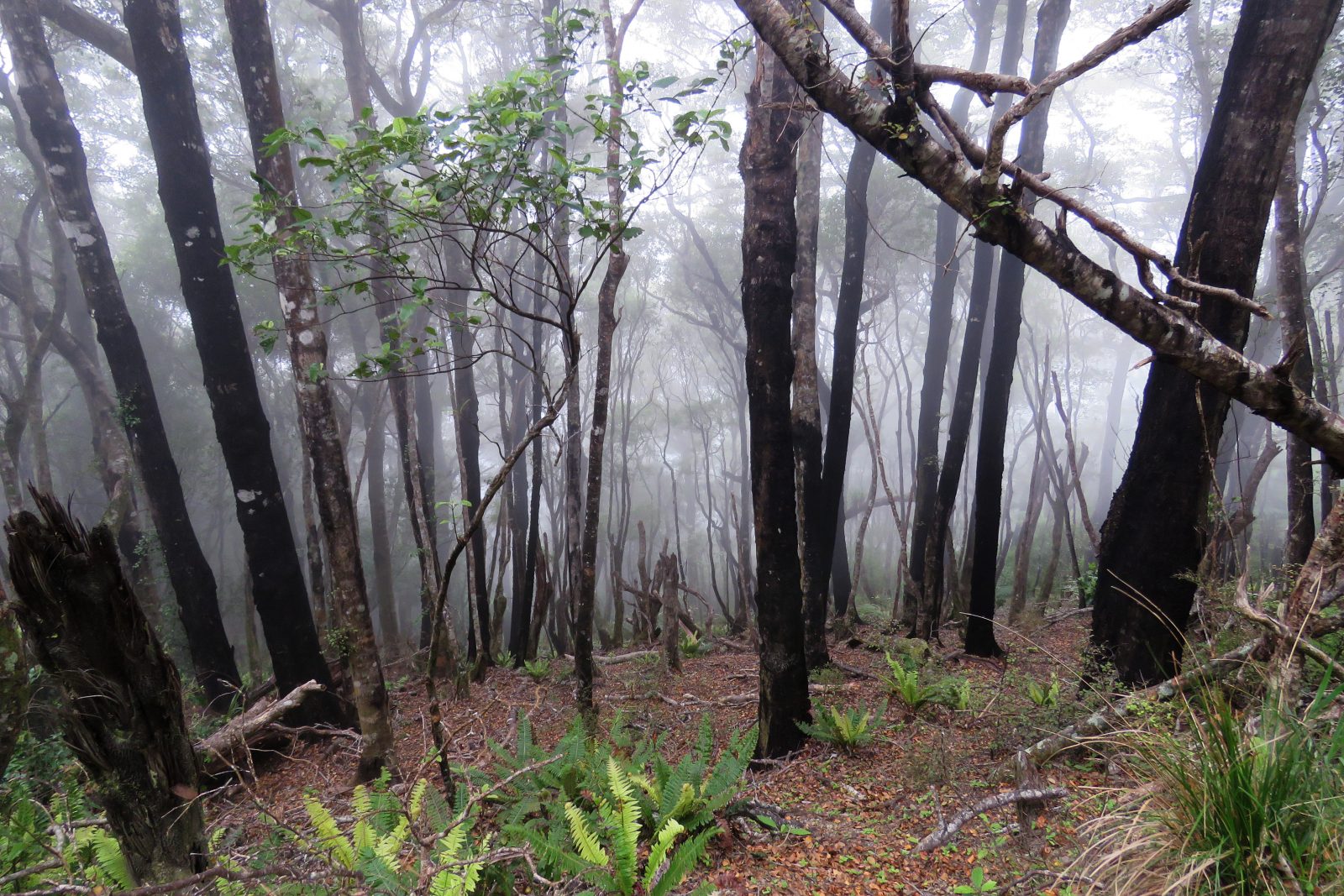 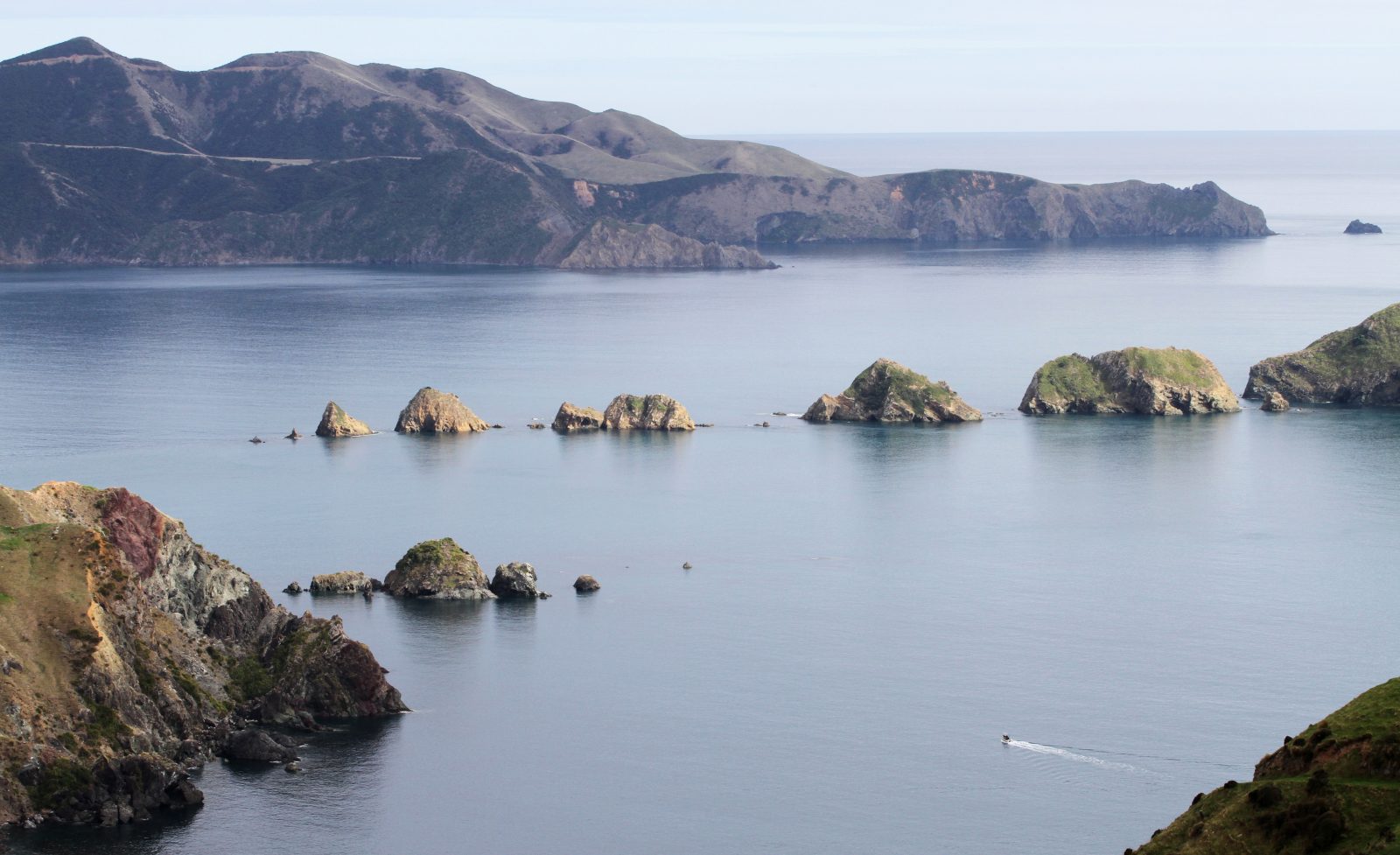 Today, the island is more welcoming. Will and Rose Parsons of Driftwood Eco Tours offer a five-day guided tours to the island to help people explore exactly why this solitude makes it so special. Just 52 people live on D’Urville permanently, and this means the island’s wildlife has had a chance to flourish.

Despite being extensively farmed over the years, it hosts a haven of biodiversity for future generations.

Within its expansive conservation reserve, the critically endangered long-tailed bat (Chalinolobus tuberculatus) has found a vital sanctuary. The bat weighs about as much as an AAA battery, and it’s vulnerable to possum and ship rat attacks on the mainland. Another threat are German and common wasps, which suck up the beech honeydew nectar upon which the bat relies for nourishment. The world’s rarest shag, the king shag, also finds relief on D’Urville and its offshore islands. 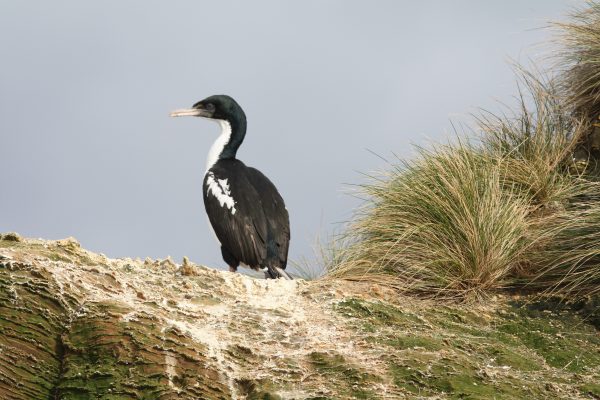 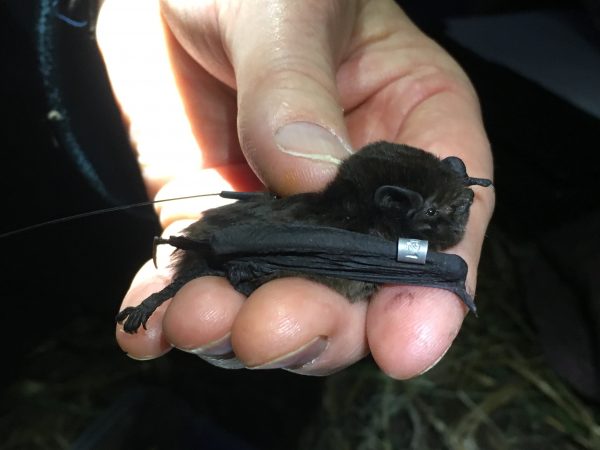 Happily, D’Urville is free of those possums and ship rats, but stoats still threaten, which is why the Parsons sponsor the D’Urville Island Stoat Eradication Trust. They donate $300 to the community project for every tour taken to the island, and they also plant a tree for every trip as well.

All of which means that visitors are more likely to hear something approaching what Endeavour botanist Joseph Banks described one morning in nearby Queen Charlotte Sound.

“The most melodious wild musick I have ever heard,” he wrote of the native birds’ bountiful morning chorus, “almost imitating small bells but with the most tuneable silver sound imaginable.”

In the wake of Hinepoupou

The pilot of French Pass