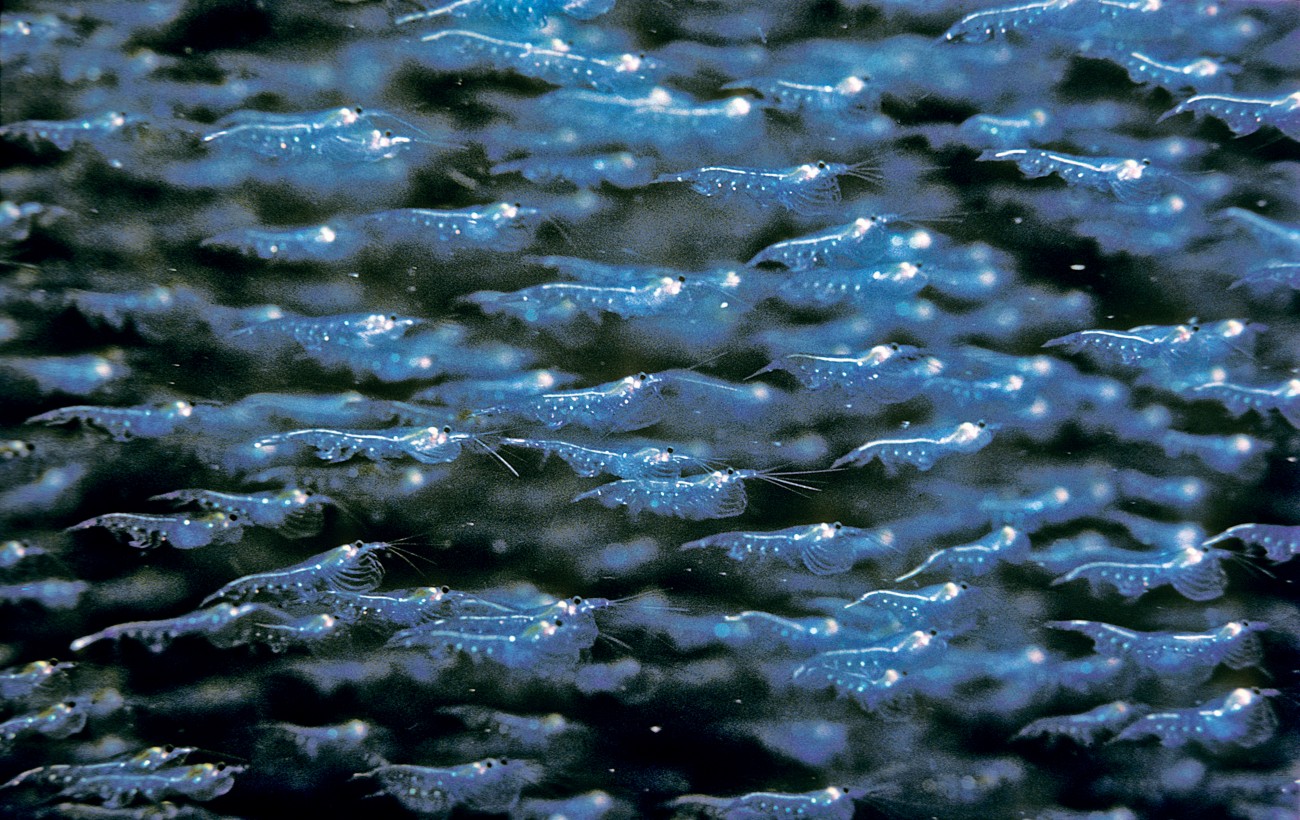 “Slip, Slop, Slap”—it’s a phrase we hear regu­larly throughout summer, so as good Kiwis heading to the beach we slop on some sun­screen. However, I am sure that the swim­mers at St Kilda’s beach in Dunedin were unaware that the phytoplankton surging be­yond them in Otago’s coastal waters are also capable of slopping on some sunscreen.

Mycosporine-like amino acids (MAA’s) are one of nature’s answers to ultraviolet radiation. These naturally occurring sun­screen compounds are synthesised by many species of phytoplankton and are subsequently incorporated into many other marine organisms that feed on them, which are incapable of synthesising these com­pounds themselves.

Undine Riemer and colleagues at the University of Otago have recently published one of the few in-situ examples where MAA concentrations in phytoplankton have been correlated with seasonal UV levels. They found that the concentration of MAA compounds increased in summer, matching greater UV exposure at that time. Effective­ly phytoplankton were actively protecting themselves against harmful UV radiation.

It has been hypothesised that such sea­sonal increases in MAA in phytoplankton could prevent UV damage in other organ­isms that feed on them, such as krill. How­ever, in the same study Riemer found that MAA’s, although present in Nyctiphanes australis (a species of krill), did not vary in concentration with the seasons.