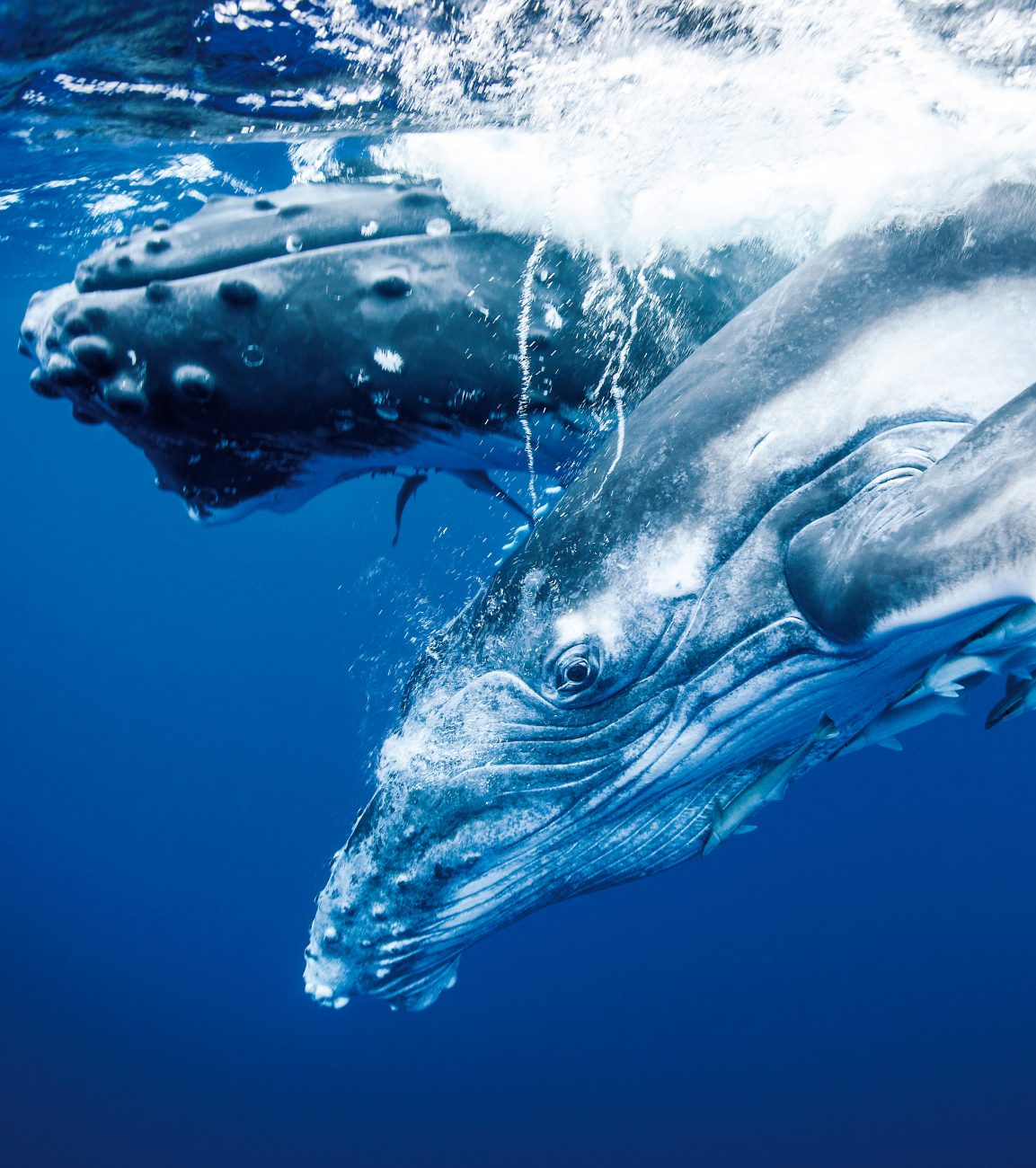 Baleen whales eat three times as much food as we previously thought they did, according to a nine-year-long study published in the journal Nature. This means whales poo a lot more, too, with important implications for ocean ecosystems.

Researchers used data from 321 tagged whales from seven species—including blue, minke, fin, and humpback whales—swimming in the Atlantic, Pacific, and Southern oceans. The tags tracked the animals’ movements, allowing the scientists to identify telltale feeding patterns. They used drones to photograph 105 whales and determine their lengths, then calculated how much water each could take in with a single mouthful. And they raced out to whale-feeding sites in small boats equipped with echo-sounders to measure the size of the krill swarms the leviathans were eating.

The three lines of evidence revealed just how much whales were devouring: an adult blue whale in the North Pacific consumed an estimated 16 tonnes of krill per day during its foraging season.

Tonnes of food means tonnes of poo, and in the process, whales dump iron into the water, helping to seed phytoplankton blooms, which in turn allow krill to flourish—suggesting that before industrial whaling decimated their numbers, whales were as important for ecosystem productivity and carbon storage as the forests of entire continents.