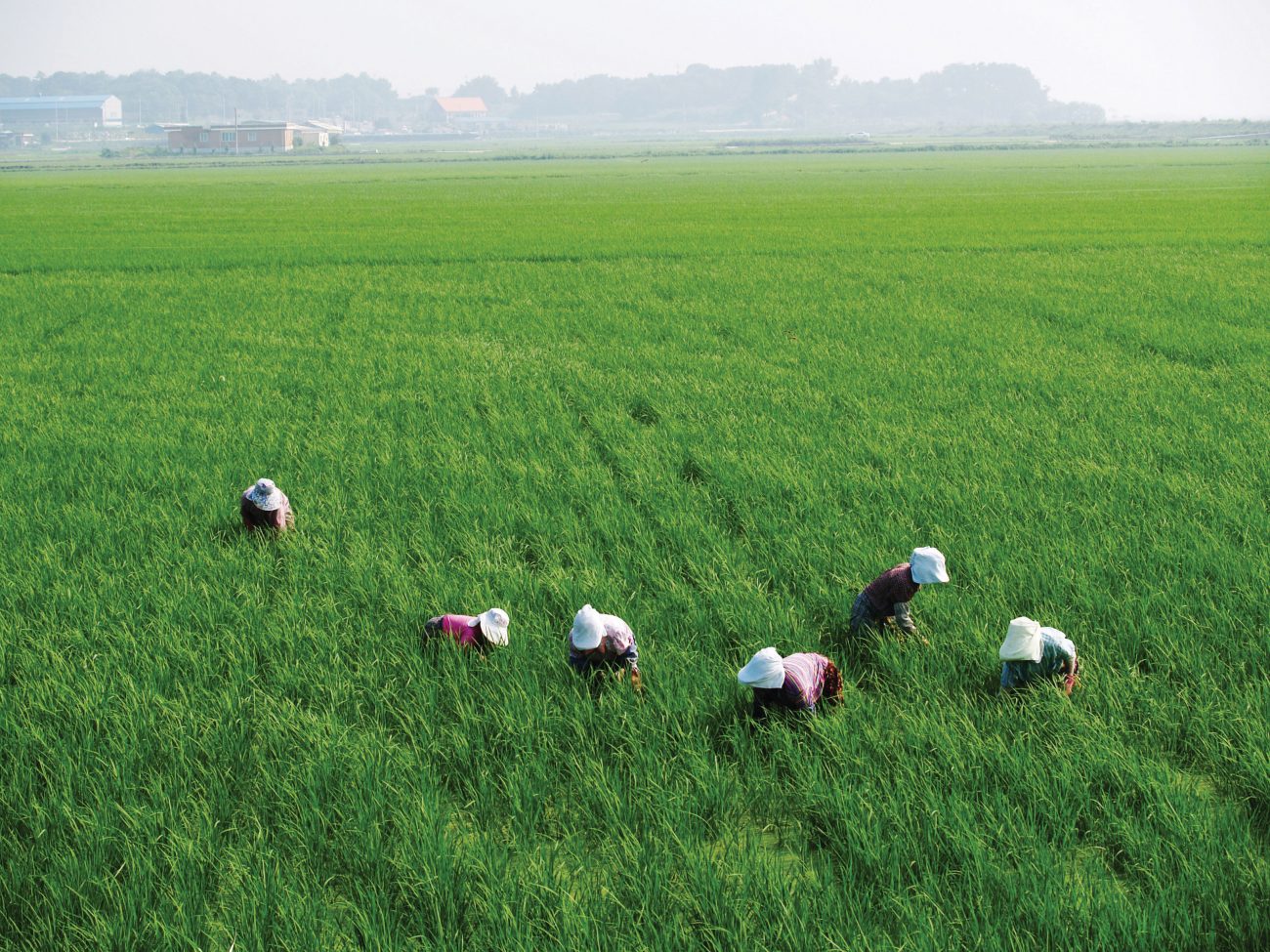 Climate change will affect the nutritional composition of rice for the worse, according to a study which grew rice plants under different carbon dioxide levels. The research, published in Science Advances in May, found that simulating atmospheric carbon dioxide levels predicted at the end of the century (570 parts per million, compared with the current 410) resulted in a grain with lower levels of protein, iron and zinc, as well as lower levels of the vitamins B1, B2, B5 and B9. More than two billion people depend on rice as their primary food source.