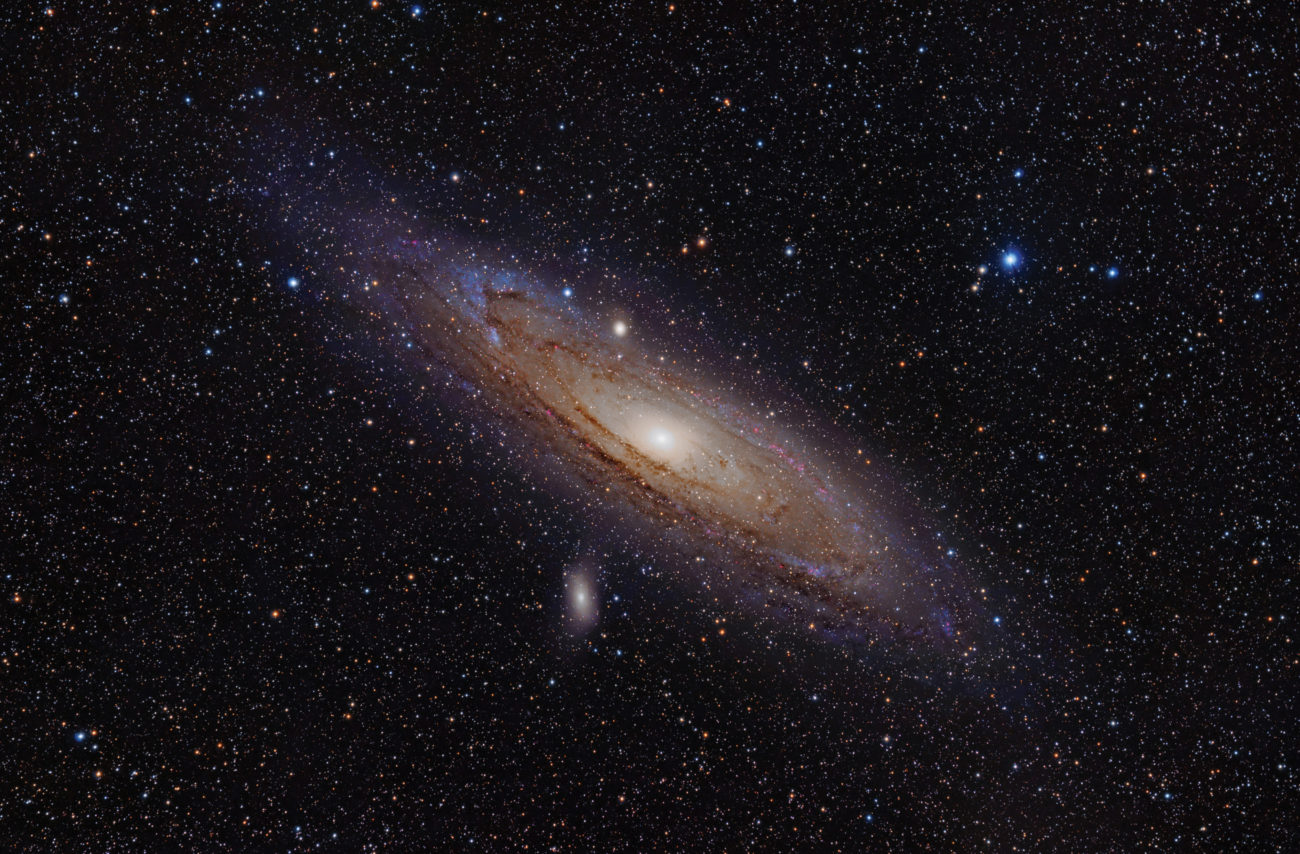 Our next-door neighbour is a cannibal. Andromeda, the closest spiral galaxy to the Milky Way, has a history of eating smaller galaxies, and we’re next on the menu—in about four billion years.

By tracing the faint remains of smaller galaxies embedded in the globular clusters on Andromeda’s outskirts, researchers reconstructed how and when the smaller star systems were gobbled up.

“We are cosmic archaeologists, except we are digging through the fossils of long-dead galaxies rather than human history,” said the study’s co-author, Geraint Lewis from the University of Sydney.

Andromeda is on a collision course with the Milky Way—so now we have a clearer picture of the ultimate fate of our galaxy.