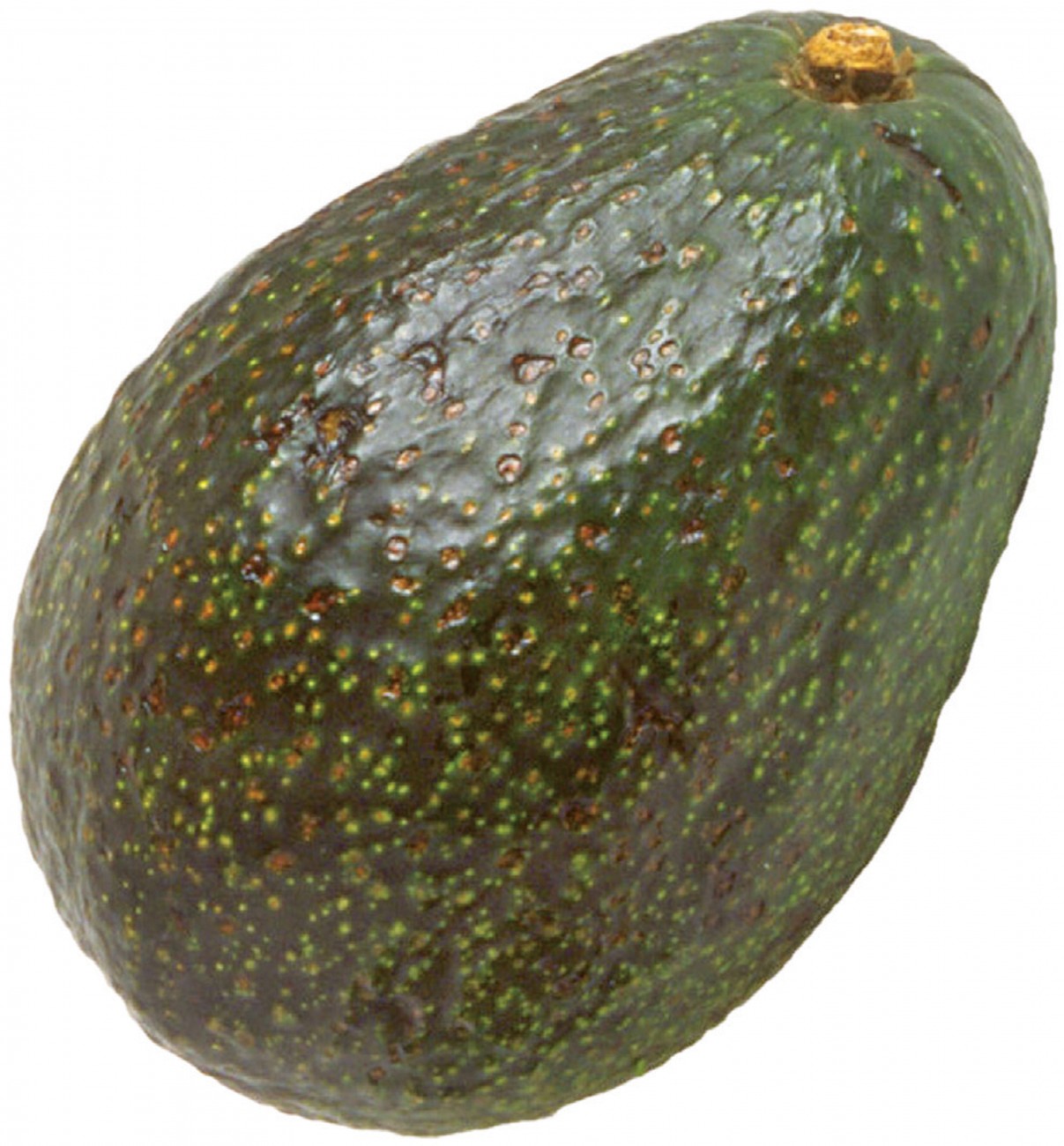 It is a Question that has vexed many gastronomic afficionados, myself included: how can you pick a good avocado from a bad one?

I certainly have my own method. How­ever Chris Clark, a scientist from Hort Re­search in Hamilton, has been conducting more controlled experiments to help grow­ers grade their harvested crops. Taking a leaf from Archimedes, the famous Greek scholar who reportedly ran naked down the street shouting “eureka” having suddenly under­stood the relationship between volume and displacement of an object in water, Chris has been attempting to apply density grading to avocados by floating them in water.

The amount of dry matter (DM) in avo­cados is critical to their grading. Low DM (less than 20 per cent) indicates poor tasting fruit, whereas high DM are high in oil and ideal for conversion to avocado oil.

In other crops such as potatoes, citrus and feijoa, flotation has been a commer­cially feasible method of grading internal characteristics such as DM. Unfortunately avocados are never that simple and the dia­metrically opposed densities of the flesh and seed are the principle stumbling block. The seed, which is of varying size (as we are all acutely aware) is heavier than water, where­as the equally variable flesh portion is lighter than water.

Additionally, the flesh characteristics (such as air, oil content and DM) also radi­cally affect an avocado’s buoyancy. These variables combine to give fruit with different characteristics the same degree of flotation, making grading an impossible task. So for those of you wanting the inside scoop on what makes a good or a bad avocado you will be sadly disappointed. But if you are working at HortResearch’s Ruakura campus you might be breathing a sigh of relief as you won’t have to see Chris streaking across the tea room shouting “eureka”.