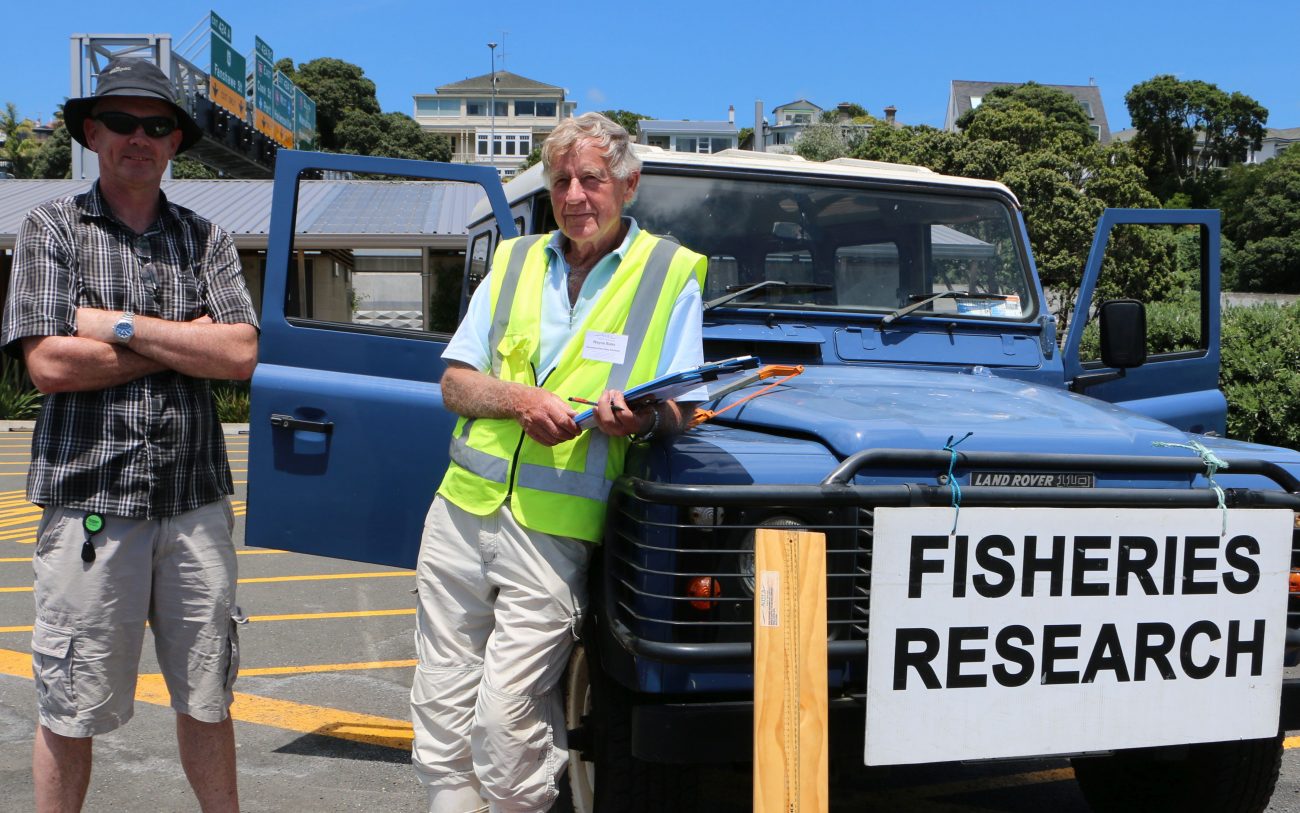 A $2.2 million survey into recreational fishing patterns across the North Island will provide crucial data about fish numbers, Niwa says.

The year-long face-to-face interviews began in October last year and are being conducted at 20 boat ramps between North Cape in Northland and East Cape north of Gisborne.

The survey, which was commissioned by the Ministry for Primary Industries, was a big undertaking but it was important, he said.

“If you don’t understand who is taking what out of the account you could be become bankrupt.

“The idea is for MPI to understand what is being taken out and to manage that harvest so that there’s fish there in the future.”

Mr Hartill said it has been six years since they had conducted an interview like this, but they have had boat ramp cameras running since then.

He said the face-to-face survey was more detailed about what was being caught and where.

For example, six years ago they found that the recreational catch of snapper and kahawai was almost the same as the commercial catch.

But he said, so far, the amount being caught by fishers has not been concerning.

“[The recreational catch] is … within the target levels at the moment, it’s probably less than what they allow each year,” he said.

“I think the tricky thing is that the catch goes up and down year to year and it’s really hard to get a handle on that.”

Down at Auckland’s Westhaven Marina, veteran recreational boat ramp interviewer Wayne Blake said there has been an increase of fish in the area over the last few days.

“Before Christmas it was a little bit light on the catch, there weren’t a lot of fish being caught but suddenly the fish have been moving in – probably [because] of the warmer water,” he said.

Mr Blake said majority of recreational fishers were happy to be interviewed but he has had the odd couple who are either too busy or just did not understand the importance of the survey.

The survey will end in September and results will be finalised in February next year.