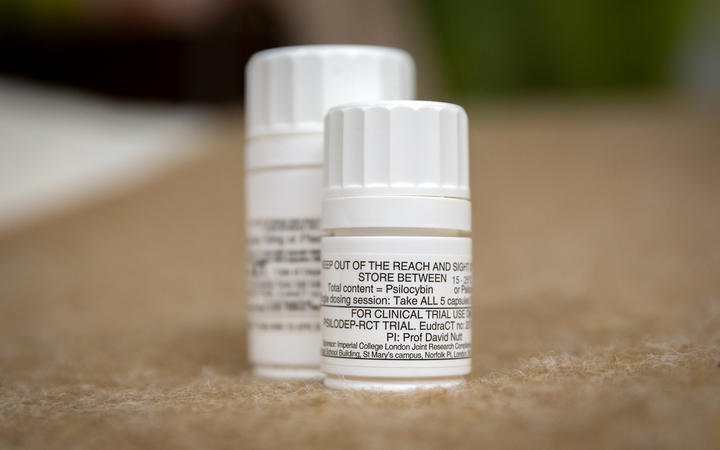 The psychedelic drug psilocybin, found in magic mushrooms, is as good at reducing symptoms of depression as conventional treatment, a small, early-stage trial has suggested.

The study, run by Imperial College London’s Centre for Psychedelic Research, is among the first to test psilocybin against the usual drug treatment, an SSRI, in this case Escitalopram.

Prof David Nutt is the Deputy Head of the Centre, and co-author of the study, which was published in the New England Journal of Medicine this week.