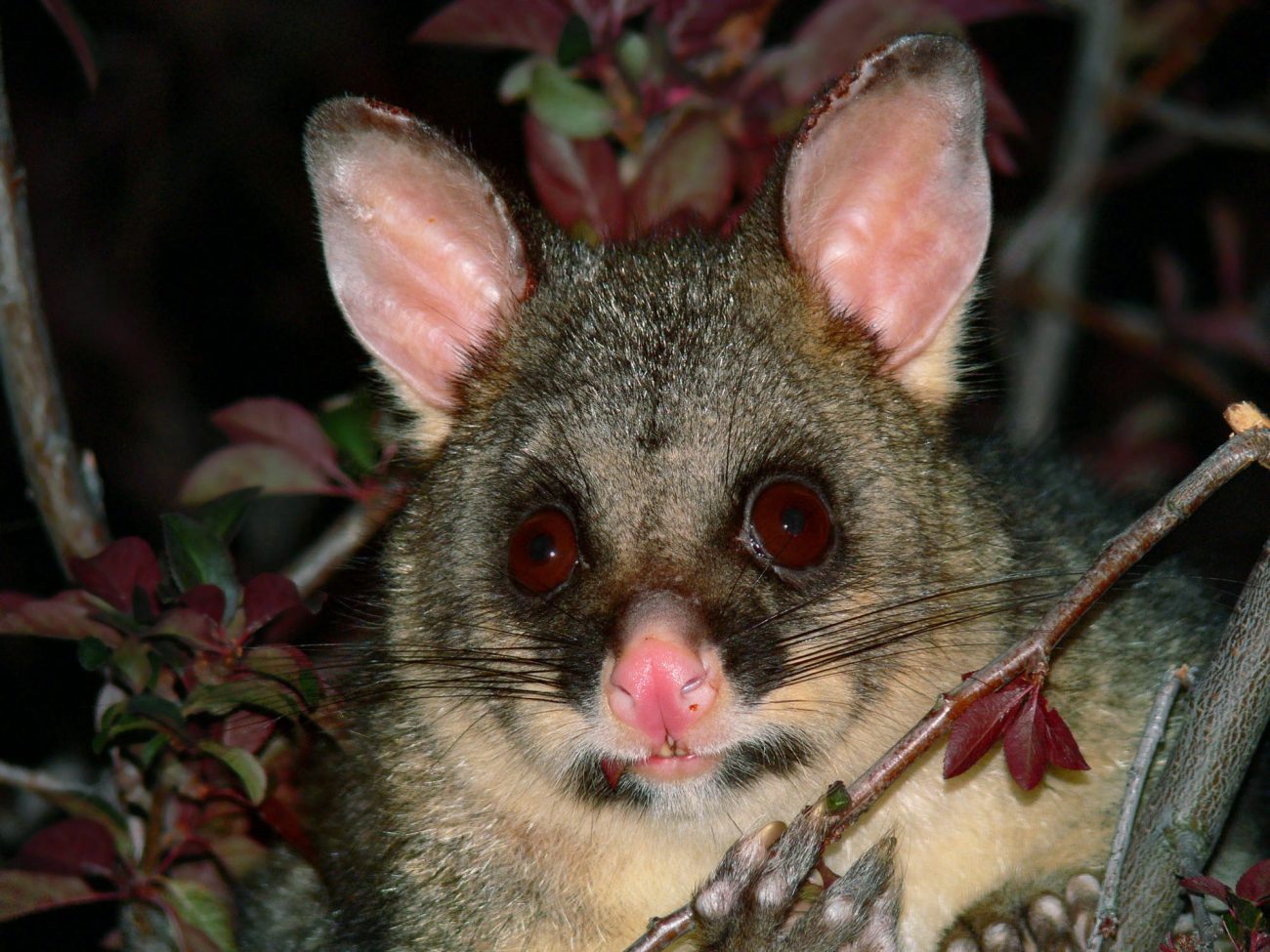 The government will spend $2 million over the next three years to begin making the sub-Antarctic Auckland Island pest free.

Speaking at Forest and Bird’s 2018 Conference, Conservation Minister Eugenie Sage said the money would be spent on planning, including field trials.

“The funding will allow greater understanding of the scale and complexity of the problem and help guide decisions about eradicating pigs, cats and mice from Auckland Island.”

Early estimates suggested the potential cost of eradication could be $40 to $50 million over eight to 10 years, she said in a statement.

The $2m feasibility funding comes from the Budget 2018 pest control four-year appropriation of $81.3m aimed towards achieving a predator free New Zealand by 2050.