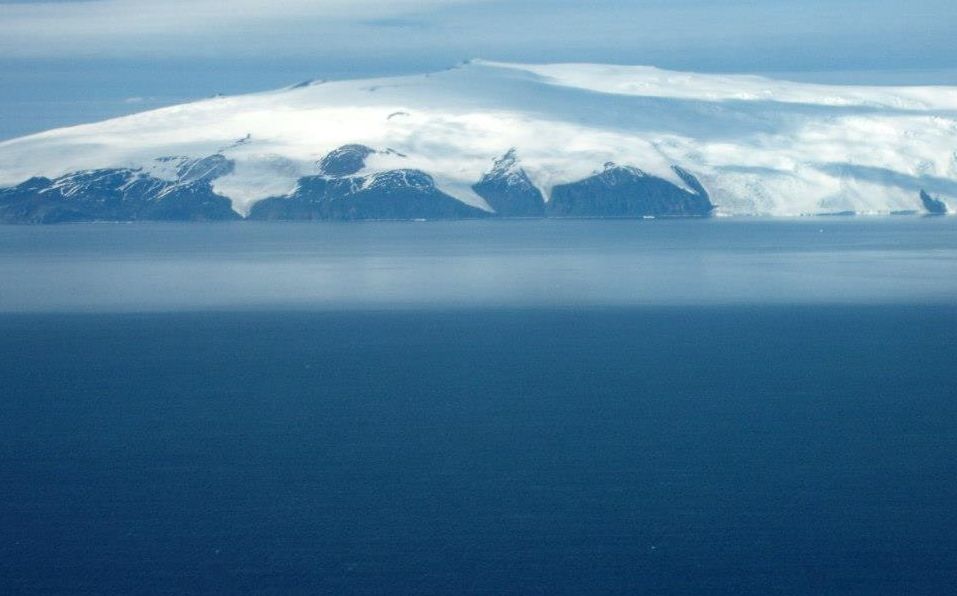 A proposal to expand the world’s largest marine conservation park in Antarctica by linking it with smaller ones has failed as Russian and Chinese delegates didn’t endorse it, a conservationist attending the session says.

The plan was proposed at a meeting in Hobart, Australia on Friday of the Commission for the Conservation of Antarctic Marine Living Resources, which last year created the Ross Sea Marine Protected Area.

Twenty-four countries and the European Union agreed to protect 1.55 million square km (600,000 square miles) of ocean from commercial fishing for 35 years in the Ross Sea.

Ross Sea, a deep bay in the Southern Ocean off Antarctica, is one of the world’s most ecologically important areas, home to penguins, whales, seabirds and colossal squid.

At the Hobart meeting, some commission members urged extending protection to a network of areas through East Antarctica’s Southern Ocean.

However, the proposal didn’t get the needed unanimous support as Russia and China voted against it, Andrea Kavanagh, Antarctic and Southern Ocean director at Pew Charitable Trusts, said.

Pew Charitable Trusts, a non-government research organisation, said extending the conservation area would have let marine life travel between reserves to breed and forage, helping to protect roughly 9000 species not found anywhere else.

Kavanagh said it was “disappointing the commission could not agree to protect more of the vast and biologically diverse Southern Ocean. For the past six years, the commission has failed to reach consensus on East Antarctic protections.”

Member countries passed a research and monitoring plan for the Ross Sea marine park to help scientists study the ecosystem and chart differences between protected and unprotected areas.

Norway, Korea and Japan are the largest krill harvesters with more than 260,000 tonnes taken in 2016, according to the commission.