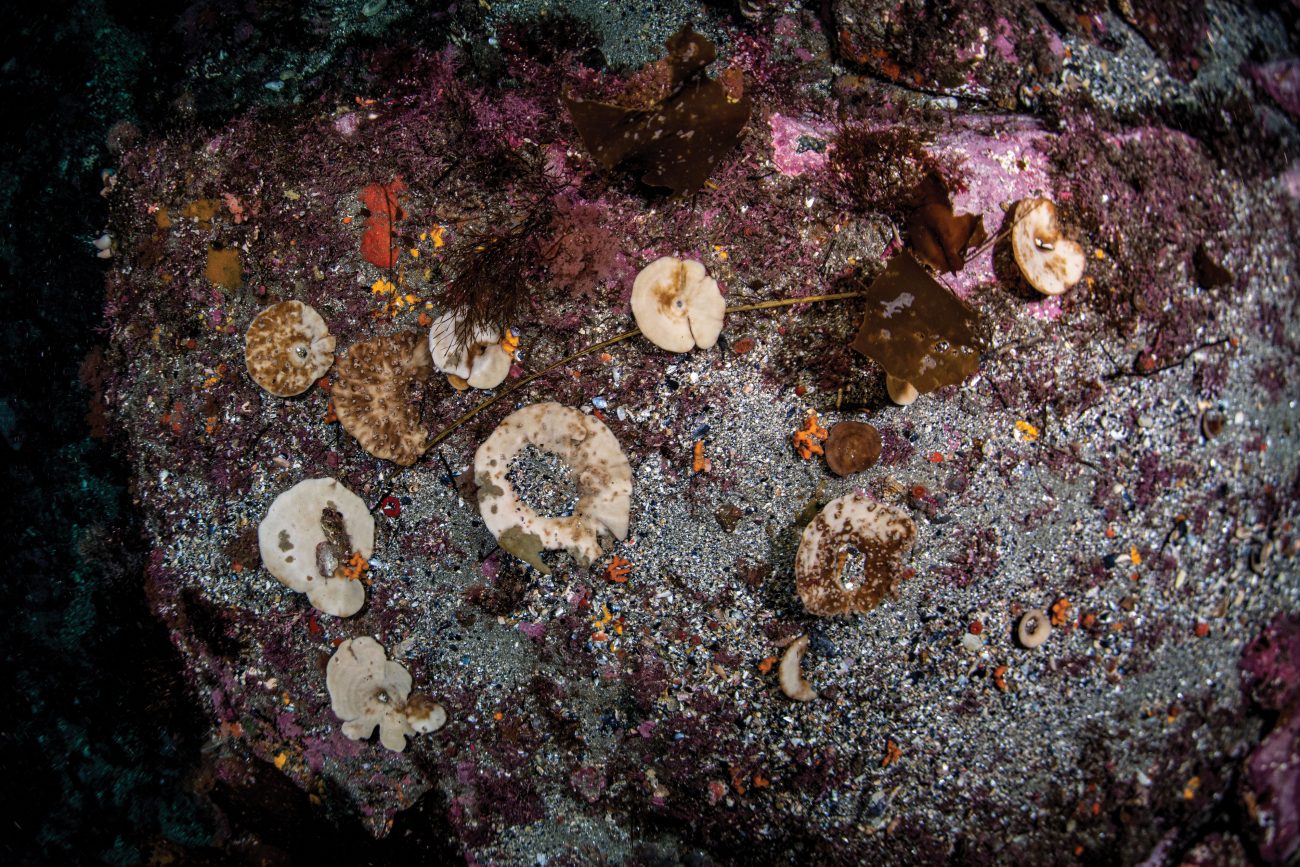 The steep underwater walls of Fiordland’s sounds are home to a lush ecosystem of sponges, corals, and algae in camouflage shades of green and brown. Last summer, divers in Te Puaitaha/Breaksea Sound working to control the spread of the invasive seaweed Undaria noticed something unusual: the Cymbastela lamellata sponges dotted all over the cliffs were bleached a bright white. “Once you see one, you just see them everywhere—as far as you can see,” says diver Millie Mannering.

It’s the first time sponge bleaching has been observed in New Zealand, affecting millions or even tens of millions of individual animals. It’s likely the result of last summer’s marine heatwave, when ocean temperatures in Fiordland reached up to five degrees warmer than usual. 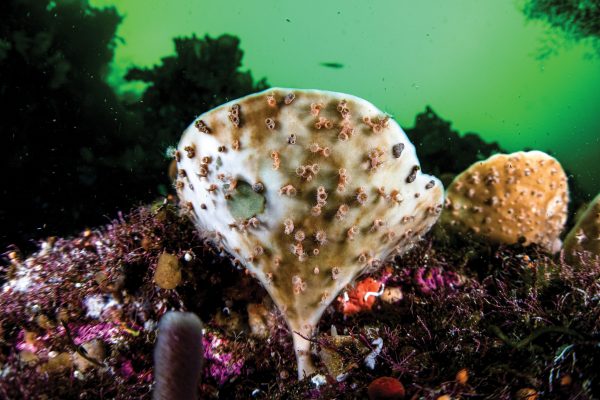 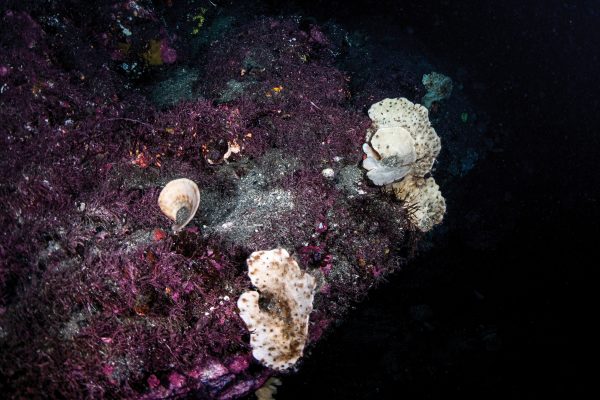 By chance, sponge ecologists Francesca Strano and Valerio Micaroni from Victoria University of Wellington, who study the effects of climate change on sponges, were also on the trip, and were horrified by what they saw. “We were really worried they would all die,” says Strano. But when the pair returned to Fiordland in June to assess the damage, they found that most of the bleached sponges were still alive—even though the symbiotic green algae that live inside them were mostly gone.

These algae give the sponges their colour and supply them with extra food. But there were enough algae remaining that the scientists are hopeful that the cooler waters over winter may allow them to regrow, and the sponges to recover. 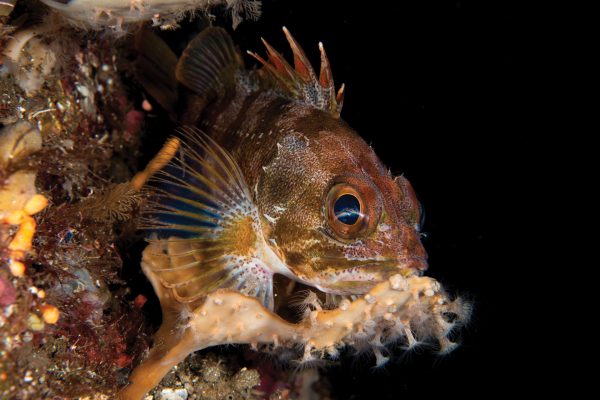