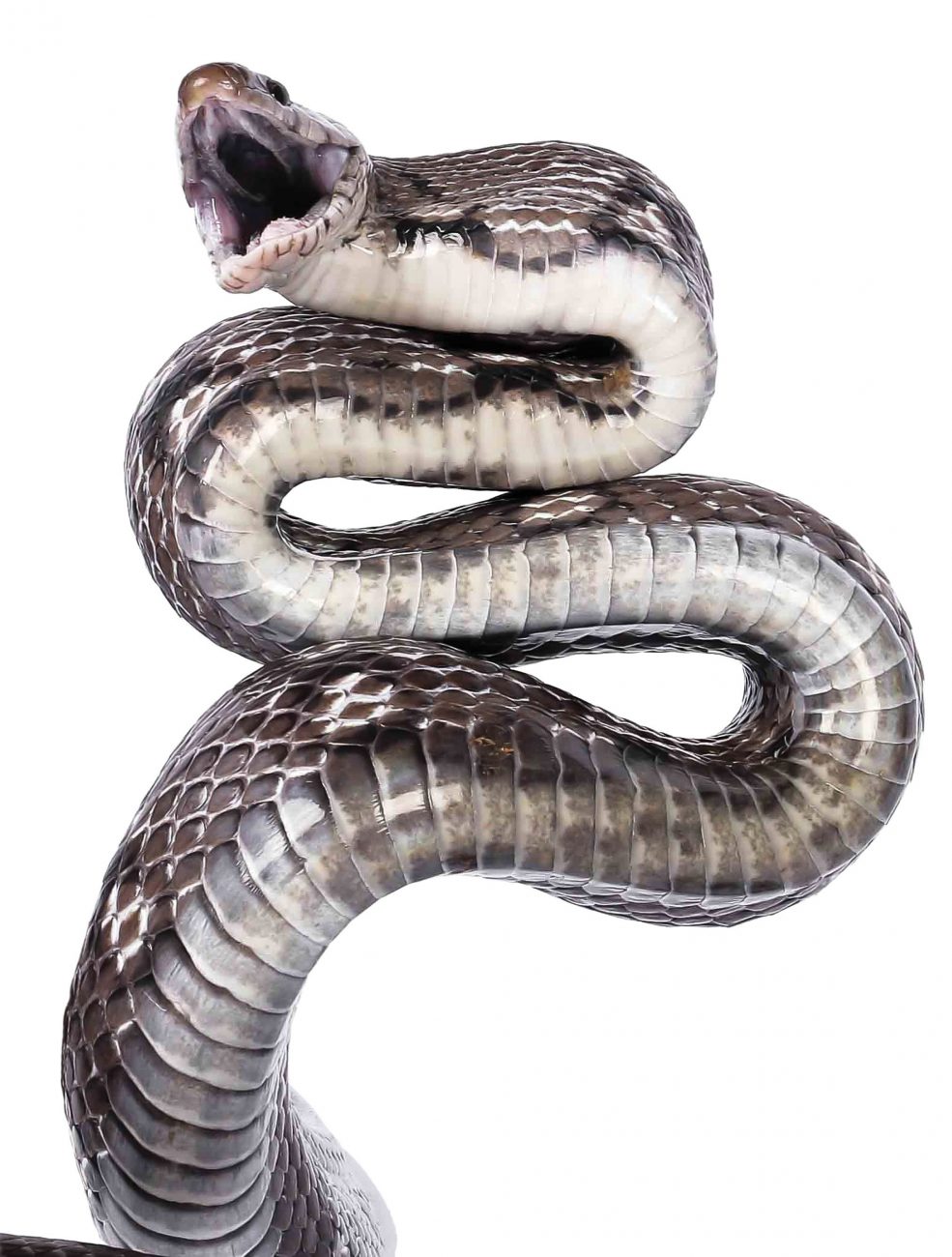 When an asteroid struck Earth 66 million years ago, three-quarters of all species became extinct, including the dinosaurs. This mass extinction triggered a remarkable burst of evolution, with survivors diversifying to fill ecological niches once occupied by dinosaurs. Among the survivors: the ancestors of today’s snakes. But unlike modern snakes, these ancient species were exclusively insect-eaters. Mathematical analysis of modern snakes’ diets allowed researchers to trace changes back through the evolutionary tree. They found that as bird and mammal populations exploded, snake diets expanded beyond bugs to include these warm-blooded vertebrates. This diversification gave rise to the 4000 snake species on Earth today—but none on land in New Zealand.