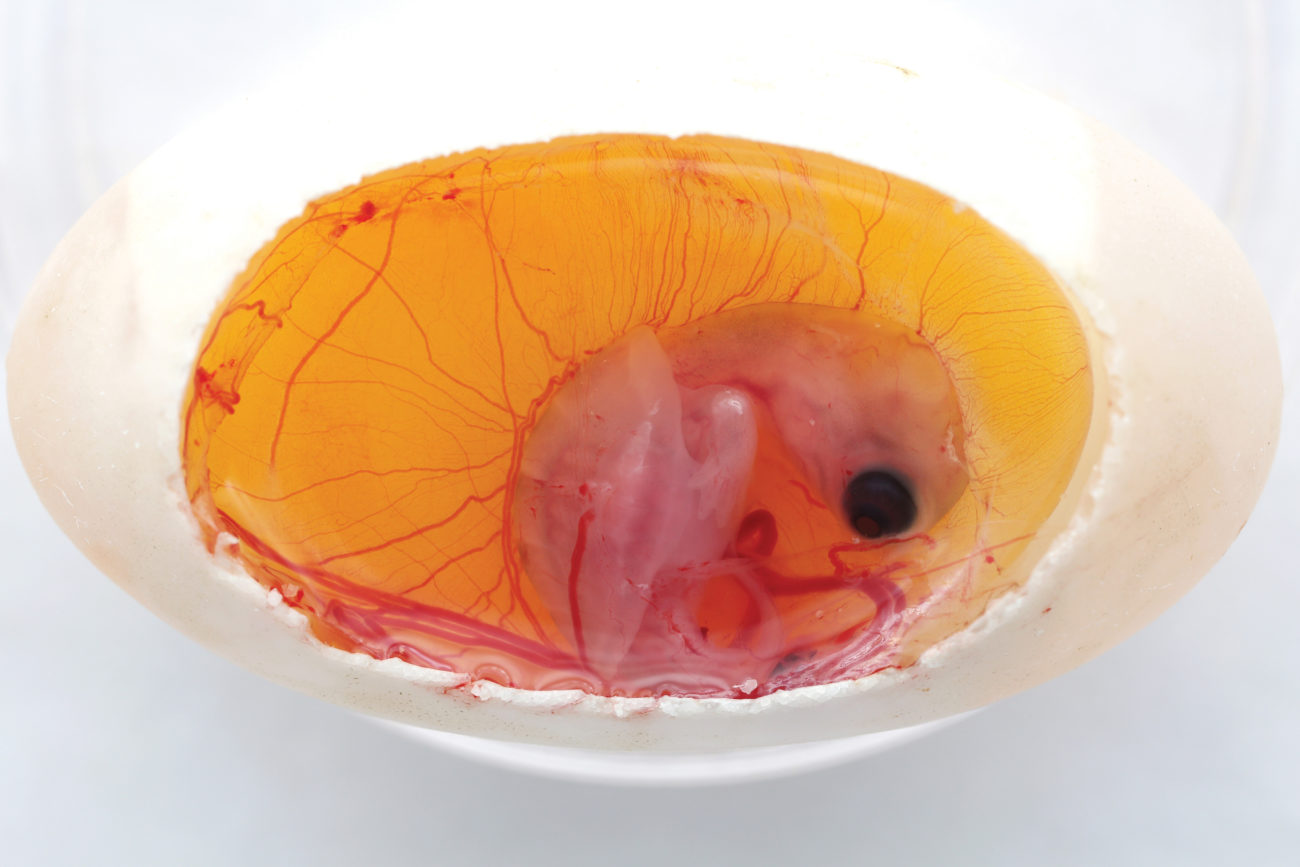 Embryonic turtles can choose what they’ll be when they grow up: male or female. In particular turtle species, the temperature of the egg appears to determine the sex of the hatchling.

Research published in August in Current Biology found that embryos are able to move around within the egg to find different temperatures. Wei-Guo Du and colleagues at the Chinese Academy of Sciences incubated turtle eggs at a range of temperatures, finding that an embryo could experience a gradient of up to 4.7°C within its egg. (A temperature change larger than 2°C can alter the sex ratio of many turtle species.)

In half the eggs, researchers applied a chemical that blocked the embryos’ temperature sensors.

When the eggs hatched, the embryos that weren’t able to sense temperature were either almost all males or almost all females. But the temperature-sensing embryos developed about half and half males and females.

“The most exciting thing is that a tiny embryo can influence its own sex by moving within the egg,” says Du.

This indicates that turtles may have the ability to shield themselves against extreme thermal conditions. Du warns that this may not be enough to protect them from rapid climate change, which is predicted to create female-biased populations.

“However, the discovery of this surprising level of control in such a tiny organism suggests that in at least some cases, evolution has conferred an ability to deal with such challenges.”